Why the Media Ignores Jeremy Hammond While Praising Edward Snowden 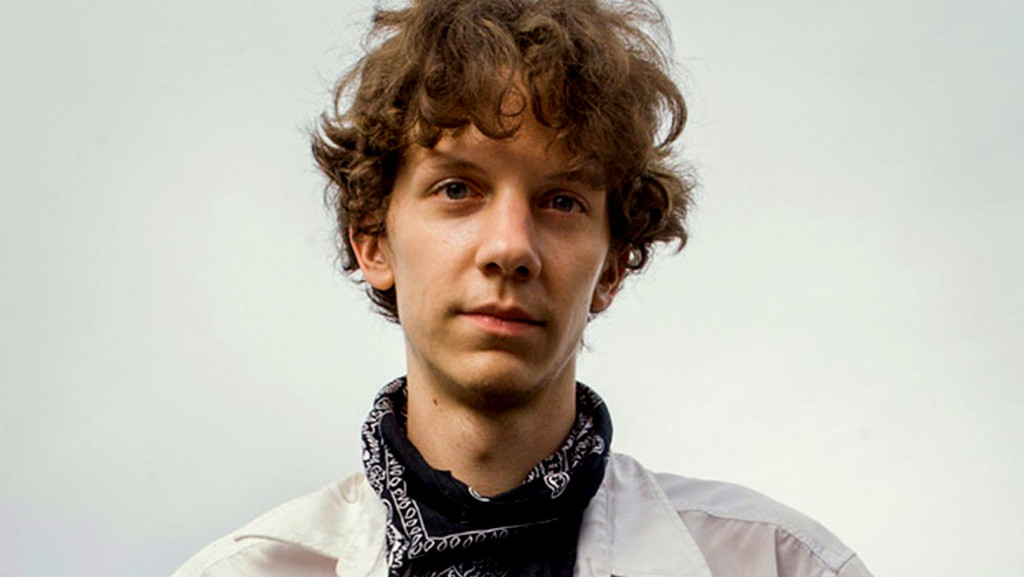 11 May 2015 – The mainstream media has devoted hundreds of articles to NSA whistleblower Edward Snowden, the subject of the Oscar-winning documentary “Citizenfour,” but it’s not devoted the same level of attention to many other whistleblowers and political prisoners, like Jeremy Hammond, no matter how sensational the facts they revealed.

In November 2013, a federal court sentenced Hammond to 10 years in prison for his part in the hack of Strategic Forecasting, an Austin, Texas-based corporate intelligence agency, also known as Stratfor. Working on behalf of Lulzsec, an infamous subgroup of Anonymous, Hammond leaked 5 million private emails taken from Stratfor to the whistleblowing website WikiLeaks, a release that came to be known as the Global Intelligence Files, or GI Files.

The emails revealed that Stratfor gathers intelligence on behalf of private corporations while also sharing sensitive information with local and federal law enforcement. For example, the company spied on The Yes Men for Dow Chemical, after the activists publicly humiliated Dow on behalf of survivors of the 1984 Bhopal, India, disaster that killed thousands. At the same time, Stratfor collaborated with the Texas State Troopers to infiltrate Occupy Austin during the first months after the group’s formation in October 2011.

A recent Tweet by @YourAnonNews, one of the largest Twitter accounts related to the Anonymous movement, explicitly compares Hammond to Snowden:

A lot of people don’t even know who Jeremy Hammond is. He’s the original Snowden. #TrapWire #Stratfor #Anonymous

To understand the importance of Hammond’s hack, and to examine the comparison between the two whistleblower figures, MintPress News spoke with two people who have communicated with Hammond in prison and also benefited from his work.

Azzurra Crispino is an activist with Prison Abolition and Prisoner Support (PAPS). She’s spent years writing to Hammond, while the group brings attention to Hammond’s case through letter writing campaigns and direct action. She was a member of Occupy Austin when the hack revealed Stratfor’s spying.

Douglas Lucas is a freelance writer and journalist from Fort Worth, Texas. Lucas received early access to the GI Files through a partnership with WikiLeaks. Both of them joined MintPress on Wednesday at an Austin coffee shop.

“The first and foremost difference is that Snowden is not in prison and Jeremy is,” said Crispino.

While Snowden can communicate with activists, journalists and computer engineers by video conferencing from Russia, Hammond is limited to communicating through letters which can be censored or blocked by prison officials. The difference goes deeper, however, as Crispino explained, because Hammond is an unapologetic supporter of prison abolition.

“Snowden is giving us a message of reform,” she said. “We can just tweak this one thing and everything will go back to being right as rain regarding corporate and government surveillance. Whereas Jeremy is saying this is egregious and it all has to go from start to finish.”

She added that Hammond, like his imprisoned brother Jason, has a history of participating in violent actions against Neo-Nazis in Chicago.

Lucas stressed that the GI Files exposed a portion of the American surveillance state that’s normally both invisible and entirely immune to accountability. When the media quotes Stratfor employees, such as Fred Burton, vice president for Intelligence, reporters rarely question the accuracy of their words.

Lucas gave examples of key details often revealed by the emails: “To whom did Stratfor sell their intelligence? What else was Fred Burton doing on the day he talked to the media?”

The leak allows him to weigh Stratfor and government claims against facts learned in hindsight.

In comparing Snowden to Hammond, Lucas pointed out that the mainstream media may be more reluctant to report on a corporation like Stratfor when Stratfor’s clients might be advertising sponsors:

Hammond’s 2011 Stratfor leak came at a time when social media was being used in unprecedented ways worldwide to support activist movements like Occupy Wall Street and the Arab Spring, and at the height of Anonymous’ power as a collective. Just as Snowden made the world aware of mass surveillance by the United States, Crispino explained how the emails enhanced the feeling of global solidarity prevalent at the time of the GI Files release.

She continued: “I think that one of the strongest things that’s come out of the Stratfor revelations is it gave activists the ability to stand in solidarity with other activists across the world and see those connections in a way that I think is really important for The Struggle.”

And even though imprisoned, she added, Hammond has urged his supporters to show solidarity for other political prisoners like Alvaro Luna.

Crispino highlighted a final difference between Snowden and Hammond: While Snowden infiltrated the surveillance state, Hammond acted openly and brazenly under the mask of Anonymous.

“Jeremy didn’t just infiltrate Stratfor quietly. He went in loudly then proceeded to smash Stratfor to pieces,” she concluded. “It took six months for them to get their servers back up!”