Solutions Movement: How Worker-Owned Co-ops Can Change the Way We Work 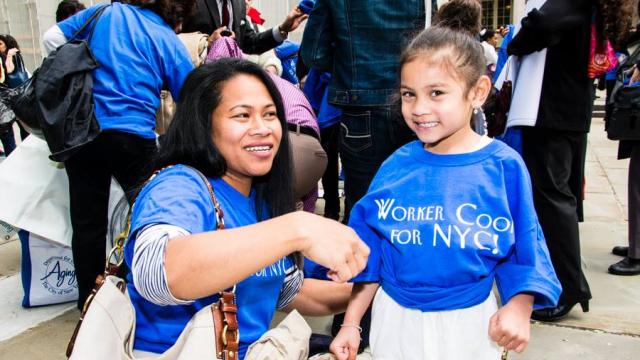 21 May 2015 – As many of us watch or participate in the movement to improve the lives of service workers through raising the minimum wage, another, more radical story is being told on the margins: the story of worker-owned cooperatives, which have the potential to change the way we work.

Worker-owned co-ops have been around since at least the early 19th century; even in the U.S., an early “community of cooperation” was formed by the British socialist Robert Owen in New Harmony, Indiana, in 1814. Although this early experimentfailed, it produced the country’s first free library and the first public schools open to both sexes, demonstrating what workers could do for their communities when given control of their labor.

Although they’ve been in the news a fair amount more recently, worker co-ops still represent just a tiny sliver of businesses in North America. The total number of worker-run cooperatives in the U.S. is estimated at 300, and they employ around 3,500 people.

One U.S. city where the co-op movement is expected to grow in the near term is New York. The city council there has set aside $1.2 million in its 2015 budget to help fund existing co-ops and to build at least 20 new ones.

New York is already home to the country’s largest worker-owned co-op, Co-operative Home Care Associates, which employs some 2,300 workers, of whom 1,100 are worker-owners. These worker-owners buy a share in the co-op for $1,000, which they pay in increments over time. While the workers don’t get rich, they make close to double – $16 an hour – the national average in their field, receive retirement and medical benefits, and all workers are members of the Service Employees International Union Local 1199.

The CHCA is located in the South Bronx, one of the most economically disadvantaged neighborhoods in New York City. The co-op employs mainly immigrant and minority women, making this business model a possible economic solution for similar communities throughout the country.

And New York isn’t the only urban area to jump on the co-op bandwagon. Madison, the capital and second largest city of Wisconsin, has allocated $1 million a year for five years starting in 2016 to develop more worker-owned businesses.

The city’s mayor, Paul Soglin, is enthusiastic about the initiative, saying, “One of the benefits of a program like this is it gives us another opportunity to show that the economics of aggrandizing wealth in the top one percent is stupid.”

Business With a Conscience

In the U.S., worker co-operatives function in many different ways. Most of the larger ones take the traditional, top-down approach of regular businesses, with boards of directors or CEOs (or, rarely, workers promoted by their peers) who are brought in to lead by experience. Other co-ops, especially the smaller ones, operate on the principle of one worker, one vote for decision making. Most of these businesses also put limits on how much management can make in comparison to regular workers.

Worker co-ops are celebrated in many places for the way they actively participate in their communities. Because they are led and managed by workers, they generally stay in the places where they start – probably one of the main reasons that progressive urban leaders like Madison and New York are promoting them as way to bring permanent jobs to their cities.

In line with their community based approach, worker co-ops tend to view economics differently than other businesses, often reflecting the broader social and environmental views of their members. Ocean Spray, a Massachusetts based company famous for its juice and “craisin” products, is a highly successful co-op made up of 750 farmers and overseen by an elected board of directors, showing that sustainable practices can also save money.

The company recently made changes to one of its main distribution routes in the hope of reducing carbon emissions – and as a result managed to cut them by 20%. The result? The business also cut its costs on the route by 40%. While many large companies “greenwash” their images through advertising while doing little to address actual ecological or emissions issues, worker-owned co-ops like Ocean Spray are working to build sustainability into their business models.

Many critics of the cooperative movement claim that the businesses created are usually small in scale. But there are models such as Mondragon in Spain, where a number of cooperative businesses all work in tandem. The brainchild of Catholic priests in the Basque region, Mondragon has been running since the 1950s and employs almost 75,000 people. Of its businesses, only one, Fagor, which produces appliances, is failing. (Even this setback, however, is due more to globalization sending corporations to places with low wages and few protections for workers, than it is a failure of the co-op model itself).

In fact, worker-owned co-ops in southern Europe are generally a rare success story in the age of austerity politics. A story that ran in The Guardian on May 1 highlighted not only Mondragon but cooperative ventures of varying size in Greece, France and Turkey, among others.

In the North American context, growing new co-ops will require government or charitable organizations to put more muscle behind the movement. As a general rule, commercial banks are dismissive of the model, and because many co-ops are relatively small, even credit unions are often risk averse when it comes to investing in them.

Worker-owned co-ops along with other innovations like Holacracy, which attempts to eliminate the top down management model in favor of self-management by workers, are slowly working their way into mainstream discourse in North America where austerity policies remain business as usual. For many, the best way to deal with the 1% is to simply ignore them and start building our own economy, one co-op at a time.

Take a look at some other co-op success stories in the U.S. here. 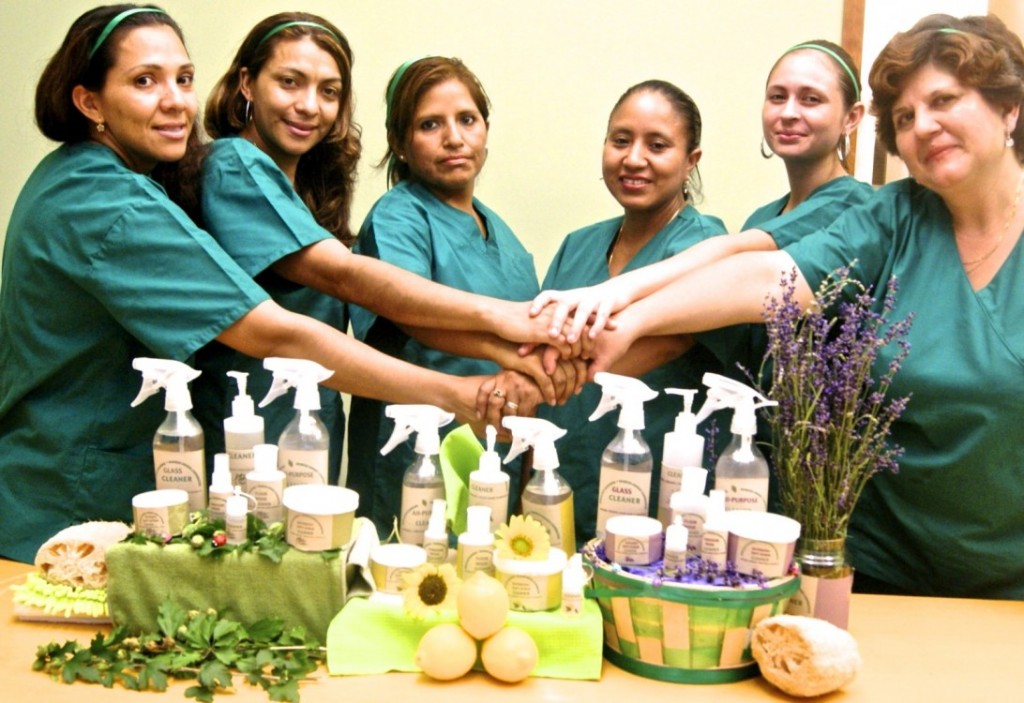