Council orders sisters to be raped and paraded naked after their brother elopes with married woman. 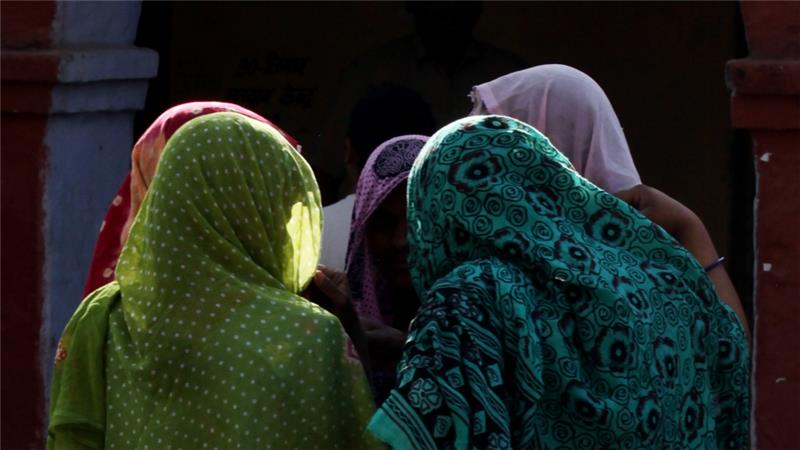 Rapes in India have stirred up protests across the nation in recent years [File: AFP]

30 Aug 2015 – The rights group Amnesty International has called on Indian authorities to ensure the safety of two young women after their local village council ordered them to be raped and paraded naked after their brother eloped with a married woman.

The unelected all-male village council in Baghpat, Uttar Pradesh, on July 30 ordered that a woman, 23, and her sister, 15, be raped and paraded naked with their faces blackened after their brother ran away with a woman from the village’s dominant Jat caste.

The sisters and their family, from the underprivileged Dalit caste, have since fled the village and are hiding in New Delhi.

Earlier this month, the older sister filed a petition before India’s Supreme Court seeking protection for her family so they can return to their home.

On August 18, the Supreme Court ordered Uttar Pradesh authorities to reply to the petition by September 15.

But one of their brothers told Amnesty: “After we went to the Supreme Court, the villagers are even more aggressive.” 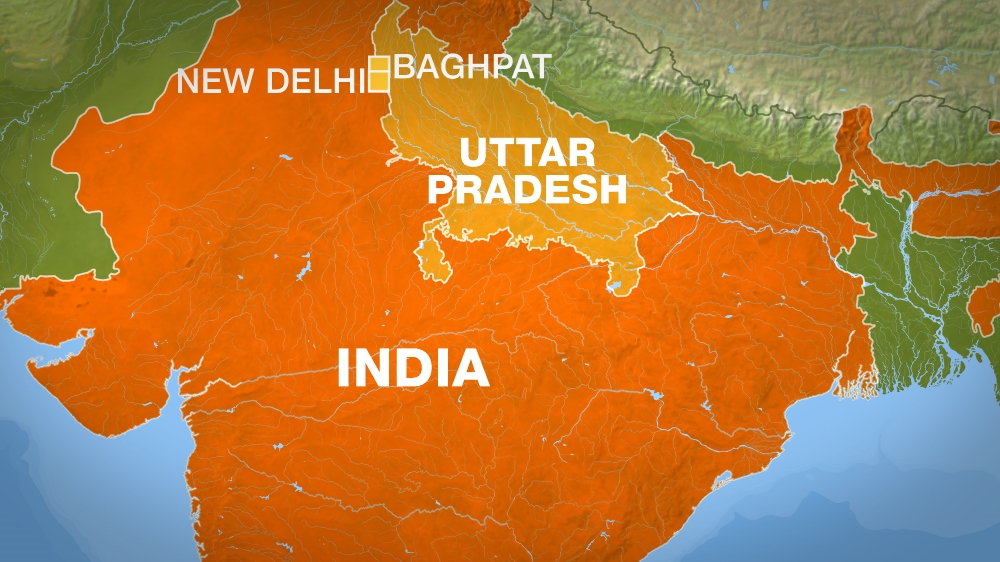 In love for ‘three years’

Amnesty said the sisters’ father has also lodged a complaint with the National Human Rights Commission and the National Commission for Scheduled Castes, alleging harassment by the police and the dominant caste family.

It said the family were also concerned for the safely of the Jat woman who eloped with the brother.

India’s Hindustan Times reported that the brother, 22, and the woman, 21, had been in love for the past three years but her parents married her off to a Jat man against her wishes in February.

A month after her marriage, the woman escaped from her matrimonial home and eloped with the brother.

The couple reportedly surrendered after the alleged torture of family members.

The Hindustan Times reported that the young man has been arrested under a false drug case and remains in jail.

The young woman, who is reportedly pregnant with her lover’s child, has been sent back to her parents.

Amnesty organised a petition calling for authorities in Uttar Pradesh to ensure the family’s safety, to investigate the ruling passed by the council to rape the sisters and prosecute those who ordered it, and to ensure the safety of the woman from the Jat caste family.

The petition so far has collected more than 90,000 signatures.

Several Indian provinces are notorious for village councils (locally called khap panchayats) that have no legal sanction, but yet adjudicate over personal matters.

Scores of boys and girls have died in “honour killings” allegedly endorsed by such councils for defying caste and cultural restrictions.