The ‘Devil’ Gets His Due: Elephant Poaching Kingpin Arrested

3 Nov 2015 – Tanzanian officials have arrested a poacher and smuggler whom they say is responsible for thousands of elephant deaths across several African nations. 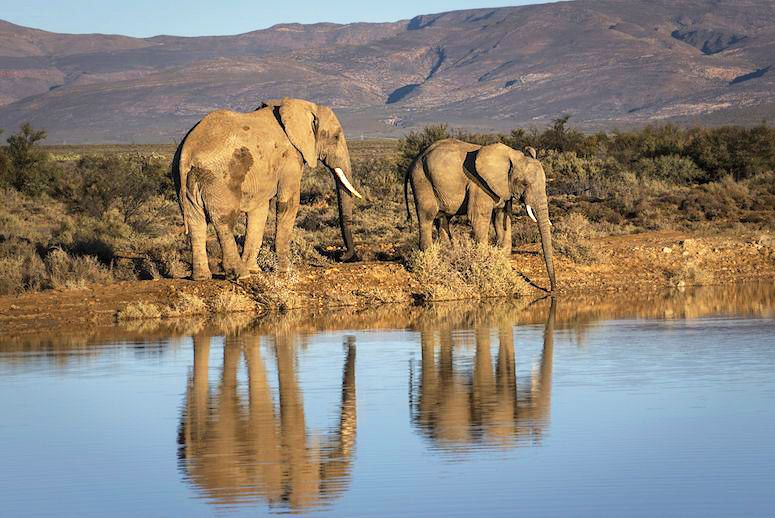 Boniface Matthew Mariango—nicknamed “Shetani,” or the “Devil”—was arrested on Oct. 29 in Dar es Salaam, Tanzania, after evading authorities for more than a year. According to Tanzania’s National and Transnational Serious Crimes Investigation Unit Task Force, Mariango allegedly managed up to 15 criminal poaching and ivory smuggling syndicates. He is accused of operating in Burundi, Zambia, Mozambique, and southern Kenya for several years. Information from an informant is said to have led to his arrest.

The arrest comes one month after the similar capture, also in Tanzania, of a Chinese woman named Yang Feng Glan. She has been called the “Queen of Ivory” and is charged with smuggling 706 elephant tusks. Authorities allege she has been an active ivory smuggler for the past decade.

Conservationists estimate that about 96 elephants are killed every day for their ivory, which is smuggled out of Africa to countries such as China and the United States.

Both arrests come soon after a census revealed that Tanzania’s elephant population dropped by 60 percent between 2009 and 2014 owing to rampant poaching.

The Devil’s capture was announced by two related nongovernment organizations, Elephant Action League and WildLeaks. The latter group was set up in 2014 to fight wildlife crime by collecting intelligence and conducting investigations into trafficking and poaching.

“This arrest is yet another substantial breakthrough in Tanzania’s anti-poaching and anti-trafficking efforts, with implications also reaching into neighboring countries,” Andrea Crosta, cofounder of both organizations, said in a statement. He credited the NTSCIU task force as “real hope for elephants and for Tanzania.”

Conservation organizations said these arrests may be signs that things are turning around for elephants in Tanzania.

“It was only in June that the true extent of elephant losses in Tanzania became apparent, but a few months later there are encouraging signs that the authorities are beginning to hit back at those responsible for orchestrating the elephant poaching disaster,” said Richard Thomas, global communications coordinator for TRAFFIC, the wildlife trade monitoring network.

The arrest of high-level smugglers, not just individual poachers, also indicates progress. “It is extremely encouraging to see bigger fish and not just the low-level poachers being caught,” said Kathleen Garrigan, media relations manager for the African Wildlife Foundation. “Ultimately if we are going to dismantle these international trafficking syndicates, we have to remove the middlemen and bring down the kingpins.”

Neither the Devil nor the Queen has gone to trial yet. Many poachers and smugglers get off with little more than a slap on the wrist—or less. “These cases need to be followed to their conclusion,” Garrigan said. “Too often we see arrests but no convictions, or else laughable punishments given to poachers and traffickers.” She pointed to a recent case, also in Tanzania, in which the African Wildlife Foundation’s partners arrested “a notorious elephant poacher and his gang, only to have them all released by the courts on bail.”

They, like many before them, disappeared immediately after their release.