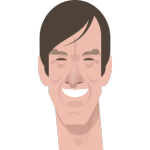 24 Jan 2016 — One day after Donald Trump claimed that he could shoot people on New York’s Fifth Avenue and not lose support, a leading member of the random-shooting community complained that the billionaire’s random-shooting plan lacks specifics.

Harland Dorrinson, who heads the largest association of random shooters in the nation, said that Trump’s Fifth Avenue plan “lacked many of the key ingredients necessary for a credible random shooting.”

“There’s no weapons cache, no twisted manifesto to be found later by authorities,” Dorrinson said. “To anyone in the random-shooting world, Trump’s plan fails on so many levels.”

Moreover, he said, Trump has not put in the many years of solitary seething that most random shooters deem mandatory.

“Before you do a random shooting, you’re supposed to be quiet and keep to yourself,” he said. “Trump is always shouting at thousands of people.”

Dorrinson added that although many random shooters have been in the Trump camp thus far, the candidate’s vague random-shooting “plan” is now giving them pause.

“Donald Trump made it sound like a random shooting is just the easiest thing in the world,” he said. “At the end of the day, random shooters find that hurtful.” 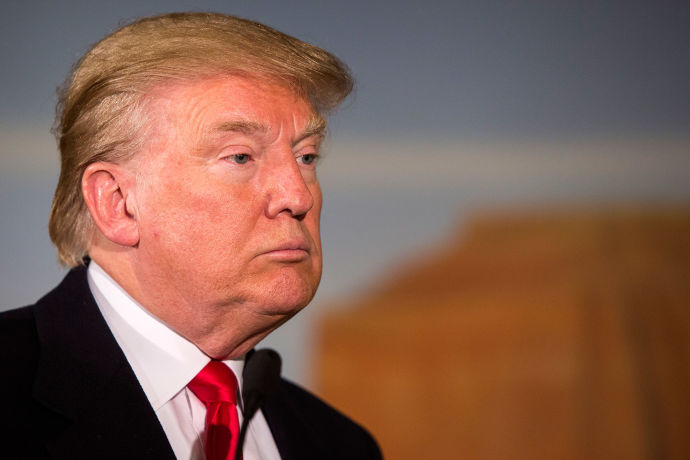