Seneca on How to Fortify Yourself against Fear and Misfortune

“If you would not have a man flinch when the crisis comes, train him before it comes.” 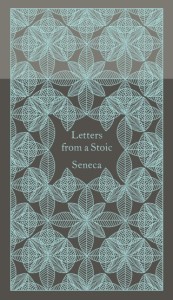 “Anyone with any degree of mental toughness,” artist Georgia O’Keeffe wrote in contemplating life and the art of setting priorities, “ought to be able to exist without the things they like most for a few months at least.” It’s a beautiful thought, and yet a strange and discomfiting one as we grow increasingly accustomed and even entitled to the simple, miraculous conveniences of modern life. I think of O’Keeffe each time I catch myself, mortified, on the brink of fury over a wifi outage aboard an airplane — centuries of physics and privilege converging into a superhuman capability we’ve come to take for granted — and then I quickly reach for Seneca as the ultimate vaccine against this humiliating hubris.

Two millennia before O’Keeffe, the great Roman philosopher — a man of timeless wisdom on how to stretch life’s shortness by living wide rather than long — took this point to its exquisite extreme in a letter to his friend Lucilius Junior, found in the altogether indispensable Letters from a Stoic (public library).

Writing in the month of December — a season of supreme Roman bacchanalia and intemperate festivities — Seneca offers his friend a recipe for moral resilience and constancy of mind:

Set aside a certain number of days, during which you shall be content with the scantiest and cheapest fare, with coarse and rough dress, saying to yourself the while: “Is this the condition that I feared?” It is precisely in times of immunity from care that the soul should toughen itself beforehand for occasions of greater stress, and it is while Fortune is kind that it should fortify itself against her violence. In days of peace the soldier performs maneuvers, throws up earthworks with no enemy in sight, and wearies himself by gratuitous toil, in order that he may be equal to unavoidable toil. If you would not have a man flinch when the crisis comes, train him before it comes.

Let the pallet be a real one, and the coarse cloak; let the bread be hard and grimy. Endure all this for three or four days at a time, sometimes for more, so that it may be a test of yourself instead of a mere hobby. Then, I assure you, my dear Lucilius, you will leap for joy when filled with a pennyworth of food, and you will understand that a man’s peace of mind does not depend upon Fortune; for, even when angry she grants enough for our needs. 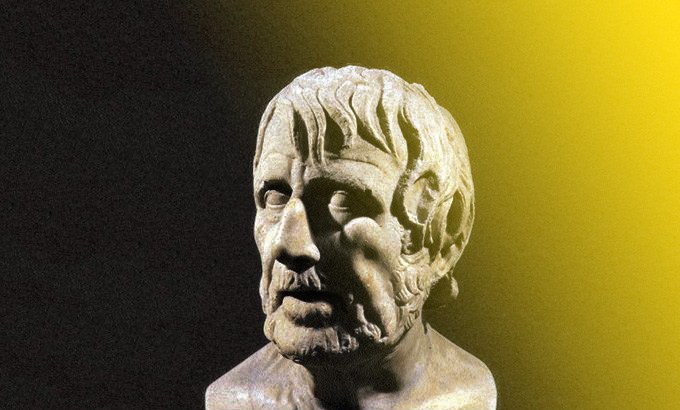 Seneca tempers this advice with a reality-check of privilege — for it is, after all, a luxury of the privileged to practice this as an occasional elective exercise in character-building rather than a trying daily circumstance of life:

There is no reason, however, why you should think that you are doing anything great; for you will merely be doing what many thousands of slaves and many thousands of poor men are doing every day. But you may credit yourself with this item, — that you will not be doing it under compulsion, and that it will be as easy for you to endure it permanently as to make the experiment from time to time. Let us practice our strokes on the “dummy”; let us become intimate with poverty, so that Fortune may not catch us off our guard. We shall be rich with all the more comfort, if we once learn how far poverty is from being a burden.

So begin, my dear Lucilius, to … set apart certain days on which you shall withdraw from your business and make yourself at home with the scantiest fare. Establish business relations with poverty.

Letters from a Stoic remains a foundational text of character, essential for anyone looking to transcend the myriad hubrises of our humanity. Complement this particular portion with Albert Camus on strength of character, Emerson on the key to true personal growth, Nietzsche on why difficulty is essential for a fulfilling life, and Martha Nussbaum on agency and victimhood, then revisit Seneca on the shortness of life.