Don’t Heed the Haters: Albert Einstein’s Wonderful Letter of Support to Marie Curie in the Midst of Scandal

“If the rabble continues to occupy itself with you, then simply don’t read that hogwash, but rather leave it to the reptile for whom it has been fabricated.” 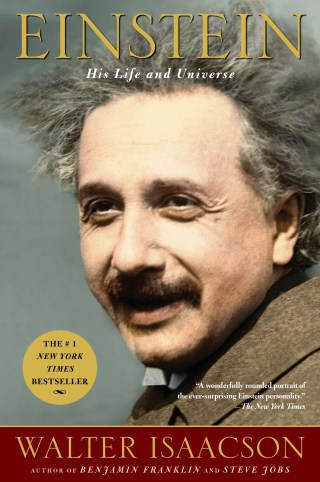 In 1903, Marie Curie (November 7, 1867–July 4, 1934) became the first woman to win the Nobel Prize. It was awarded jointly to her and her husband, Pierre, for their pioneering research on radioactivity. On April 19, 1906, she was widowed by an accident all the more tragic for its improbability. While crossing a busy Parisian street on a rainy night, Pierre slipped, fell under a horse-drawn cart, and was killed instantly. Curie grieved for years. In 1910, she found solace in Pierre’s protégé — a young physics professor named Paul Langevin, married to but separated from a woman who physically abused him. They became lovers. Enraged, Langevin’s wife hired someone to break into the apartment where the two met and steal their love letters, which she promptly leaked to the so-called press. The press eviscerated Curie and portrayed her as “a foreign Jewish homewrecker.”

Upon returning from a historic invitation-only science conference in Brussels, where she had met Albert Einstein (March 14, 1879–April 18 1955), Curie found an angry mob in front of her home in Paris. She and her daughters were forced to stay with a family friend. 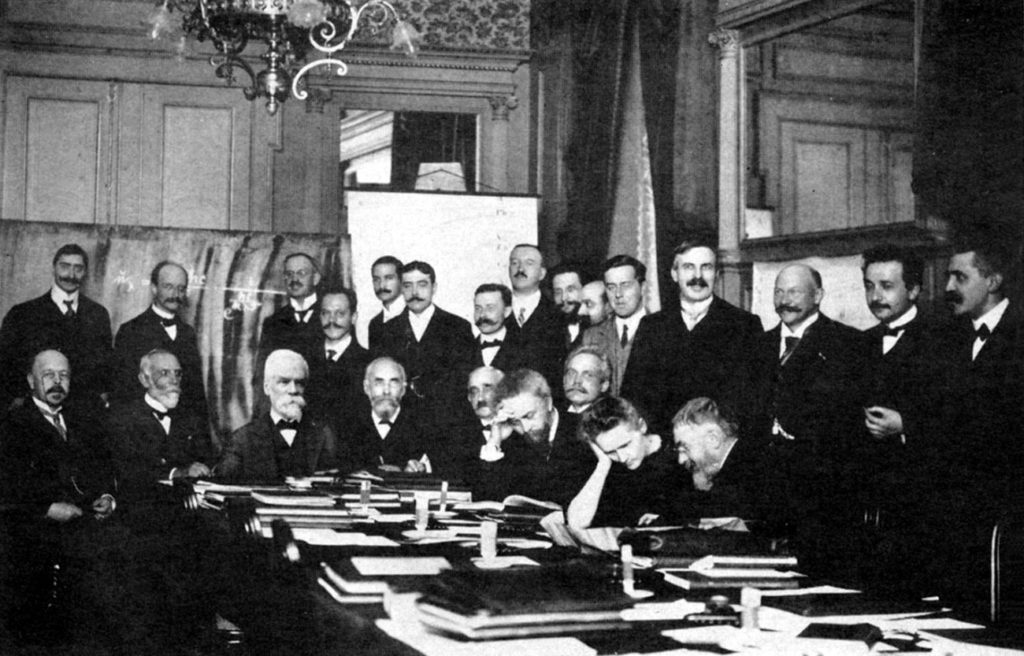 Einstein considered Curie “an unpretentious honest person” with a “sparkling intelligence.” When he got news of the scandal, he was outraged by the tastelessness and cruelty of the press — the tabloids had stripped a private situation of all humanity and nuance, and brought it into the public realm with the deliberate intention of destroying Curie’s scientific reputation.

A master of beautiful consolatory letters and a champion of kindness as a central animating motive of life, Einstein wrote to Curie with wholehearted solidarity and support, encouraging her not to give any credence to the hateful commentaries in the press. The letter, found in Walter Isaacson’s terrific biography Einstein: His Life and Universe (public library), is a testament to the generosity of spirit that accompanied Einstein’s unparalleled intellect — a masterwork of what he himself termed “spiritual genius.” 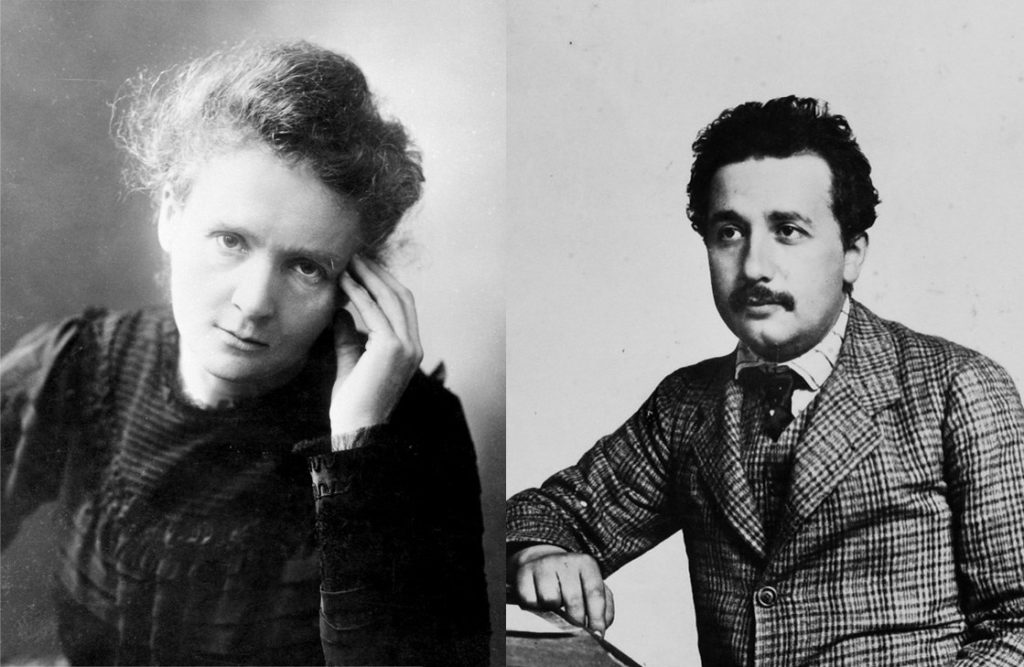 Einstein, who would later remark that “Marie Curie is, of all celebrated beings, the only one whom fame has not corrupted,” writes:

Do not laugh at me for writing you without having anything sensible to say. But I am so enraged by the base manner in which the public is presently daring to concern itself with you that I absolutely must give vent to this feeling. However, I am convinced that you consistently despise this rabble, whether it obsequiously lavishes respect on you or whether it attempts to satiate its lust for sensationalism! I am impelled to tell you how much I have come to admire your intellect, your drive, and your honesty, and that I consider myself lucky to have made your personal acquaintance in Brussels. Anyone who does not number among these reptiles is certainly happy, now as before, that we have such personages among us as you, and Langevin too, real people with whom one feels privileged to be in contact. If the rabble continues to occupy itself with you, then simply don’t read that hogwash, but rather leave it to the reptile for whom it has been fabricated.

With most amicable regards to you, Langevin, and Perrin, yours very truly,

Shortly after the scandal, Curie received her second Nobel Prize — this time in chemistry, for her discovery of the elements radium and polonium. To this day the only person awarded a Nobel Prize in two different sciences, she endures as one of humanity’s most visionary and beloved minds. The journalists who showered her with bile are known to none and deplored by all.

Complement with Kierkegaard on why haters hate and Anne Lamott’s definitive manifesto for how to handle them, then revisit Mark Twain’s witty and wise letter of support to Helen Keller when she was wrongly accused of plagiarism and Frida Kahlo’s compassionate letter to Georgia O’Keeffe after the American painter was hospitalized with a nervous breakdown.

Anticopyright: Editorials and articles originated on TMS may be freely reprinted, disseminated, translated and used as background material, provided an acknowledgement and link to the source, TMS: Don’t Heed the Haters: Albert Einstein’s Wonderful Letter of Support to Marie Curie in the Midst of Scandal, is included. Thank you.