13 May 2016 – Israel lobby groups in France are applying intense pressure to block the screening of a Palestinian documentary at the Cannes Film Festival, which began this week.

The mayor of Cannes has also told French authorities that the screening could threaten “public order.”

A short segment of Nasri Hajjaj’s work in progress, Munich: A Palestinian Story, is due to be screened on on Monday [16 May] as part of the Marché du Film, a collaboration between the Cannes Festival and the Dubai International Film Festival. 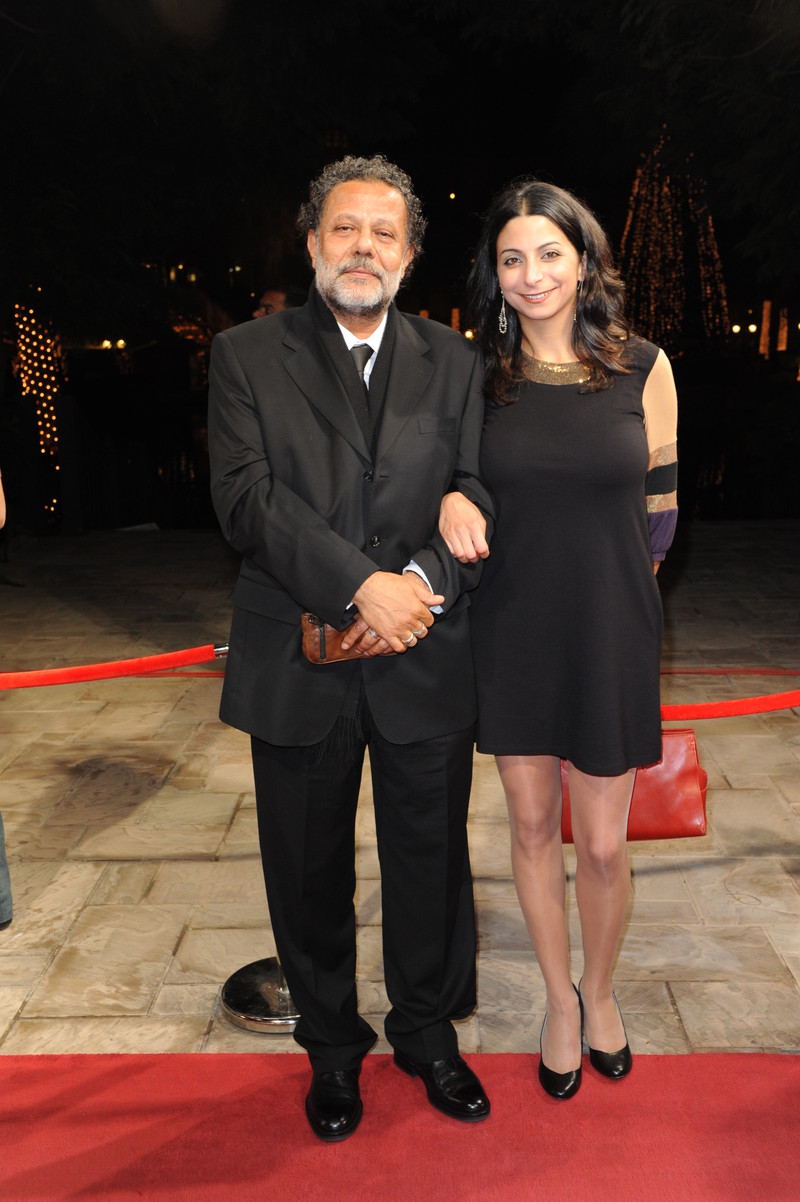 The initiative brings a number of works in progress from Arab filmmakers to international audiences and potential distributors.

On 3 May, Roger Cukierman, president of France’s main Israel lobby group, CRIF, wrote to the head of the Cannes film festival to express his organization’s “concern and profound malaise” about the planned screening of Hajjaj’s work.

Cukierman claimed that the film engages in “historical revisionism” about the 1972 raid on the Munich Olympics by the Palestinian group Black September, in which 11 Israeli athletes, a German police officer and five hostage takers died.

But Cukierman cannot know this since the unfinished film has never been screened publicly.

Cukierman nonetheless claims the screening would be a “provocation all the more scandalous in the context of the terrorist violence that affects our country, and which such a film indirectly legitimizes.”

CRIF effectively uses the recent mass killings by suspected Islamic State militants in France and Belgium as a lever to shut down discussion of Palestinian history and to tar Palestinians with those attacks.

The French Jewish communal website Le Monde Juif is claiming that the screening has already been canceled after intervention by interior minister Bernard Cazeneuve.

It calls the alleged cancellation “a victory against hatred of Israel.”

The website claims that Cannes mayor David Lisnard sent a letter to the head of the city’s Jewish community, Gérard Bavard, stating that “the documentary is ‘an attack’ on the memory of the victims and could constitute a disturbance to public order.”

The press office at Cannes city hall confirmed in an email to The Electronic Intifada that the mayor had been “informed by an organization of the planned screening of Munich: A Palestinian Story” and that the organization said that “this screening could cause a disturbance to public order.”

“As a consequence, the mayor transmitted this information to the competent authorities, that is to say the state security services and the Cannes film festival organizers,” the office said.

“The mayor, however, has no power to cancel the screening of a film scheduled for the Marché du Film, and such a decision is not part of his duties,” the statement adds.

A source close to the Marché du Film told The Electronic Intifada that while intense pressure is being applied, no decision to cancel the screening has been made.

The source asked not to be named because they were not authorized to speak publicly about the sensitive matter.

But the source stressed that what is due to be screened is nothing more than a few minutes of an unfinished film that has never been screened to any audience.

The source said that, in effect, CRIF is calling for preemptive censorship of a film no one has seen.

The film’s director, Nasri Hajjaj, has previously noted that “eight films have been made on the Munich chapter, but none of them are Palestinian or Arab.”

“I want to present the Palestinian version of this story,” Hajjaj has said, “which is not necessarily uncritical of the operation and its [consequences].”

Hajjaj grew up in Lebanon’s Ein al-Hilweh Palestinian refugee camp and knew Afif Hamid, one of the Munich hostage takers, as a child.

“I therefore felt a personal connection to the Munich chapter,” Hajjaj has said.

His synopsis states that “the term ‘terrorism’ will be discussed with all of the concerned parties. It will be an attempt to present different views – irrespective of the support for or condemnation of the events in Munich in 1972.”

In France, where many claim that virtually any denigration or dehumanization of Muslims or Arabs must be celebrated as “free speech” under the banner “Je Suis Charlie,” such reflection is apparently forbidden.

If the censors win, it will be another example of the Palestine exception to free speech in operation.

Ali Abunimah – Co-founder of The Electronic Intifada and author of The Battle for Justice in Palestine, now out from Haymarket Books, and of One Country: A Bold-Proposal to End the Israeli-Palestinian Impasse.