Malawi: Albino Killings on the Rise, Bishops Speak Out

26 May 2016 – Amid increased violence against albinos in the southeastern African nation of Malawi, the bishops’ justice and peace commission has condemned their killing, which is linked to the practice of witch doctors.

“Albinos are being abducted and killed for ritual purposes. Graves have been exhumed and some people have been caught by the police with bones and other albino body parts,” Martin Chiphwanya, acting national coordinator of Malawi’s Catholic Commission for Justice and Peace, said in a May 21 statement.

Across Africa – from Malawi, Tanzania, and Burundi in the east, to Cameroon in the west – albinos are targeted because it is believed they have magical powers or bring good luck. They are killed, and their body parts sold to be used in potions made by witch doctors.

Chiphwanya commented that Malawi needs a multi-faceted approach to the problem, involving police, government, religious, and traditional leaders. He recommended looking to Malawi’s neighbor Tanzania, which he said had dealt with is similar problem. 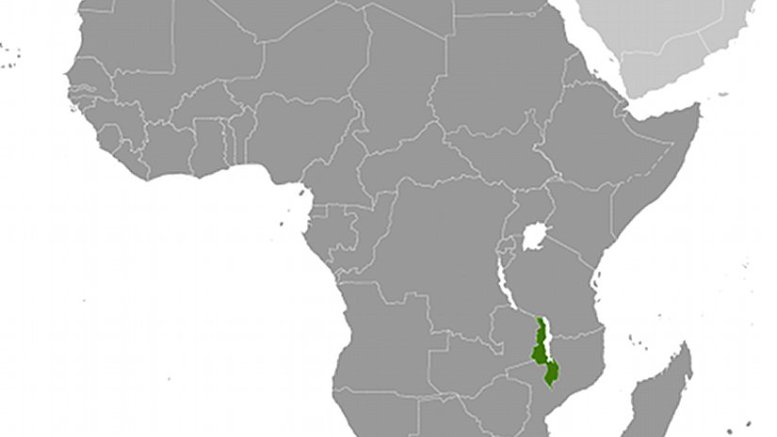 The Malawian government has increased its efforts recently to combat albino killings. On its invitation, an official from the United Nations Human Rights Commission visited Malawi last month.

“Persons with albinism in Malawi are being attacked, abducted and killed. Even in death, they do not rest in peace as their remains are robbed from graveyards,” Ikponwosa Ero said in her report following her visit to Malawi.

“These atrocities occur due to the misbelief that their body parts can grant benefits such as wealth and good luck when used in witchcraft.”

It has been reported that a single limb from the body of an albino can fetch $2,000 on the black market, and an entire corpse as much as $75,000.

According to Ero, women and children are targeted disproportionately in attacks on albinos.

“Persons with albinism, and parents of children with albinism, constantly live in fear of attack. Many do not sleep peacefully and have deliberately restricted their movement to the necessary minimum, during daylight hours and when escorted by trustworthy persons.”

She added that the precautions albinos in Malawi have to take mean that they cannot “attend to their crops or go to the market,” which “has driven families already living in poverty into dire straits.”

Ero advised that the government response to the issue be undertaken with stronger leadership, that greater criminal penalties be imposed, and that police, prosecutors, and magistrates be trained in the relevant legislation.

She noted that attacks on albinos are linked to the belief that their body parts, “when used in charms or potions can, for example, increase wealth, make businesses prosperous, or facilitate employment.”

“It is fundamental to raise awareness on albinism to fight such rampant myths and resulting discrimination,” Ero stated.

There are an estimated 10,000 albinos in Malawi, and since late 2014 there have been 65 reported cases of attacks, abductions, or murders of albinos.

Albinism is a genetic condition which results in a lack of the pigment melanin in one’s skin, hair, and eyes. Albinos are particularly vulnerable to skin cancer – according to the United Nations, most albinos in Africa die from skin cancer by age 40.

Education and employment are also challenging for albinos in Africa, because the lack of pigment in the eyes tends to result in problems with vision, and thus and reading.