The classified annex to the draft “core text” of the Trade in Services Agreement is part of what is being secretly negotiated by the U.S., EU and 22 countries. 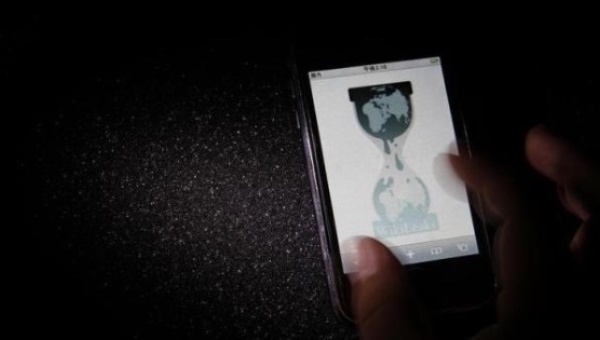 25 May 2016 – The website WikiLeaks released on Wednesday [25 May] classified documents from the Trade in Services Agreement, or TISA, which is a huge trade agreement being negotiated in secret by the United States, the European Union and 22 other countries.

The documents include a previously unknown annex to the TISA core chapter on “State Owned Enterprises,” which imposes unprecedented restrictions on SOEs and will force majority owned SOEs to operate like private sector businesses.

The leaked documents show how stipulations outlined in the TISA documents advanced the “deregulation” of big corporations entering overseas markets.

According to the leaked documents, the TISA rules would also restrict governments’ ability to determine the size or growth of certain economic activities and entities, preventing nations from limiting the size of foreign companies in the market.

“The TISA provisions in their current form will establish a wide range of new grounds for domestic regulations to be challenged by corporations – even those without a local presence in that country,” WikiLeaks warned on Wednesday.

The whistleblowing website went on to note that the proposals and language contained in the text promotes what it described as “the corporatization of public services.”

There is growing evidence that the privatization of state-owned companies leads to an increase in costs for consumers. In the 34 OECD countries, for example, the average price for energy charged by private companies is 23.1 percent higher than the price charged by public companies.

Despite these alarming tendencies, the corporatization of public services is justified in the name of improving efficiencies, especially by introducing competition, WikiLeaks wrote in it’s analysis of the TISA annex.

If the proposed TISA measures are approved, several civil society organizations have warned of the potential impacts they may have on national sovereignty and public safety.

The secrecy around the deal and the negotiating process, which gives access to large corporations but largely excludes civil society, has been criticized as an assault on democracy.

The TISA documents are supposed to remain secret for five years after the deal is finalized.

The TISA is one of three international trade deals being negotiated in secret, along with the Transatlantic Trade and Investment Partnership, TTIP and the Trans-Pacific Partnership, TPP, trade deal. Collectively, these agreements encompass 75 to 95 percent of global GDP.