British Lose Right to Claim That Americans Are Dumber

24 Jun 2016 – Across the United Kingdom on Friday, Britons mourned their long-cherished right to claim that Americans were significantly dumber than they are.

Luxuriating in the superiority of their intellect over Americans’ has long been a favorite pastime in Britain, surpassing in popularity such games as cricket, darts, and snooker.

But, according to Alistair Dorrinson, a pub owner in North London, British voters have done irreparable damage to the “most enjoyable sport this nation has ever known: namely, treating Americans like idiots.”

“When our countrymen cast their votes yesterday, they didn’t realize they were destroying the most precious leisure activity this nation has ever known,” he said. “Wankers.” 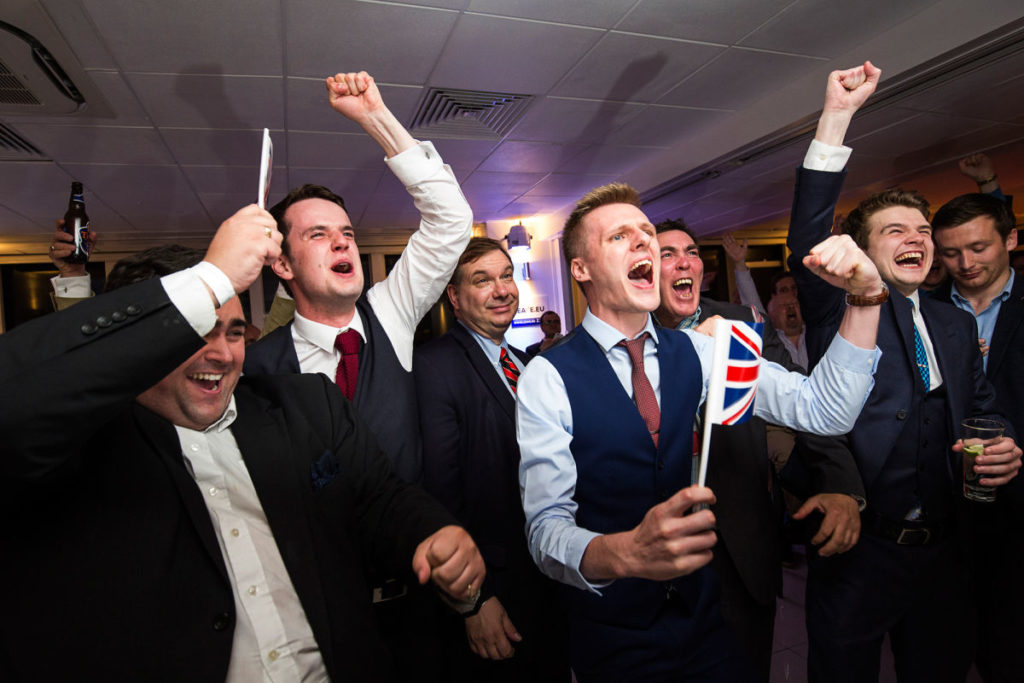 In the face of this startling display of national idiocy, Dorrinson still mustered some of the resilience for which the British people are known. “This is a dark day,” he said. “But I hold out hope that, come November, Americans could become dumber than us once more.”