Eastern and Western Modes of Thought – Nagarjuna and Quantum Physics 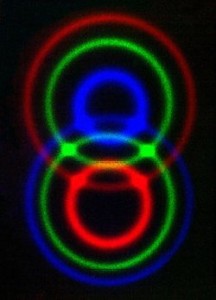 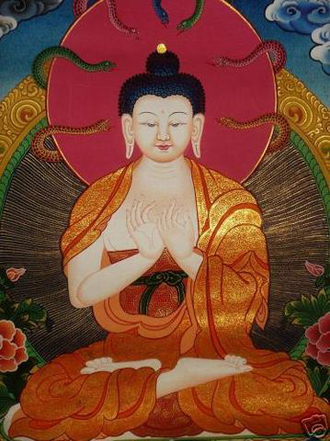 Christian Thomas Kohl is lecturer. He has studied the history and philosophy of sciences at the Universities of Paris and Berlin and in 1973 he graduated in political science. He tries to follow the approaches of Edwin Arthur Burtt and Alfred North Whitehead. His core areas of research are the metaphysical foundations of quantum physics and Early Buddhism and the philosophy of Nagarjuna who lived in the second century of Current Era. Since the 1980s, he has been interested in the philosophy and history of Early Indian and Chinese Buddhism. Since 1990, he has been working as a lecturer of history of sciences and languages in Switzerland and France. During the past three decades he has worked on ‘reconciling’ the fundamental principles of quantum physics and Buddhist philosophy