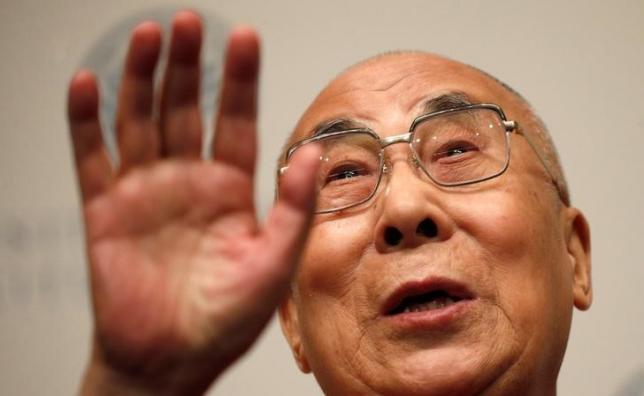 The Tibetan spiritual leader said he had stressed the issue in meetings with Suu Kyi, who came to power in April in the newly created role of state counselor in Myanmar’s first democratically elected government in five decades.

“She already has the Nobel Peace Prize, a Nobel Laureate, so morally she should … make efforts to reduce this tension between the Buddhist community and Muslim community,” he told Reuters in an interview in Washington.

“I actually told her she should speak more openly.”

Violence between majority Buddhists and minority Muslims in recent years has cast a cloud over progress with democratic reforms in Myanmar. Rights groups have sharply criticized Suu Kyi’s reluctance to speak out on the Rohingya’s plight.

The Dalai Lama said Suu Kyi, who won worldwide acclaim and a Nobel Peace Prize as a champion of democratic change in the face of military persecution, had responded to his calls by saying that the situation was “really complicated.” 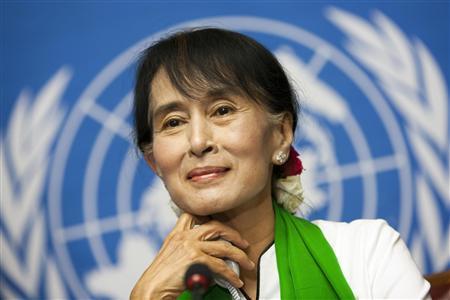 There is widespread hostility towards Rohingya Muslims in the Buddhist-majority country, including among some within Suu Kyi’s party and its supporters.

More than 100 people were killed in violence in western Rakhine state in 2012, and some 125,000 Rohingya Muslims, who are stateless, took refuge in camps where their movements are severely restricted.

Thousands have fled persecution and poverty in an exodus by boat to neighboring South and Southeast Asian countries.

The Dalai Lama said some Buddhist monks in Myanmar “seem to have some kind of negative attitude to Muslims” and Buddhists who harbored such thoughts “should remember Buddha’s face.”

“If Buddha happened, he certainly would protect those Muslim brothers and sisters,” he said.

The announcement offered no details on how the group would go about addressing the state’s multitude of problems.

Suu Kyi said during a visit by U.S. Secretary of State John Kerry last month that the country needed “enough space” to deal with the Rohingya issue and cautioned against the use of “emotive terms”, that she said were making the situation more difficult.