Thoreau on How to Use Civil Disobedience to Advance Justice

“Under a government which imprisons unjustly, the true place for a just man is also a prison.” 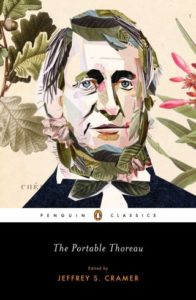 “Truth always rests with the minority,” the great Danish philosopher Søren Kierkegaard wrote in his diary in 1846 as he contemplated the individual vs. the crowd and why we conform, “because the minority is generally formed by those who really have an opinion, while the strength of a majority is illusory, formed by the gangs who have no opinion.”

Around the same time, across the Atlantic, 29-year-old Henry David Thoreau (July 12, 1817–May 6, 1862) was beginning to contend with the subject of minority rights and civil justice after the horrors of the Mexican-American War compounded the outrage at slavery that had been seething in him for years.

Published in 1849 — well before Thoreau’s vivid writings about the glory of nature and the spiritual rewards of walking — this politically and socially awake masterpiece went on to influence such titans of culture as Leo Tolstoy and Mahatma Gandhi (whose forgotten correspondence about violence, peace, and human nature is strewn with echoes of Thoreau), and informed Martin Luther King, Jr.’s ideals of nonviolent resistance.

More than half a century before women got the right to vote — an era predating “the invention of women,” when “man” actually meant man — Thoreau writes:

Let every man make known what kind of government would command his respect, and that will be one step toward obtaining it.

After all, the practical reason why, when the power is once in the hands of the people, a majority are permitted, and for a long period continue, to rule is not because they are most likely to be in the right, nor because this seems fairest to the minority, but because they are physically the strongest. But a government in which the majority rule in all cases can not be based on justice… Can there not be a government in which the majorities do not virtually decide right and wrong, but conscience? … Must the citizen ever for a moment, or in the least degree, resign his conscience to the legislator? Why has every man a conscience then? I think that we should be men first, and subjects afterward. It is not desirable to cultivate a respect for the law, so much as for the right. The only obligation which I have a right to assume is to do at any time what I think right. It is truly enough said that a corporation has no conscience; but a corporation of conscientious men is a corporation with a conscience. Law never made men a whit more just; and, by means of their respect for it, even the well-disposed are daily made the agents on injustice.

In a sentiment of acute timeliness as we are called to confront the atrocities of today’s criminal justice system and the systemic injustices of mass incarceration, Thoreau adds:

Under a government which imprisons unjustly, the true place for a just man is also a prison.

To the intuitive outcry of what is to be done, which bellows from deep in the soul of any human being who has managed to stay woke, Thoreau answers:

Cast your whole vote, not a strip of paper merely, but your whole influence. A minority is powerless while it conforms to the majority; it is not even a minority then; but it is irresistible when it clogs by its whole weight. If the alternative is to keep all just men in prison, or give up war and slavery, the State will not hesitate which to choose. If a thousand men were not to pay their tax bills this year, that would not be a violent and bloody measure, as it would be to pay them, and enable the State to commit violence and shed innocent blood. This is, in fact, the definition of a peaceable revolution, if any such is possible. 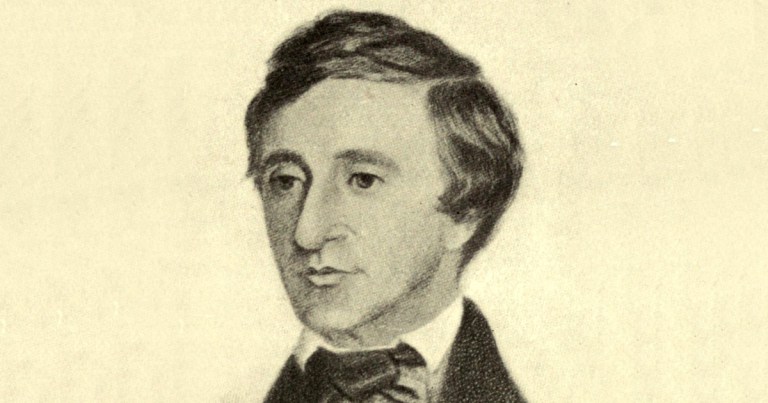 Civil Disobedience is an indispensable read for every democratically minded, socially conscious human being awake to justice. Complement it with Walt Whitman on how literature bolsters democracy, Eleanor Roosevelt on our individual responsibility in social change, and James Baldwin on freedom and how we imprison ourselves, then revisit Thoreau on the art of walking, the sanctity of libraries, what it really means to be awake, the vital difference between an artisan, an artist, and a genius.