The Movement to Free Hens from Cages May Be Going Global 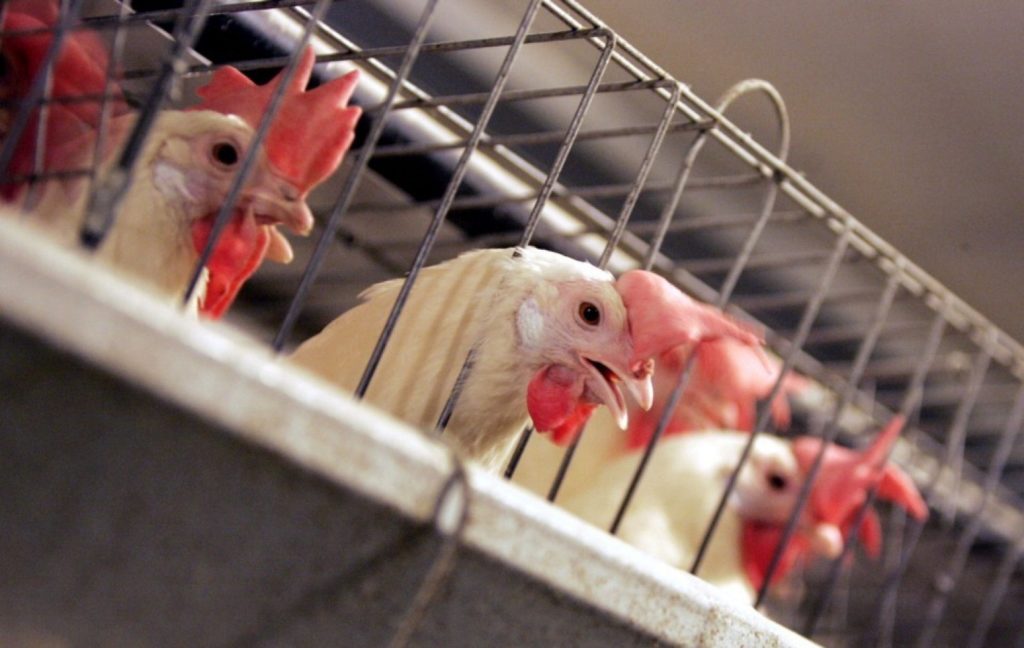 25 Jul 2016 – Dozens of American restaurant chains, supermarket chains and dining service companies have committed in the last two years to ending their use or sales of eggs laid by caged hens. On Monday [25 Jul], one of the world’s largest food service suppliers, Paris-based Sodexo, upped the ante, saying it would switch to cage-free eggs in all its global operations by 2025.

The announcement by a major international company is a sign that the rapid shift in the United States to cage-free eggs, led by consumers but long championed by animal rights activists, is going more global. It came after talks with animal rights groups, as well as an international animal rights coalition recently formed by The Humane League, a small American farm animal rights organization that has driven several U.S. companies’ pledges to swear off eggs from caged hens.

[McDonald’s is changing the eggs we eat]

Sodexo had already pledged last year to use only cage-free eggs and egg products in its U.S. operations by 2020. The new decision will affect both liquid eggs and the 250 million shell eggs the company purchases annually for use at 32,000 schools, hospitals, corporations and other sites it services in 80 countries.

It’s unclear how many of those eggs already come from uncaged hens. Battery cages — small wire enclosures whose floors are smaller than a piece of letter-sized paper — are banned in the European Union, and Sodexo, which says it generates about 40 percent of its revenues in Europe, said in a statement that it already uses only cage-free eggs in Austria, Switzerland, Germany and Belgium. But about half of egg-laying hens in the E.U. are housed in larger “enriched cages,” and David Coman-Hidy, The Humane League’s executive director, said Sodexo had agreed to stop purchasing eggs from farms using those systems. 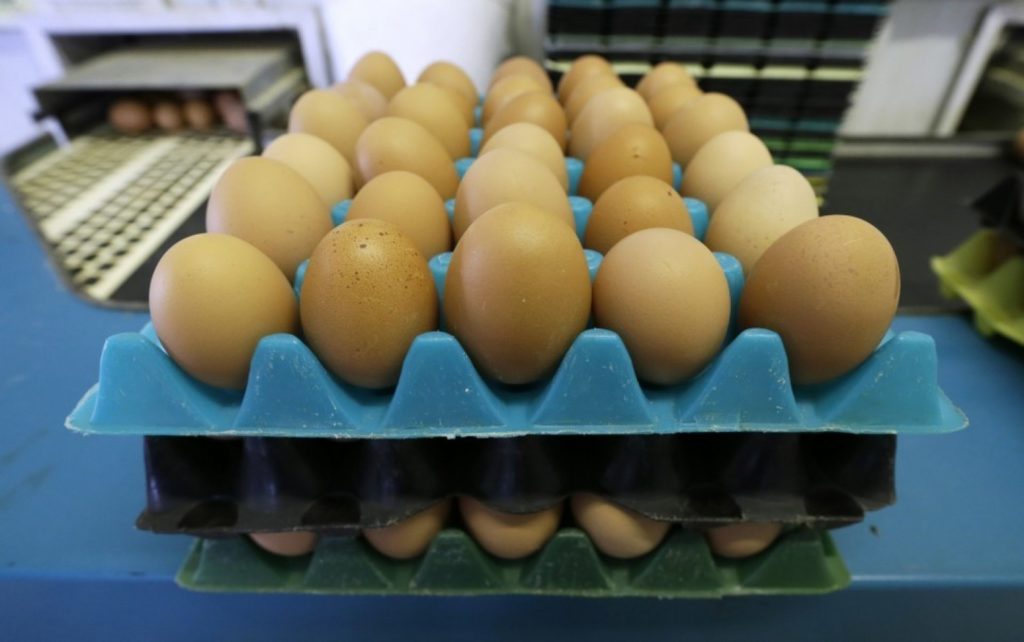 Eggs laid by cage-free chickens at a farm near Waukon, Iowa. (Charlie Neibergall/AP)

In a statement, Sodexo’s senior vice president of supply management, Michel Franceschi, said the company plans to “support and contribute to the progressive transformation of the whole industry.” He said it would would “take advice” from the Humane Society, Compassion in World Farming and The Humane League “to accompany the conversion and the evolution of the local industry so that by 2025, we will be able to source cage-free eggs from local producers in each country where we operate.”

In February 2015, Sodexo became one of the first large companies to commit to a totally cage-free egg future in the United States, expanding a previous policy of using only cage-free shelled eggs to include liquid eggs as well by 2020. That came after what Coman-Hidy described as a “contentious” campaign against the company by his and other animal rights groups, and it was followed by a string of other similar corporate pledges. Aaron Ross, The Humane League’s campaigns director, said this time, Sodexo seemed “excited to be a leader” on the issue globally.

“Our hope is that just like we went industry by industry in the U.S., we can take the same approach and just shift the global practice away from cages,” Coman-Hidy said in an interview, referring to the Open Wing Alliance, a coalition he said his organization has formed with 12 animal rights groups from countries including France, Australia and South Korea, to focus on taking the cage-free momentum international.

In the United States, increasing consumer concern about how animals are raised for food has driven demand for meat and poultry that is free-range, antibiotics-free, grass-fed and otherwise perceived as healthier or more humane. Last month, Perdue, the country’s third-largest chicken producer, announced that it would change the way it raises and slaughters chickens, including by giving them more exposure to natural light, in response to customers’ animal welfare concerns.

Whether the issue of hen housing conditions will have the same traction at a global level remains to be seen. Coman-Hidy, whose group also negotiated a commitment from Grupo Bimbo in Mexico, said he thinks “the issue of caging animals in cages that are just barely larger than their bodies is universally reviled by people.”

Cage-free eggs, however, do not come from hens pecking and clucking in verdant pastures. They are able to roam freely in large, crowded barns, stretch their wings and do things like dustbathe. But their beaks are often still partially cut off to prevent them from pecking one another, and they do not go outside.

And as the corporate timelines suggest, the switch won’t affect hens for many generations to come. Egg producers say the process of converting caged systems is logistically mammoth and unlikely to happen by 2025, corporate commitments notwithstanding. Currently, less than 10 percent of eggs sold in the United States are laid by cage-free or free-range hens.

“There should be no illusion that these animals live great lives. They’re still on factory farms,” Coman-Hidy said. “But this is such a meaningful improvement that we feel strongly it’s worth fighting for.”

This story has been updated.