US Moves Nuclear Weapons from Turkey to Romania

Two independent sources told that the US has started transferring nuclear weapons stationed in Turkey to Romania, against the background of worsening relations between Washington and Ankara. 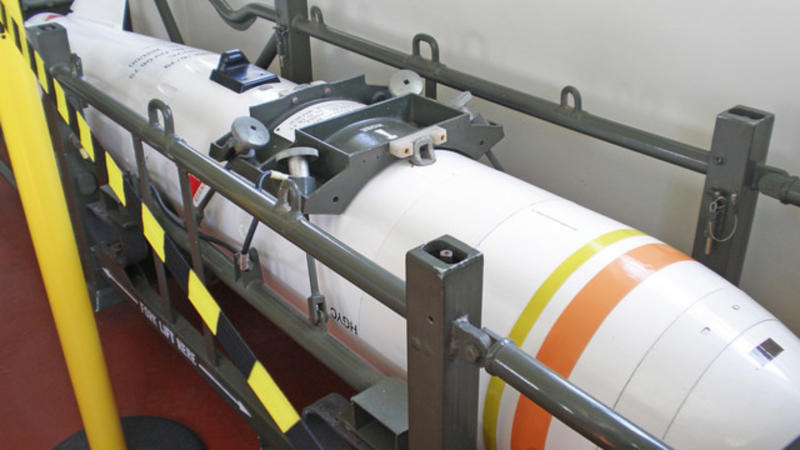 US nuclear weapons are stationed throughout Europe.
[Amanda Slater/Flickr]

18 Aug 2016 – According to one of the sources, the transfer has been very challenging in technical and political terms.

“It’s not easy to move 20+ nukes,” said the source, on conditions of anonymity.

According to a recent report by the Simson Center, since the Cold War, some 50 US tactical nuclear weapons have been stationed at Turkey’s Incirlik air base, approximately 100 kilometres from the Syrian border.

During the failed coup in Turkey in July, Incirlik’s power was cut, and the Turkish government prohibited US aircraft from flying in or out. Eventually, the base commander was arrested and implicated in the coup. Whether the US could have maintained control of the weapons in the event of a protracted civil conflict in Turkey is an unanswerable question, the report says.

Another source told EurActiv.com that the US-Turkey relations had deteriorated so much following the coup that Washington no longer trusted Ankara to host the weapons. The American weapons are being moved to the Deveselu air base in Romania, the source said.

Deveselu, near the city of Caracal, is the new home of the US missile shield, which has infuriated Russia.

Romania was an ally of the Soviet Union during the Cold War, but it never hosted nuclear weapons during that period. Stationing tactical US nuclear weapons close to Russia’s borders is likely to infuriate Russia and lead to an escalation. The stationing of Russian nuclear missiles in Cuba in 1962 was the closest the Cold War came to escalating into a full-scale nuclear war.

EurActiv has asked the US State Department, and the Turkish and the Romanian foreign ministries, to comment. American and Turkish officials both promised to answer. After several hours, the State Department said the issue should be referred to the Department of Defense. EurActiv will publish the DoD reaction as soon as it is received.

In the meantime, NATO sent EurActiv a diplomatically worded comment which implies that allies must make sure that US nuclear weapons deployed in Europe remain “safe”.

“On your question, please check the Communiqué of the NATO Warsaw Summit (published on 9 July 2016), paragraph 53: “NATO’s nuclear deterrence posture also relies, in part, on United States’ nuclear weapons forward-deployed in Europe and on capabilities and infrastructure provided by Allies concerned. These Allies will ensure that all components of NATO’s nuclear deterrent remain safe, secure, and effective,” a NATO spokesperson wrote to EurActiv.

The NATO summit took place a few days before the failed coup in Turkey. At that time, the risks for the US nukes in Incirlik were related to the proximity of the war in Syria and the multiple terrorist attacks that have taken place in Turkey in recent months. For some of the attacks, Ankara blamed Islamic State, and for others the PKK, the Kurdish military organisation that appears on the EU and US terrorist lists.

The Romanian foreign ministry strongly denied the information that the country has become home of US nukes. “In response to your request, Romanian MFA firmly dismisses the information you referred to,”  a spokesperson wrote.

According to practice dating from the Cold War, leaked information regarding the presence of US nuclear weapons on European soil has never been officially confirmed. It is, however, public knowledge that Belgium, the Netherlands, Germany and Italy host US nuclear weapons.

After the failed putsch, relations between Washington and Ankara are at their worst since Turkey joined NATO in 1952. Ankara believes the US government supports the Turkish US-exiled cleric Fethullah Gülen, whom it accuses of having masterminded the failed coup. Turkey is demanding Gülen’s extradition, and the issue is expected to take center stage when US Vice President Joe Biden visits Turkey on 24 August.

Arthur H. Hughes, a retired US ambassador, wrote in EurActiv yesterday (17 August) that Gülen has indeed received considerable assistance from the CIA.

Russia has capitalised on the stained US-Turkey relations and there are fears in Western capitals that NATO-member Turkey could draw even closer to Moscow – with Turkish President Recep Tayyip Erdoğan bluntly making it clear he feels let down by the United States and the European Union.

Asked today (18 August) by Romanian journalists to comment the EurActiv article, Mihnea Motoc, Romania’s Minister of Defense, has stated that there was is no thinking, or plans, toward hosting US nuclear weapons in Romania.

“There is no thinking, no plans in this direction. We can only call this information a speculation”, Motoc said.