16 Sep 2016 – The Dalai Lama has condemned attacks against the Rohingya Muslim minority in Myanmar, describing them as acts of “some mischievous individuals who do not represent Buddhism,” accordingto the Kuwait News Agency on 15 September. 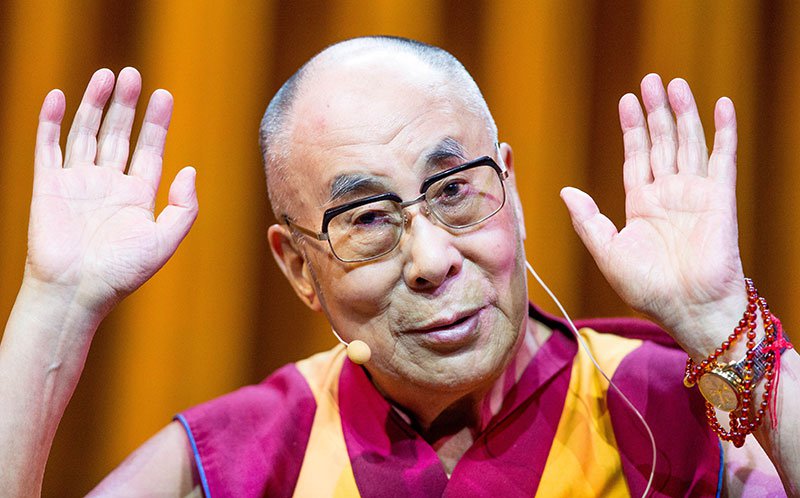 The Dalai Lama, the exiled Tibetan spiritual leader, gestures during a conference on Individual commitment and collective responsibility at Palais 12 in Brussels, Belgium, 11 September 2016. Photo: EPA

The Tibetan Buddhist leader was speaking to the European Parliament’s Foreign Affairs Committee in Strasbourg.

He also criticised Myanmar’s State Counsellor and Foreign Minister Aung San Suu Kyi for not speaking up against the atrocities committed against the Rohingya. “She remained quiet for a while, as Nobel Laureate she should speak against injustice,” the report quoted him as saying.