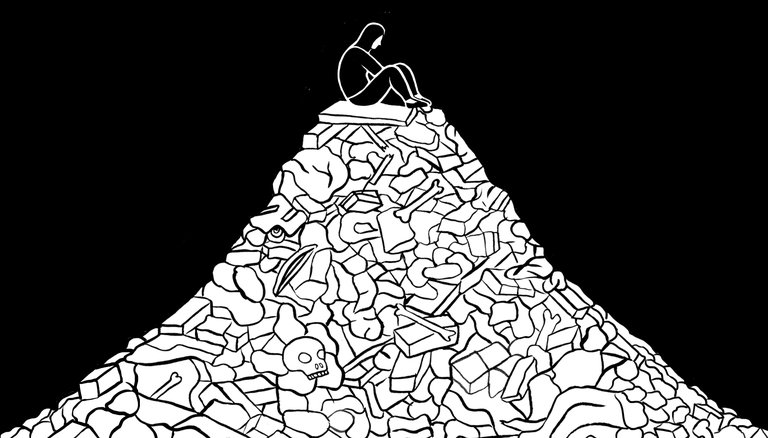 11 Oct 2016 – Airstrikes by a Saudi-led coalition that devastated a funeral in Yemen on Saturday make it clear that the United States must end its complicity in a civil war that has caused a humanitarian catastrophe in one of the world’s poorest countries and fueled extremism. It is within President Obama’s power to do so. Saudi Arabia and its Gulf state allies depend on Washington for aircraft, munitions, training and in-flight refueling. The United States also helps Saudi Arabia guard its borders.

The administration insists its support for the coalition isn’t a “blank check.” But so far it has offered only stern words in response to an ever widening list of coalition attacks on civilians and civilian facilities that under international law are not legitimate military targets. If the Saudis refuse to halt the carnage and resume negotiations on a political settlement, Mr. Obama should end military support. Otherwise, America could be implicated in war crimes and be dragged even deeper into the conflict. On Monday, Houthi rebels who have been fighting with the Yemeni government reportedly launched a ballistic missile deep into Saudi Arabia, and on Sunday they may have fired on a United States Navy destroyer, but missed.

The Saudi strikes killed more than 140 mourners and wounded hundreds at a funeral in Sana, the capital, which is controlled by Houthi rebels, an indigenous Shiite group with loose connections to Iran. The dead reportedly included many members of prominent tribes in northern Yemen as well as political and military leaders who supported peace talks to end the conflict.

Saudi Arabia bears the heaviest responsibility for inflaming the conflict. The Saudis began the air war in 2015 with the aim of reinstalling President Abdu Rabbu Mansour Hadi, whom the Houthi rebels had ousted from power. The Saudis consider Iran their main enemy and feared it was gaining too much influence in the region.

An American official told The Times that there was no evidence the coalition had deliberately tried to hit civilians and that poor intelligence and poor targeting were the likely explanation. Even if true, that is no excuse; in fact, such factors are all the more reason to stop the strikes immediately. Before the funeral debacle, coalition strikes had hit a hospital associated with Doctors Without Borders, a school and a potato chip factory. Earlier this year, a United Nations report blamed the coalition for 60 percent of the deaths and injuries to Yemeni children last year.

The Saudis did not inspire confidence by initially denying that their forces were involved in the attack on the funeral and only belatedly announcing an investigation into “reports about the regrettable and painful bombing.”

After the attack, Secretary of State John Kerry asked Saudi officials for an immediate cease-fire and was told Riyadh would do so as soon as possible if the Houthis agreed. The White House announced a review of its support for the coalition, saying it could result in adjustments.

All of this comes at a moment when America’s ties with Saudi Arabia are fraught over Syria and Riyadh’s opposition to the Iran nuclear deal. Mr. Obama has supported the Saudi war effort in Yemen and sold the Saudis a total of $110 billion in arms, including a recent $1.15 billion order for tanks and other weapons, to appease Riyadh’s anger over the Iran deal. The tank sale went forward even though some administration officials have been worried that it could implicate the United States in war crimes. Last month, a Senate effort to block the tank sale failed.

Yemen is near collapse, with 80 percent of the country in need of humanitarian aid. Al Qaeda’s affiliate there is becoming stronger and the population more radicalized. The longer the war goes on, the harder it will be to end.

A version of this editorial appears in print on October 11, 2016, on page A22 of the New York edition with the headline: America’s Moral Duty in Yemen.