The Horrors of a Hurricane, Doubled by Statelessness

3 Oct 2016 – Hurricane “Matthew” is set to hit Haiti and Jamaica. Southern Haiti will likely be hit hard, including Anse-a-Pitres, one of the poorest and most remote areas of the island.

My thoughts tonight are with Haitians, but also with the perhaps thousands of stateless people—including children—along Haiti’s border with the Dominican Republic. They live in make-shift camps constructed from sticks, cardboard and clothes tied or sewn together into tent-like structures. I can’t imagine many worse places to be when a hurricane dumps 40 inches of rain. 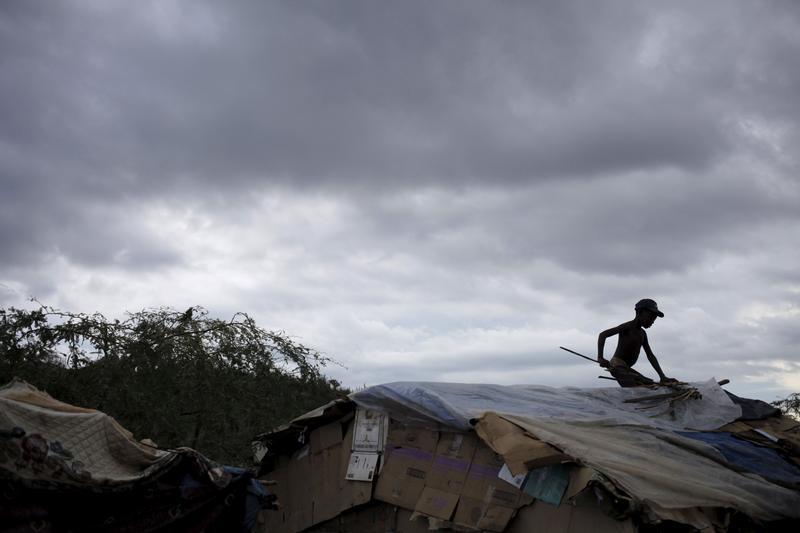 A boy fixes the roof of a makeshift tent at a refugee camp for Haitians returning from the Dominican Republic on the outskirts of Anse-a-Pitres, Haiti, September 6, 2015.
© 2015 Reuters

At least 135,000 people have been deported or pressured to leave the Dominican Republic since last summer. They have gone to Haiti, but many do not consider themselves Haitian, and they may not have any Haitian identification.

I was in Anse-a-Pitres in early September, talking to women who were pregnant or had recently given birth in the destitute camps.

Lucille, 29, told me about her deportation in July 2015. She was picked up on the street and asked if she had Dominican identification papers. She said no, and was told to get in a truck. Immigration officers drove her to the border and told her to get out. She was separated from her children but eventually they came over the border to join her in Anse-a-Pitres’ Parc Cadeux camp.

Lucille was born in Dominican Republic and was Dominican – or at least until the court’s decision came down. In 2015, Human Rights Watch reported on the inadequate efforts by the Dominican government to remediate the situation before the deportations restarted. 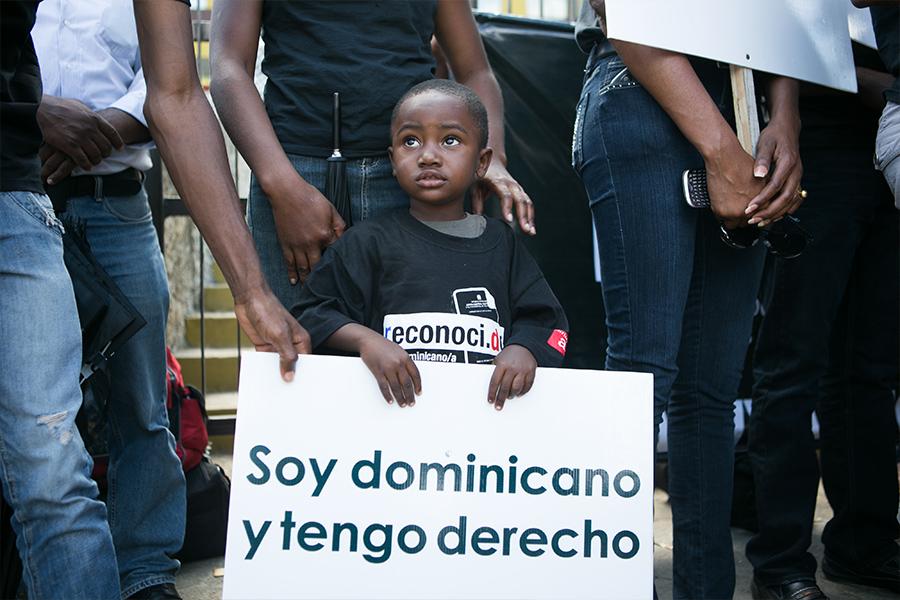 The Dominican Republic should stop deporting those who were born as citizens in their country and should put in place workable mechanisms so people like Lucille are fully recognized as Dominicans. And if the deportations of non-Dominicans continue, they should be done in way that meets international standards, with cases assessed individually and family unity preserved.

I don’t know where Lucille and her children are sheltering today or where they will be when the hurricane hits tonight, but I know they shouldn’t be forced to be there at all.