‘The big picture is that the government does not seem to have any influence over the military’. 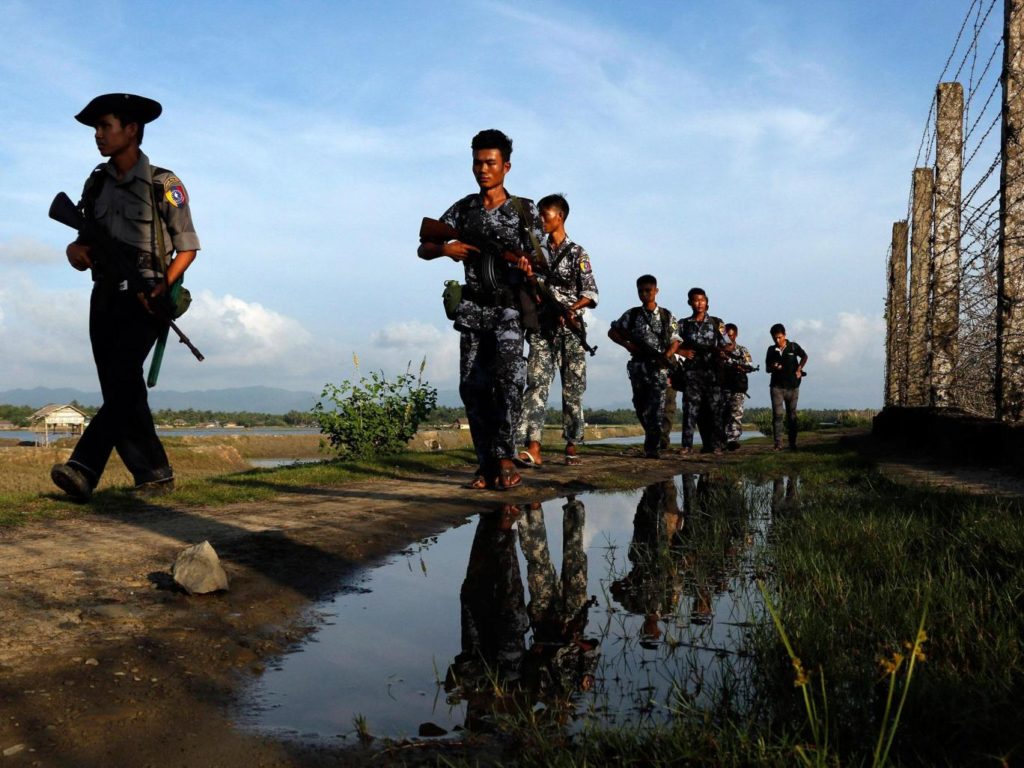 The US State Department joined activist and aid groups in raising concerns about new reports of rape and murder, while satellite imagery released Monday by Human Rights Watch shows that at least three villages in the western state of Rakhine have been burned.

Burmese government officials deny the reports of attacks, and presidential spokesman Zaw Htay said Monday that United Nations representatives should visit “and see the actual situation in that region.” The government has long made access to the region a challenge, generally banning foreign aid workers and journalists. 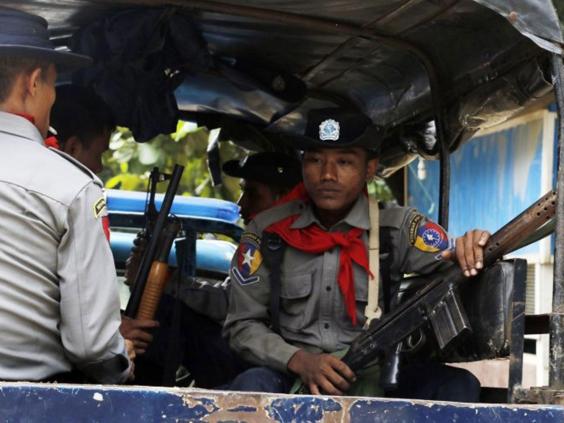 “The big picture is that the government does not seem to have any influence over the military,” said Chris Lewa, director of the Arakan Project, an advocacy group that focuses on the Rohingya. Burma’s widely criticized constitution was designed to give the armed forces power and independence.

A three-week surge in violence by the military was prompted by the killings of nine police officers at border posts on 9 October in Rakhine, home to Burma’s 800,000 Rohingya. There have been no arrests, and a formerly unknown Islamist militant group has taken responsibility.

Although they’ve lived in Burma for generations, Rohingya are barred from citizenship in the nation of 50 million, and instead live as some of the most oppressed people in the world. Since communal violence broke out in 2012, more than 100,000 people have been driven from their homes to live in squalid camps guarded by police. Some have tried to flee by boat, but many ended up becoming victims of human trafficking or were held for ransom.

When Ms Suu Kyi’s party was elected earlier this year after more than five decades of military rule, the political shift offered a short, tense window of peace. But that quickly ended as the former political prisoner and champion of human rights failed to clamp down on military atrocities.

The current crackdown has prompted an estimated 15,000 people in the Rakhine area to flee their homes in the past few weeks. The satellite images from Human Rights Watch show villages burning, and residents report food supplies are growing scarce as they are living under siege.

US Ambassador Scot Marciel has urged Burma’s Foreign Ministry to investigate the allegations of attacks and restore access for humanitarian groups trying to help.

“We take reports of abuses very seriously,” said U.S. Embassy spokesman Jamie Ravetz in Yangon, Burma. “We have raised concerns with senior government officials and continue to urge the government to be transparent, follow the rule of law, and respect the human rights of all people in responding to the original attacks and subsequent reports of abuses.”

Families in Rakhine depend largely on humanitarian aid for food and health care, but that support has been cut off for weeks by officials who will not allow outsiders into the region. A government-sponsored delegation of aid agencies and foreign diplomats was supposed to visit the region on Monday, but local officials said they hadn’t seen anyone yet, and have not been informed they were coming.

“The government should end its blanket denial of wrongdoing and blocking of aid agencies, and stop making excuses for keeping international monitors from the area,” said Phil Robertson, deputy Asia director at Human Rights Watch.