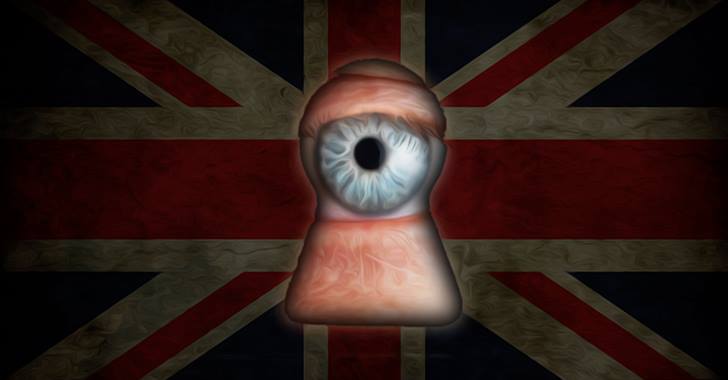 24 Nov 2016 – The House of Lords, the upper house of the U.K.’s parliament, just passed the Investigatory Powers Bill, legislation that provides immense spying powers to the British government. The government’s new surveillance privileges are virtually unrivaled across the globe.

The bill, which critics have deemed the “Snooper’s Charter,” will force internet companies to keep records on their users for up to a year. These records will be accessed by numerous government departments, and the law also allows the government to force companies to hack into products they have sold so consumers can be monitored. Under the newly passed legislation, the government can also ask these companies to make their devices less secure so communications can be intercepted. They can also mandate that companies encrypt their devices on demand.

As noted by the Independent:

In all, the new bill includes a range of changes to the law that will affect normal people, and gives Britain perhaps the most extreme spying powers in the developed world. (emphasis added)

Supposedly Apple and Twitter have fought against this, though it’s difficult to take their sentiments seriously.

Even in the face of mounting criticism from these major technology and internet companies — and from senior parliamentary committees and representatives from the United Nations — the legislation was barely challenged in Parliament.

Like a bad dream that only gets worse, the only amendment to the bill so far has been from MPs (members of Parliament), and its purpose was to ensure that MPs could not be spied on under the new legislation.

Considering the bill was designed to target companies such as Whatsapp, which is owned by Facebook and has over one billion users, the law is tantamount to widespread bulk surveillance. Such a widespread invasion of privacy is a gross violation of basic human rights.

“I have nothing to hide therefore I have nothing to fear” is a common rationalization to downplay these impositions, but it is also the most poorly crafted and cowardly justification for surveillance in the ongoing debate. Whistleblower Edward Snowden debunked this mentality when he lamented that the origins of this approach stem from Nazism. Snowden famously stated:

The people who threaten to take our human rights — or even advocate doing so — are never victims of such oppression and can usually escape these limitations quite easily. As stated by Glenn Greenwald in his TEDtalk, “Why Privacy Matters”:

This same division can be seen with the CEO of Facebook, Mark Zuckerberg, who in an infamous interview in 2010 pronounced that privacy is no longer a ‘social norm.’ Last year, Mark Zuckerberg and his new wife purchased not only their own house but also all four adjacent houses in Palo Alto for a total of 30 million dollars in order to ensure that they enjoyed a zone of privacy that prevented other people from monitoring what they do in their personal lives.

The House of Lords’ passage of the text now means it awaits the Royal Assent, the approval and signature of the Queen before it becomes law in the United Kingdom.