Angel of Peace, No More! 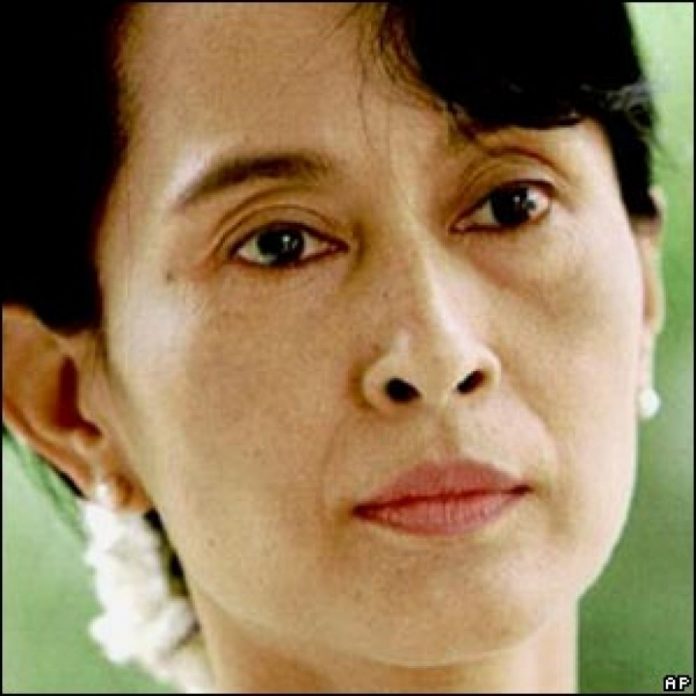 10 Dec 2016 – One of most dignified honours bestowed on individuals who aspire to make a difference in the world is the coveted “Noble Prize.” Past Nobel Prize winners have contributed significantly to world peace and have stood up to pressures whenever they were challenged. However, under mounting pressure and criticism, Aung San Suu Kyi, has failed to stand up to international pressure.

Aung San Suu Kyi, for most of her political life was fighting for a Democratic Myanmar. She was become symbol of hope and her rise to power was a dawn of a new democratic era for Myanmar.

Unfortunately for Rohingyans, the ethnic cleansing which started under the Burmese Junta never stopped – the sun never quite rose on them.

Despite living there for generations and their history could be traced back to 8th century, the Rohingyans were never recognized as citizens of Burma. In fact, under 1982 Burma Citizenship law, they are not regarded as Citizens, their statehood was systematically revoked by the military junta.

As the Burmese military junta, unleashed heinous crimes such as gang rape, genocide, burning down homes and looting properties, Suu Kyi chose to remain silent. She was adamant that all is well, nothing was amiss.

The entire Maungdaw district where this atrocities took place was in locked down state, Since Oct 9th 2016 , preventing access to this area to foreign journalist and Aid workers .

In an interview on Thursday with the BBC, however, McKissick said keeping the border open “would further encourage the government of Myanmar to continue the atrocities and push them out until they have achieved their ultimate goal of ethnic cleansing of the Muslim minority in Myanmar.

“That the government has simply flatly denied human rights violations are taking place does not bode well for the NLD ,Burma (National League of Democracy)” said Matthew Smith, founder of Bangkok-based Fortify Rights.

“When these types of violations are being committed by the government it is reason for concern for everyone in the country.”

“Aung San Suu Kyi is legitimizing genocide in Myanmar and has entrenched the persecution of the Rohingya minority,” state crime specialists at Queen Mary University of London said in a statement on Wednesday.

“Despite the fact that this is the most significant test of Suu Kyi’s leadership, she has remained remarkably indifferent,” the researchers continued. “Her claim that ‘we have not tried to hide anything on Rakhine’ is utterly disingenuous. Her statements can only be interpreted as denial – a familiar and integral strategy deployed by criminal states to deflect blame.”

The Times reports that the campaign has uprooted tens of thousands of already-impoverished civilians and razed villages, amounting to what U.S. Senator Benjamin L. Cardin — an early supporter of Suu Kyi — called “gross violations of human rights.”

In a statement released in New York yesterday, UN special adviser on Myanmar Vijay Nambiar appealed directly to the peace icon to intervene.

“The adoption of a generally defensive rather than proactive approach to providing security to the local population, have caused frustration locally and disappointment internationally,” he said.

“I also appeal to Daw Suu to visit Maungdaw and Buthidaung and reassure the civilian population there that they will be protected,” he added, referring to the locked down area in Rakhine.

Aung Sang Suu Kyi is an angel no more. She has become an angel of death instead.