Donald Trump Will Cause US Power to Collapse Says Johan Galtung, Who Correctly Predicted Fall of USSR 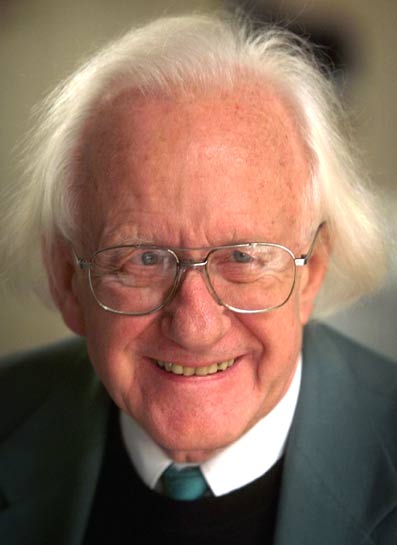 Norwegian professor Johan Galtung says the end of US power will come by 2020.

8 Dec 2016 – A sociologist credited with predicting the fall of the Soviet Union has warned that US global power is in a phase of accelerated decline under the leadership of Donald Trump — and will collapse while the property mogul is the White House.

Norwegian professor Johan Galtung is known as the “founding father” of peace studies as a scientific subject and is recognised for correctly predicting numerous historical events, among them the Tiananmen Square uprising in China and the September 11 attacks.

He attracted controversy in 2000 when he predicted US global power would collapse by 2025.

But under the Bush administration he revised his forecast for the collapse to 2020. Now, he says that reality that is materialising following election of the bombastic billionaire.

Mr Trump’s election on an anti-immigrant platform coincides with one of the final phases of the decline predicted in the social scientist’s 2009 book The Fall of the American Empire—and then What? where he forecast the rise of facism before the country’s power receded.

The President-elect has vowed to deport three million illegal immigrants as soon as he enters office and build a wall along the American border with Mexico.

He told Motherboard the election of Mr Trump “speeds up the decline”, although he qualified the statement, saying: “Of course, what he does as a President remains to be seen.”

Dr Galtung added that the President-elect’s critical attitude to Nato also indicated the US would cease to be a superpower.

The Republican has previously indicated the US might not come to the aid of those in the alliance if they failed to meet the designated defence spending.

“The collapse has two faces,” Dr Galtung told the tech news site, “Other countries refuse to be good allies and the USA has to do the killing themselves, by bombing from high altitudes, drones steered by computer from an office, special forces killing all over the place.

“Both are happening today, except for Northern Europe, which supports these wars, for now. That will probably not continue beyond 2020, so I stand by that deadline.”

Yet Xenia Wickett, head of the US and Americas programme at think-tank Chatham House told The Independent it was “totally unrealistic” to believe the US would stop being a global power by 2020. 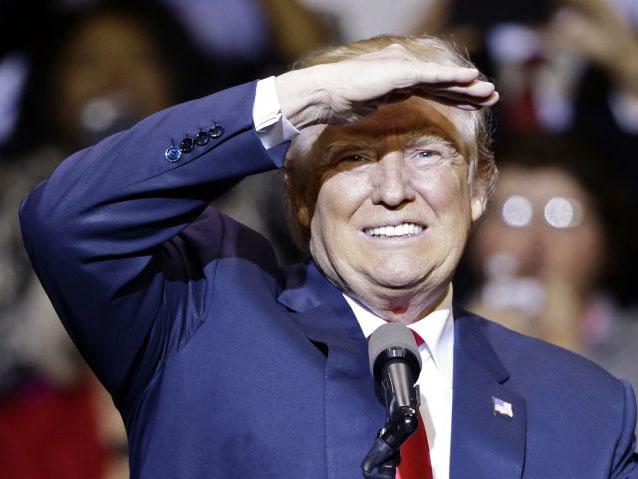 “The US is a global power for many reasons. It has the strongest military in the world, it has the most robust soft power in terms of its universities, […] in terms of its companies and in terms of the reach of its media. It also remains the biggest economy in the world. The idea that any of these things are going to change in the next four years is unrealistic.”