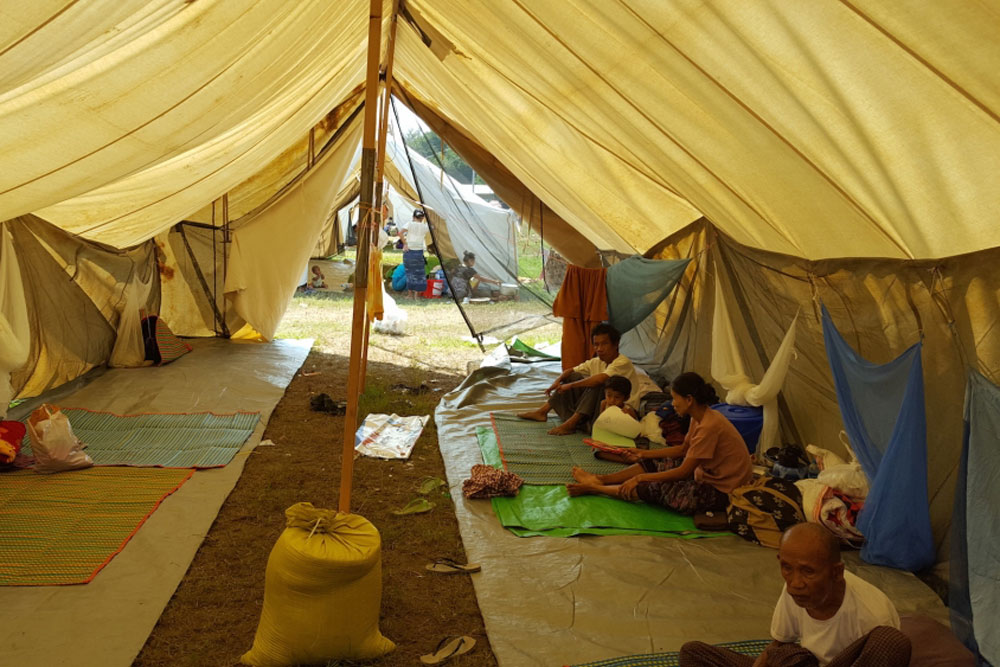 8 Dec 2016 – The Special Adviser to the Secretary-General on Myanmar, Vijay Nambiar, said today that the UN is “seriously concerned” by the developing situation in Northern Rakhine state and has called on the security forces to act in accordance with the “rule of law and accepted international norms,” and to exercise caution in avoiding disproportionate responses that could cause violence to civilians.

According to a note to correspondents issued by the Office of the UN Spokesperson, The UN also said that authorities also need to take proactive measures to protect the local civilian population and allow humanitarian access to the areas of conflict. This call follows last month’s visit by nine local ambassadors, the UN Resident and Humanitarian Coordinator, and various UN agencies who voiced their concerns after a trip to the Rakhine state last month.

Mr. Nambiar also supported former UN Secretary-General Kofi Annan in his call for “unimpeded humanitarian and media access and strengthened efforts to defuse tensions and promote harmony” in the country.

“In the present situation, I feel that, while taking the necessary security measures to curb any fresh outbreak of attacks by criminal elements in the region, the authorities in Myanmar must also take steps to build confidence and reassurance among the local population that their security, dignity and well-being will be protected,” he stated.

He underscored that those who fled or suffered displacement should be allowed to return home and urged senior government leaders to send strong messages reiterating their determination to protect residents regardless of ethnicity, religion, gender, or otherwise. 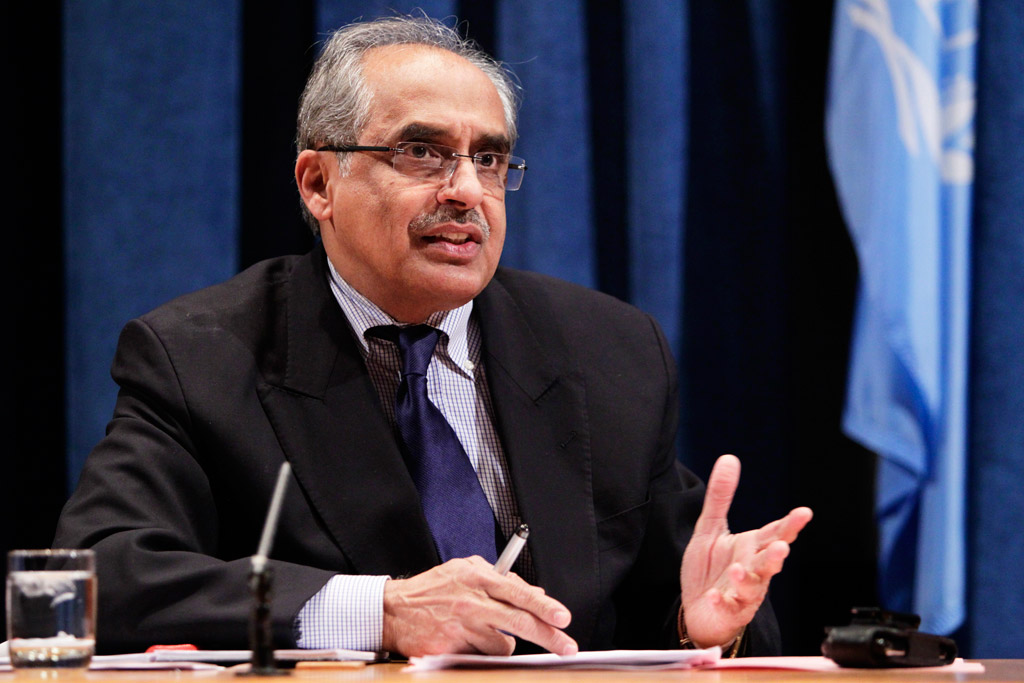 “In this volatile situation,” he warned, “it is everyone’s responsibility to handle allegations and rumours with great care.”

While Mr. Nambiar believes that Daw Aung San Suu Kyi “hears and understands the concerns of the international community,” he nonetheless expressed discontent over the refusal of authorities to take a stronger stance against hardliners as well as in their decision to act defensively rather than proactively with regards to the local population’s security.

“People of all communities in Myanmar must jointly oppose the violence, disunity, and division that are being instigated by a small group of criminal elements in the region. I also appeal to Daw Suu to visit Maungdaw and Buthidaung and reassure the civilian population there that they will be protected.”

He reminded correspondents of her promise to address the root causes of the crisis – namely, citizenship and status – and said that reiterating her commitment “would go a long way to relieve tension and promote realistic and sustainable solutions.”

Mr. Nambiar also spoke of the growing tensions in Shan and Kachin, states in north-eastern Myanmar that have seen confrontations between the military and ethnic armed groups, which have resulted in loss of human life, a destabilized local population, the impediment of peace, and breakdown of confidence and trust – all of which were built up over the past five years of ceasefire negotiations between the Nationwide Ceasefire Coordination Team and the Union Peacemaking Working Committee.

“It is the responsibility of all parties to exercise restraint and avoid actions that can reverse the gains of the peace process so far. I call upon all parties, groups and stakeholders to engage in urgent consultations to defuse the situation and get back to the negotiating table,” he said.