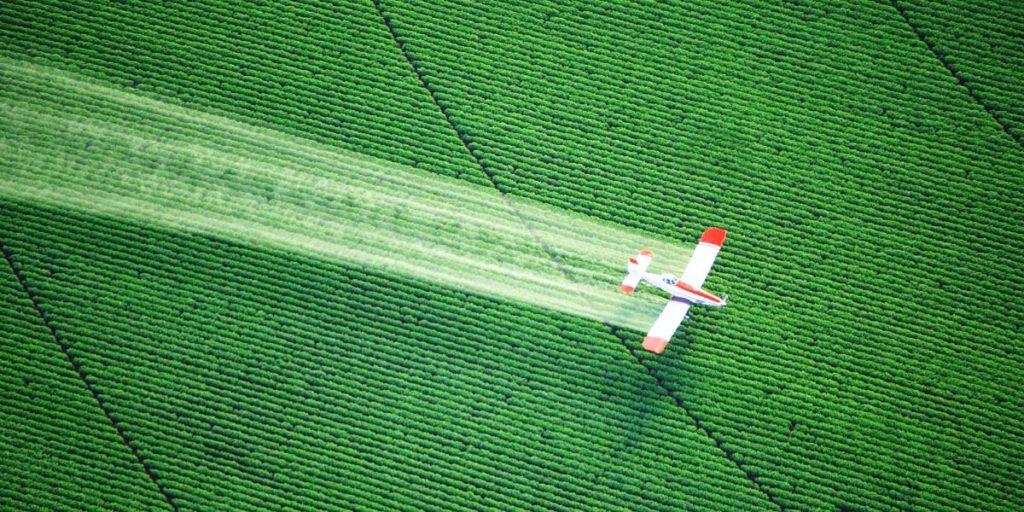 19 Jan 2017 – The U.S. Environmental Protection Agency (EPA) released its first rigorous nationwide analysis Wednesday [18 Jan] of the effects of pesticides on endangered species, finding that 97 percent of the more than 1,800 animals and plants protected under the Endangered Species Act are likely to be harmed by malathion and chlorpyrifos, two commonly used pesticides. Another 78 percent are likely to be hurt by the pesticide diazinon. The results released Wednesday are the final biological evaluations the EPA completed as part of its examination of the impacts of these pesticides on endangered species.

'It's Outrageous': EPA Acknowledges Proven Dangers of Bee-Killing Pesticides But Refuses to Restrict Them https://t.co/5AZ3hrV8Ri @OEFFA

“We’re now getting a much more complete picture of the risks that pesticides pose to wildlife at the brink of extinction, including birds, frogs, fish and plants,” said Nathan Donley, senior scientist at the Center for Biological Diversity. “The next step will hopefully be some commonsense measures to help protect them along with our water supplies and public health.”

The three pesticides are all organophosphates, a dangerous old class of insecticides found in 87 percent of human umbilical-cord samples and widely used on crops such as corn, watermelon and wheat. Chlorpyrifos is currently under consideration to be banned for use on food crops in the U.S. The World Health Organization last year announced that malathion and diazinon are probable carcinogens.

“When it comes to pesticides, it’s always best to look before you leap, to understand the risks to people and wildlife before they’re put into use,” said Donley. “The EPA is providing a reasonable assessment of those risks, many of which can be avoided by reducing our reliance on the most toxic, dangerous old pesticides in areas with sensitive wildlife.”

Following these final evaluations from the EPA, the U.S. Fish and Wildlife Service and the National Marine Fisheries Service will issue biological opinions to identify mitigation measures and changes to pesticide use to help ensure that these pesticides will no longer potentially harm any endangered species in the U.S. when used on agricultural crops. As part of a legal settlement with the Center for Biological Diversity, these biological opinions are on deadline to be completed by December 2017.