16 Feb 2017 – For all their dysfunction, the Republican Senate and House have managed to act with lightning speed in striking down a sensible Obama administration rule designed to stop people with severe mental problems from buying guns.

President Trump, who championed the National Rifle Association agenda as a candidate, is expected to sign the regressive measure. This, despite the Republican mantra that tighter control of mentally troubled individuals — not stronger gun control — is the better way to deal with the mass shootings and gun carnage that regularly afflict the nation.

The Senate voted Wednesday to join the House in revoking the rule. It would have required the Social Security Administration to add about 75,000 people, currently on disability support, to the national background check database and deny them gun purchases. These individuals suffer schizophrenia, psychotic disorders and other problems to such an extent that they are unable to manage their financial affairs and other basic tasks without help.

Allowing them to buy guns poses an inordinate and needless risk to public safety. An existing law bars gun purchases to people “adjudicated as a mental defective” or involuntarily committed to a mental institution. But enforcement of that law has been spotty, because medical records often aren’t added to the federal databases — thus prompting the Obama administration to create the Social Security rule. Congress struck down the rule with Republican majorities — and some Democrats notably up for re-election next year — contending that the Second Amendment rights of these troubled, disabled individuals have to be the prime concern.

Senator Charles Grassley, Republican of Iowa, envisioned people with “an eating disorder” being barred from buying a gun. To the contrary, the rule was focused narrowly on disabled individuals who require a trustee for personal management. They would have had the right to appeal. Senator Grassley himself noted last year the flaws in the background check database when he proposed greater cooperation among federal agencies with relevant information.

“The Republicans are so hypocritical on this issue,” said Senator Christopher Murphy, Democrat of Connecticut. He has fought for both stronger gun controls and better mental health care in the aftermath of the 2012 school massacre in Newtown, Conn. A mentally troubled individual used a legally purchased assault weapon and shot to death 20 children and six school workers. The disability rule was a response to that tragedy after Congress refused to tighten gun safety laws.

“I hope something truly awful doesn’t happen because of this,” Senator Murphy said of Congress’s repeal of the new rule. Americans can only join in that hope while Congress continues to bend to the will of the gun industry. 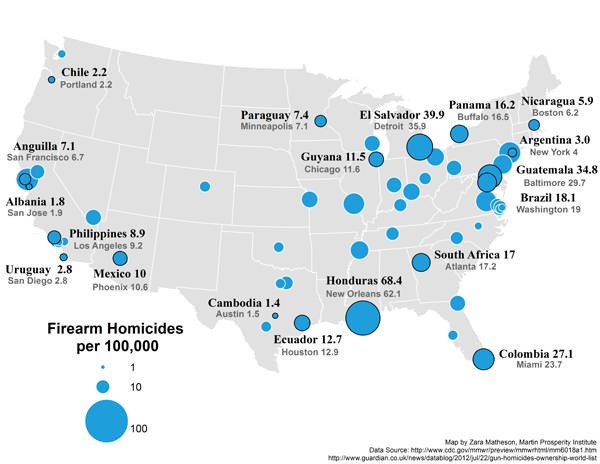 A version of this editorial appears in print on February 16, 2017, on Page A26 of the New York edition with the headline: Congress Says, Let the Mentally Ill Buy Guns.