Refugees fleeing conflict and persecution are entitled to protection, United Nations Secretary-General António Guterres on 31 Jan 2017 said, expressing concern at decisions around the world that have undermined the integrity of the international refugee protection regime. 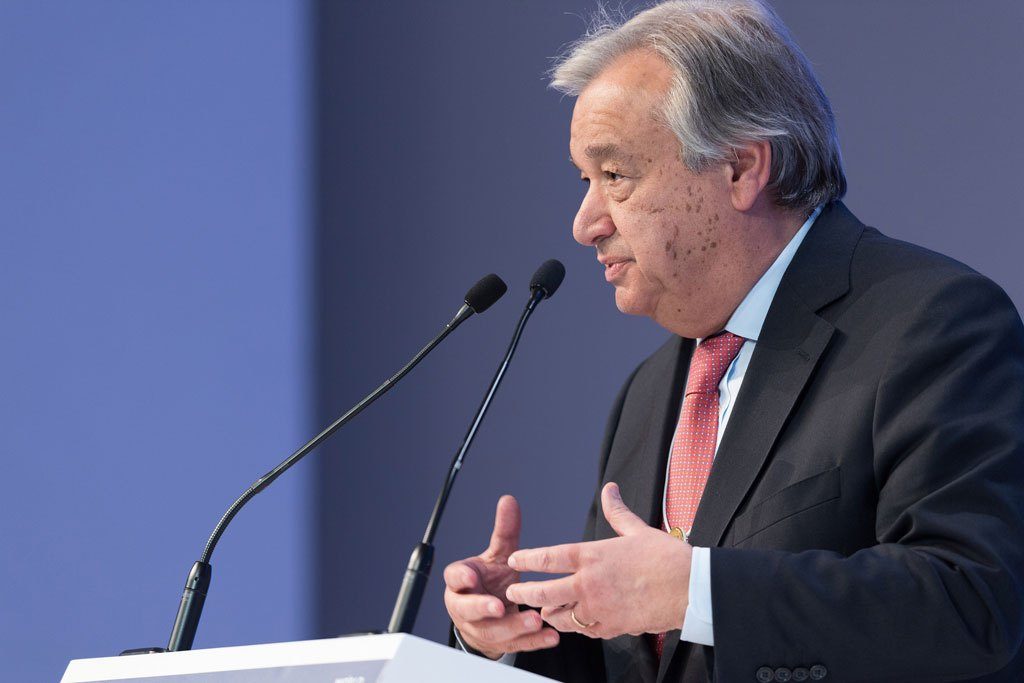 1 Feb 2017 – “Refugees fleeing conflict and persecution are finding more and more borders closed and increasingly restricted access to the protection they need and are entitled to receive, according to international refugee law,” Guterres said in a statement.

The UN chief made a particular mention of Ethiopia, the largest refugee-hosting country in Africa, that, he noted “for decades has been keeping its borders open to hundreds of thousands of refugees from its neighbours, many times in dramatic security situations.”

Further stating that countries have the right and the obligation, to responsibly manage their borders to avoid infiltration by members of terrorist organizations, Guterres cautioned that this cannot be based on any form of discrimination related to religion, ethnicity or nationality, noting that doing so “is against the fundamental principles and values on which our societies are based.”

He also warned that it could “trigger widespread anxiety and anger that may facilitate the propaganda of the very terrorist organizations we all want to fight against” and that “blind measures, not based on solid intelligence, tend to be ineffective as they risk being bypassed by what are today sophisticated global terrorist movements.”

At the start of the regular noon-briefing at UN Headquarters, Spokesperson Stéphane Dujarric said Guterres is currently on his way back to New York from the African Union Summit in the Ethiopian capital, Addis Ababa, and he had had the opportunity to express his disagreement with the United States Executive Order on refugees.

The statement follows President Donald Trump’s signing last Friday of an Executive Order that, among things, suspends the US refugee programme for 120 days and, according to the media, bars entry of refugees from several mostly Muslim countries, including Syria, until further notice.