Another Vietnam, 1965-1975: Unseen Images of the War from the Winning Side 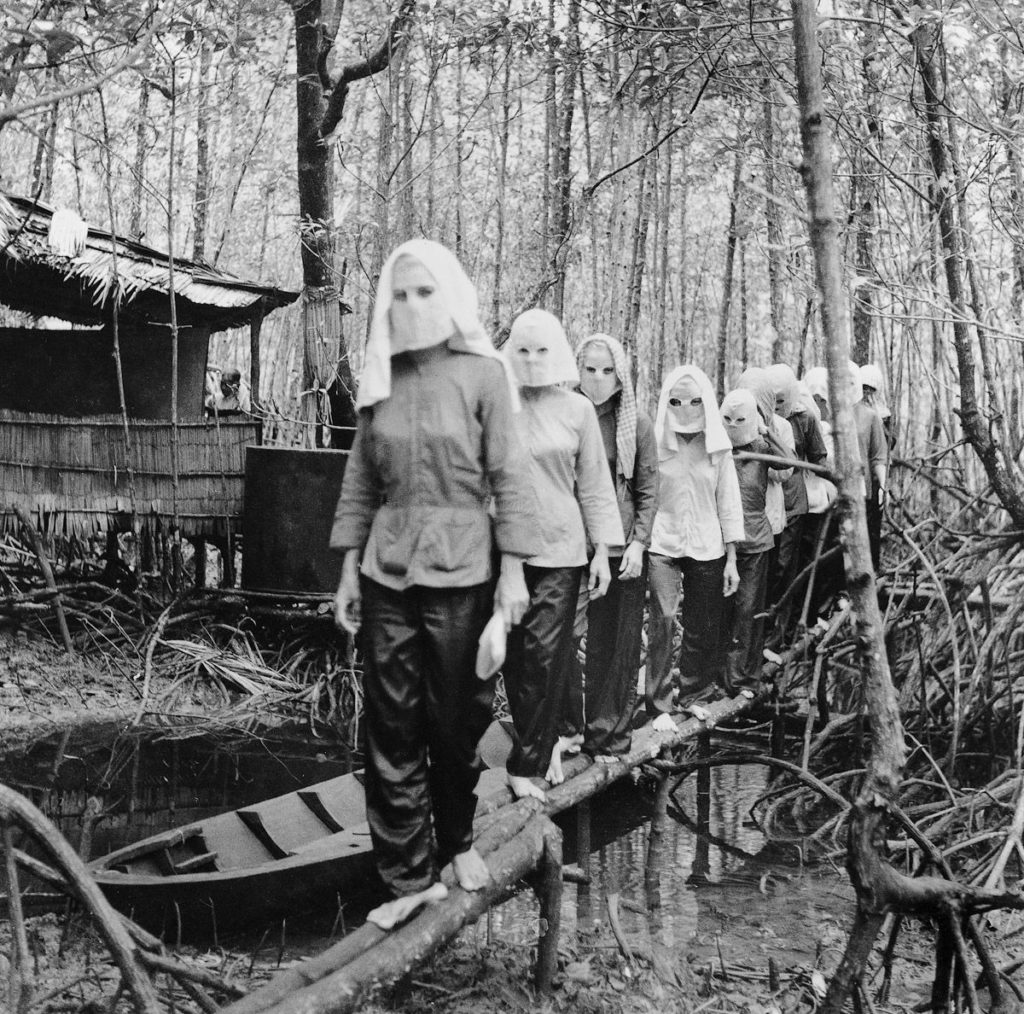 1972: Activists meet in the Nam Can forest, wearing masks to hide their identities from one another in case of capture and interrogation. From here in the mangrove swamps of the Mekong Delta, forwarding images to the North was difficult. “Sometimes the photos were lost or confiscated on the way,” said the photographer.
Image: Vo Anh Khanh/Another Vietnam/National Geographic Books

For much of the world, the visual history of the Vietnam War has been defined by a handful of iconic photographs: Eddie Adams’ image of a Viet Cong fighter being executed, Nick Ut’s picture of nine-year-old Kim Phúc fleeing a napalm strike, Malcolm Browne’s photo of Thích Quang Duc self-immolating in a Saigon intersection.

Many famous images of the war were taken by Western photographers and news agencies, working alongside American or South Vietnamese troops.

But the North Vietnamese and Viet Cong had hundreds of photographers of their own, who documented every facet of the war under the most dangerous conditions.

Almost all were self-taught, and worked for the Vietnam News Agency, the National Liberation Front, the North Vietnamese Army or various newspapers. Many sent in their film anonymously or under a nom de guerre, viewing themselves as a humble part of a larger struggle. 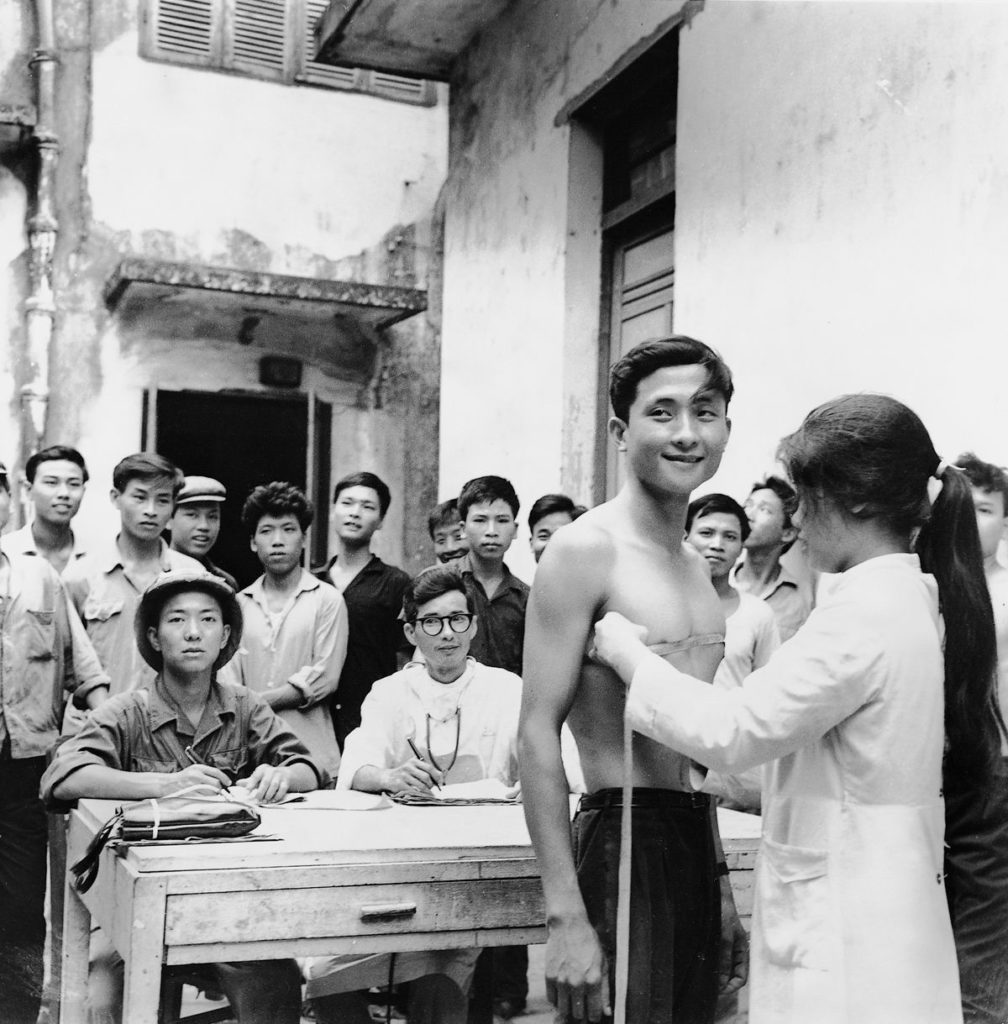 July 1967: New recruits undergo physical examinations in Haiphong. The North’s volunteer system was transformed into a mandatory system in 1973, when all able-bodied males were drafted. From a corps of around 35,000 men in 1950, the NVA grew to over half a million men by the mid-’70s, a force the U.S. military conceded was one of the finest in the world.
Image: Bao Hanh/Another Vietnam/National Geographic Books 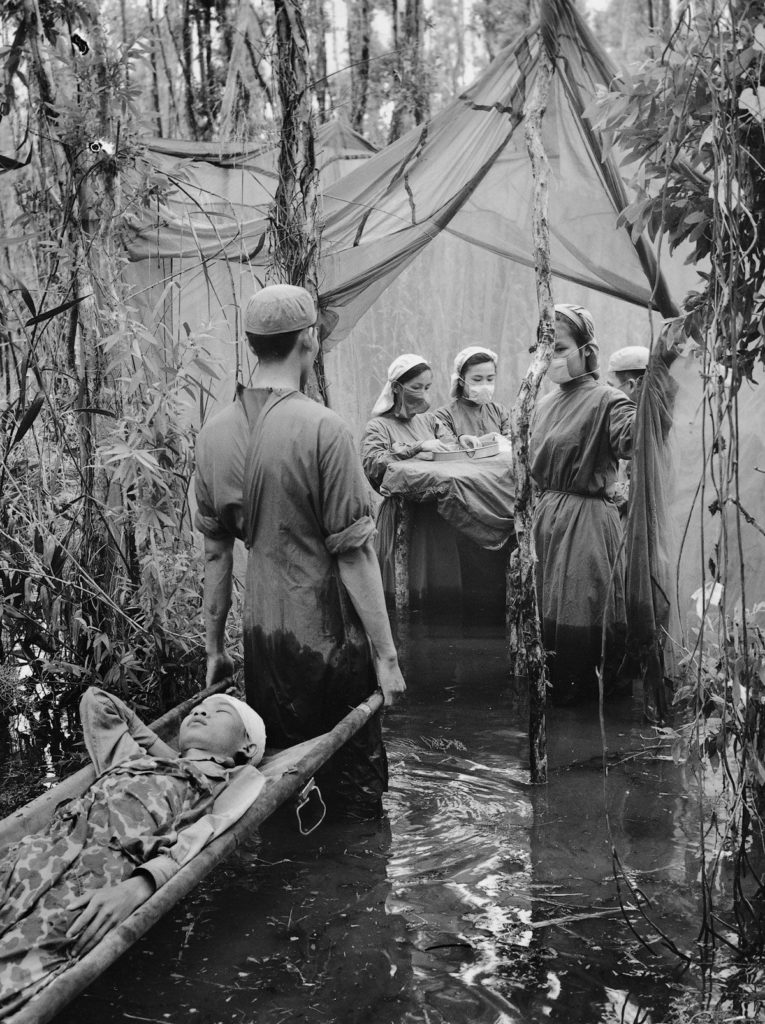 Sept. 15, 1970: A victim of American bombing, ethnic Cambodian guerrilla Danh Son Huol is carried to an improvised operating room in a mangrove swamp on the Ca Mau Peninsula. This scene was an actual medical situation, not a publicity setup. The photographer, however, considered the image unexceptional and never printed it.
Image: Vo Anh Khanh/Another Vietnam/National Geographic Books

TO SEE ALL PHOTOS AND READ ARTICLE, Go to Original – mashable.com