Warmongers by Any Other Name

11 Apr 2017 – In the days followed the “reunification” of Vietnam, among the many colorful anti-American invectives, somehow the term hiếu chiến, or warmonger, has stuck in my mind.

For those of us who grew up in South Vietnam, or “free Vietnam,” we saw America as an ally that was there only to help contain and defeat the “evil” Communist North Vietnam. The United States of America represented freedom, open society, the country that gave us chewing gum, Coca-Cola, Rock ‘n’ Roll, Elvis Presley and John Wayne.

However, we never saw or understood U.S. foreign policy or how America used its military power in totality. 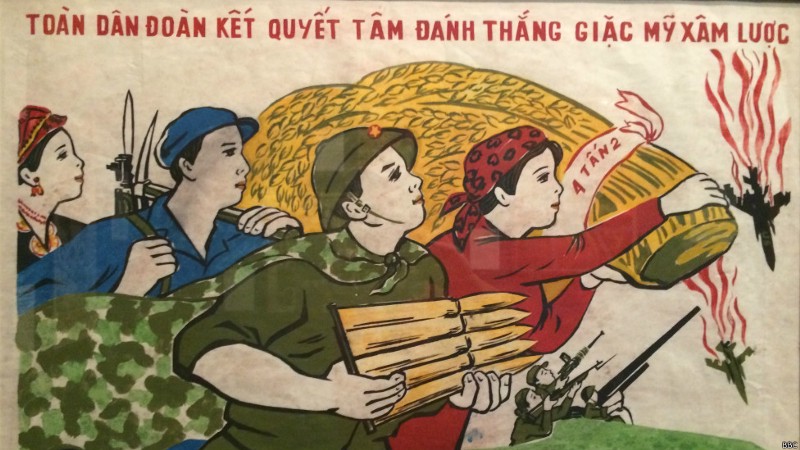 “The People Are United to Defeat American Invaders.”

Since 1965, the U.S. has bombed or invaded another country every 40 months. I’ve witnessed America going to wars 11 times since I arrived in 1981. The smallest country America has invaded was the tiny Caribbean island nation of Grenada, population 89,000 (1980).

As a refugee who has been granted safe harbor and afforded the opportunities otherwise he would not have, I was quick to defend bullets and bombs America unleashed on Vietnam, but as a war survivor, an American war essentially, I’m horrified, sick to the stomach, by the gleeful and awestruck reaction of the U.S. media and the American public to death and destruction unleashed by America’s war machine. It’s beyond macabre.

The U.S. sent 27,000 soldiers, involving over 300 aircraft, killing more than 2,000 civilians in order to capture a CIA informant gone rogue.

I finally got to see my new country flexing its military might in 1989. It was the invasion of Panama to capture the former CIA informant-turned dictator Manuel Noriega, called “Operation Just Cause.”

American bombs and rockets raining down on Panama City, a dense capital city of nearly one million people, but American journalists and politicians were only concerned with whether that was enough to “neutralize” Panamanians loyal to Noriega. No questions or concerns about the civilians caught in the middle. 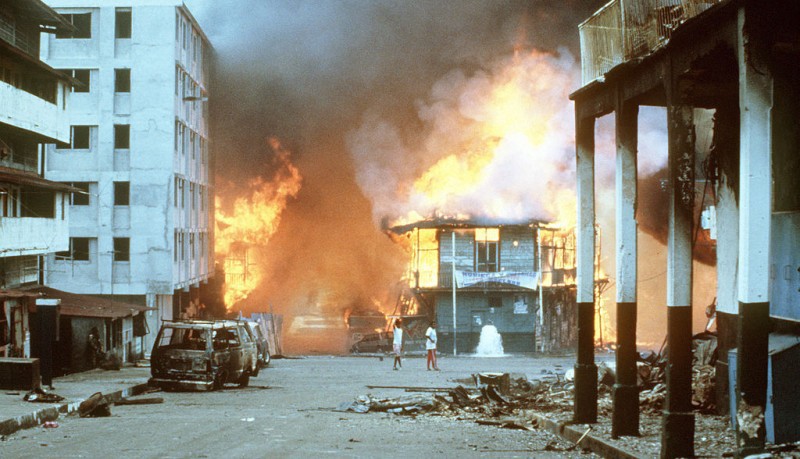 Some 20,000 Panama City, the capital, residents were displaced . (US Department of Defense/Wikimedia)

The next time I felt sick to my stomach again was the sights of American journalists “embedded” with the U.S. military, riding atop tanks during the 2003 invasion of Iraq. It didn’t look or feel like war that they were reporting. It was more like a patriotic pep rally, a rah-rah atmosphere punctuated by “Let’s go kick Saddam’s ass!” and “See you in Baghdad!” Abandoning all semblance of objectivity, some American reporters acted like cheerleaders to boost U.S. troops’ morale, marvelling in awe at the war machine’s latest innovations, reciting their specs and killing capabilities like arms salesman. 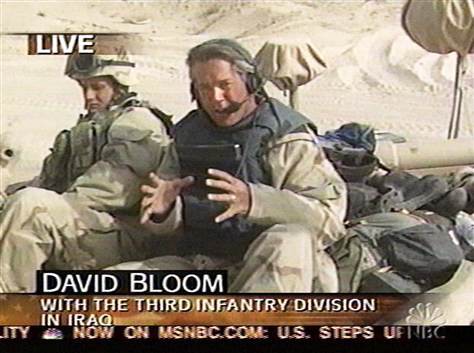 America has been at war with more nations than all others even though it has not been invaded or occupied since 1812.

From Africa to Asia, from Latin America to Middle East, the U.S. military has engaged in war with 37 countries since WW II, winning many battles, but not a single war: Korea, Vietnam, Afghanistan, Iraq, Libya and now Syria, not to mention the war on poverty, drugs and terrorism.

Every U.S. president since WW II has been defined by war: Truman by Korea, Johnson by Vietnam and the two Bushes by Iraq invasion I and II, respectively. Reagan had the distinction of presiding over the invasion of the tiny Grenada island in 1983.

The press had all but written Donald J Trump off as the worst president, granted he’s only three months into the job, then came the missile attack on Syria. Suddenly he’s “presidential,” miraculously grew into the job that he was deemed too incompetent for just a few hours earlier.

For Americans, government officials and the public alike, war is all about American “fire power,” displaying our military might in order to protect our “interests.” These wars are spoken of in terms of who will be winners and losers, cold statistics and numbers. Civilians are just collaterals in abstract, like things that get in the way.

We’ve been spending $14 million an hour to protect our interests since Sept 11, 2001, but clearly the bottom line of the Military-Industrial Complex takes precedence. 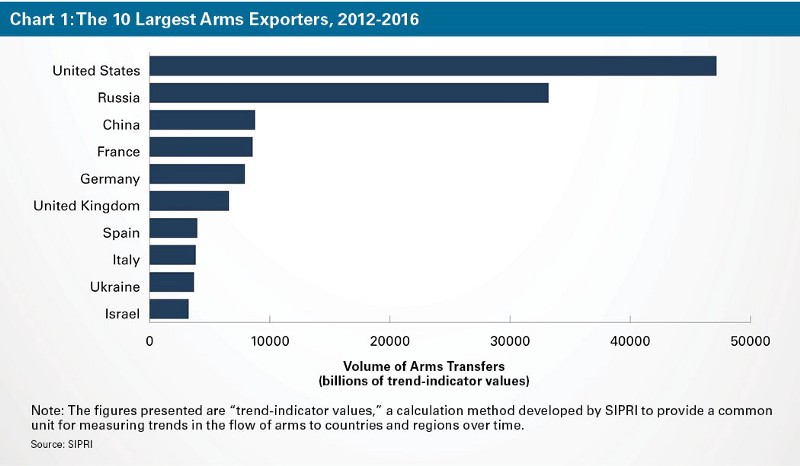 America’s most ambitious war project to date, the “Global War on Terrorism,” which seems to have metastasized like Stage IV cancer, has only helped expand the Military-Industrial Complex’s feeding trough.

I came to America during Ronald Reagan’s first year in office, who had been elected a landslide victory at the poll. Taken by his soaring anti-Communist rhetoric, I was ready to join the Republican Party because he had saved me and my fellow refugees from communism. Or so I had thought.

American linguist and philosopher Noam Chomsky has often said that there are two United States of Americas: One that wages war, subverts democracy and enables repression the world over, the warmonger; the other pays lip service to human rights and the rule of law with benign, seemingly progressive domestic policies for as long as they serve the interests of Wall Street and multinational corporations.

However, the chickens have come home to roost. Americans increasingly find ourselves at the receiving end of the U.S. military’s firepower, especially ethnic minorities, immigrants, and Muslims.

Occasionally declaring “Not In Our Name” doesn’t absolve our complicity and guilt. Even though we don’t personally do the killing or profit from arms sales, we do elect men and women who do our bidding.