17 May 2017 – In April 2017 US Secretary of State Rex Tillerson stood up one of Africa’s most powerful people, African Union (AU) Commission Chairperson Moussa Faki. Tillerson invited Faki to Washington for a meeting, then backed out at the last minute. Former US ambassador to the AU, Reuben Brigety, called the Secretary of State’s snub the dumbest thing in the world, adding that 21st century Africa has a bigger voice in global politics, which could cost US presence in Africa.

That said, Tillerson’s snub was a direct challenge to Africa’s international position and it sends a double-pronged message.

First, it signals the return of the US/Africa policy that held sway from 1960 to 2001. In that era, Africa was on the back burner when it came to American foreign policy. It was against this backdrop that the Rwanda genocide, and the implosions of Somalia, Liberia and Zaire took place. 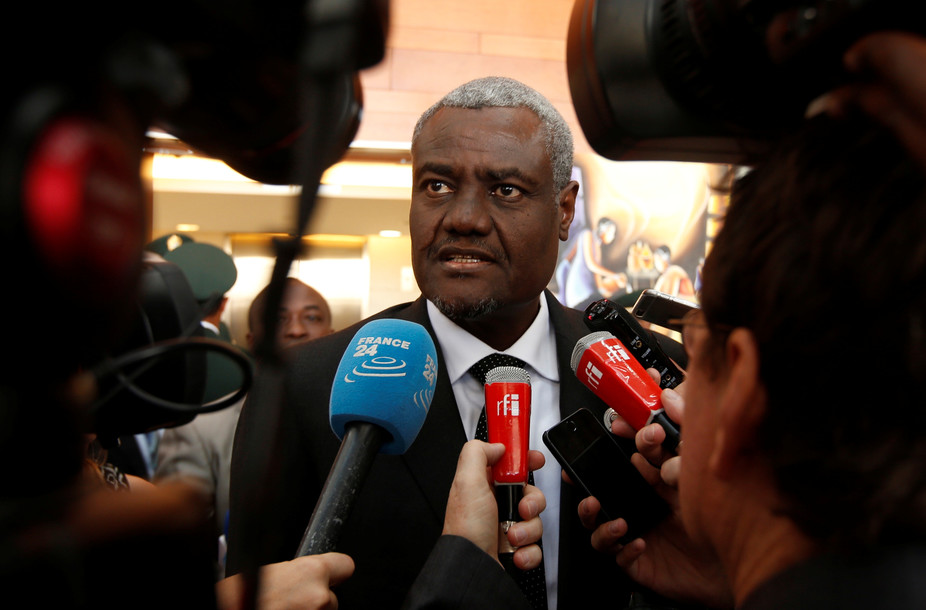 Second, this proves that Africa is strategically insignificant to US President Donald Trump’s administration. When you add the rising nationalism in Europe to the equation, the continent finds itself in a precarious position internationally.

As such, there’s a clear and present need for African led-states like South Africa, Nigeria, Algeria, Egypt and Libya to act in concert. These countries have been referred to as Africa’s Big Five.

With the exception of Libya, these states are not only the biggest financial contributors to the AU but they also have the material capacity to lead.

Does the continent have what it takes?

American scholar, Randall Schweller, once wondered why regional powers in Africa – like Nigeria – had not enhanced their power positions by filling in purported power vacuums on the continent.

Other scholars believe that South Africa is just as powerful in southern Africa as Nigeria is in the west of the continent, while some refer to the two countries as Africa’s twin pivotal powers.

But beyond the power-struggle between Africa’s two largest economies, the time is right for lead states on the continent to aspire for regional dominance. This is a sure way to protect Africa’s right to chart its own course on the international stage.

The question is this: can these African countries lead with little or no external assistance? Perhaps, but they would need a steady flow of cash to do so. Unfortunately, in Africa a lot of money is either misused or misappropriated.

Indeed, the Thabo Mbeki report on Illicit Financial Flows shows that billions of dollars leave the continent illegally every year.

Furthermore, it has been suggested that for every 50 billion dollars in aid to Africa, the west gets a return of more than $400 billion in legal and illicit trade. This suggestion makes a mockery of the purported sanctity of aid and support given to Africa every year.

The AU’s Peace and Security Department has a 200 million dollar budget. Despite their domestic challenges, African lead states can meet this cost. And a broader category of AU member states can make significant non-financial contributions.

If lead states boost the union with human and material resources, it could then harness intellectual capital from the Big Five, as well as from countries like Ethiopia, Gabon, Angola, Botswana and the African diaspora.

This initiative would reduce Africa’s dependency on western expertise by a significant margin.

To secure local populations across the continent, African countries have the capacity for strategic airlifts, maritime sea lifts, logistics, and strategic and operational intelligence, all of which are currently provided by the North Atlantic Treaty Organisation (NATO) and the United States Africa Command.

Algeria is the only country on the continent that has consistently provided military support to AU peace missions. As such, the AU must widen its net to seek military assistance from the Big Five, plus member states like Ethiopia, Morocco, Kenya, the Democratic Republic of Congo and Zimbabwe.

But such a radical suggestion can only be realised if the AU changes its mode of operation. The commission needs to do away with the sanctity of political egalitarianism enshrined in Article 4 of the AU’s Constitutive Act. Big states cannot lead if their counterparts are structurally empowered to frustrate their efforts.

On the other hand, adjustments need to be made to equate politics with economics. To participate in international politics Africa must protect its economic interests. Without twinning politics and economics, African leaders will not be able to lessen the commission’s fiscal burden.

An African concert of powers

Finally, Africa’s lead states will need to form a soft concert of powers. This would be a coalition of African powers who agree to act in ideological unison, with a burden-sharing formula for each common project.

The lead states would promote the same political and economic ideals on the continent. This would mean that although the power index of states would vary, a commitment to unity would be sustained. Critically, this concert would be state-centric rather than personality-based.

Countries like Nigeria, South Africa, Algeria, Egypt, Kenya and Angola, which are significant actors in their regions, would have to sign new treaties and memorandums of understanding specifically aimed at building a concert of African powers.

These treaties and agreements would outline a formula for role playing and burden-sharing, something which has eluded African regionalism for a long time.

Moreover, a concert of powers would have at its core a common position, doctrine and structure to regulate leadership, capabilities and contributions. By presenting this united front, external actors would no longer be able to polarise African countries. A central focus of power would also address sensitivities around issues such as intelligence-sharing and trade.

The AU needs to roll back the capacity-substitution forced on the continent by the west. To do this, Africa must embrace reform. If things don’t change, the continent will remain at the mercy of external meddlers such as the United States, France and others for the next 50 years or more. 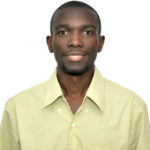