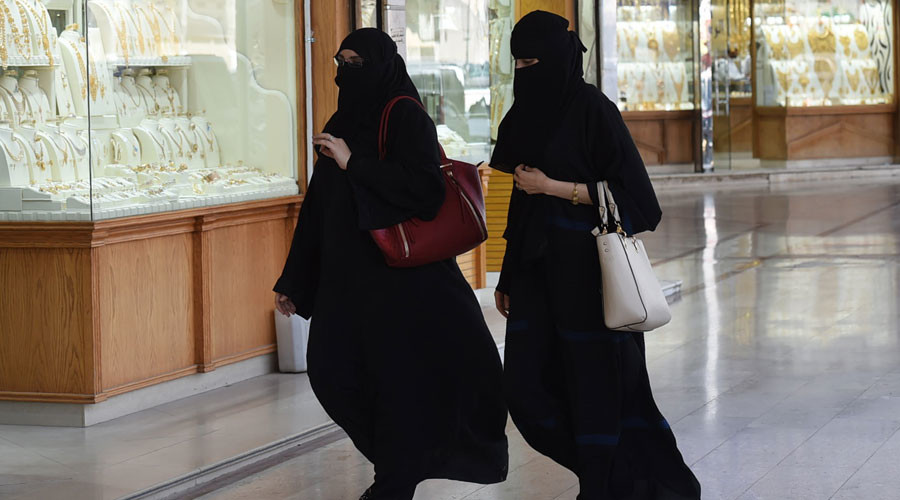 25 Apr 2017 – The Saudi Arabia that publicly beheads women and dangles bodies from cranes was just elected to the UN Women’s Rights Commission. This is not the punchline of a twisted joke, but the intergovernmental UN shaming itself.

After the scandal of re-electing Saudi Arabia to the UN Human Rights Council in 2016, that same Saudi Arabia which has been indiscriminately bombing Yemeni civilians for more than two years, now gets ‘elected’ to the new position of Women’s Rights Commission for 2018-2022 term by the United Nations’ premier human rights body.

The first thing that crossed my mind when I read this news was the scene of women getting decapitated on the streets of Riyadh, the place where brutal executions are so frequent that one large public space is nicknamed ‘Chop Chop Square’ due to the sheer number of state-sanctioned killings there.

If you are having a hard time fathoming these facts simply watch ITV’s shocking documentary, which reveals the horrors of daily life inside Saudi Arabia. Titled ‘Saudi Arabia Uncovered,’ the film aims to expose the brutal punishments dished out to those deemed to have broken the country’s strict Islamic laws. At one point, a woman accused of killing her stepdaughter is heard screaming “I didn’t do it” before she is beheaded in the street. Another clip shows five corpses strung up from a crane.

Sheikh Nimr was a vocal supporter of the mass anti-government protests that flared up in the kingdom’s oil-rich Eastern Province in 2011, where a Shia majority have long complained of marginalization.

Despite making extensive use of the death penalty and carrying out dozens of public executions, the ‘rich’ country remains a member of the United Nations Human Rights Council and now also an advocate (!) for women’s rights.

What I would really like to consider is the question: What on Earth is going on at the UN? Is the global body aware the country they keep awarding new positions to actually has NO Constitution?! Let us begin by looking at its Basic Law in which the government in the kingdom bases its legitimacy on its interpretation of sharia (Islamic Law) and the 1992 Basic Law, which specifies the rulers of the country shall be male descendants of the founder, King Abdulaziz bin Abdulrahman al-Saud.

wanna hear a joke?
Saudi Arabia has been elected to the United Nations Commission on the Status of Women.

Let me state that again…“Male” descendants. It all starts there.The most important human rights problems reported by the Human Rights Watch (HRW) in its 2017 report included the lack of ability and legal means for citizens to choose their government; restrictions on universal rights, such as freedom of expression, including on the internet, and the freedoms of assembly, association, movement, and religion; and pervasive gender discrimination and lack of equal rights that affected all aspects of women’s lives.

“Saudi Arabia’s discriminatory male guardianship system remains intact despite government pledges to abolish it. Under this system, adult women must obtain permission from a male guardian—usually a husband, father, brother, or son—to travel, marry, or exit prison. They may be required to provide guardian consent in order to work or access healthcare. Women regularly face difficulty conducting a range of transactions without a male relative, from renting an apartment to filing legal claims. All women remain banned from driving cars in Saudi Arabia.”

Did the UN read this paragraph? I will answer that for you. Yes, they did, and they simply ignored it. Just as they did when the UN reprehensibly backed down on its condemnation of the Kingdom of Saudi Arabia after it threatened in June 2016 to break relations with the United Nations and cut hundreds of millions of dollars in assistance for humanitarian relief and counter-terrorism programs to strong-arm the UN. All of that to push the UN into removing Riyadh and its allies from a blacklist of groups that are accused of harming Yemeni children in armed conflict. That happened as the Saud-led coalition’s naval blockade of Yemen’s ports drastically limited the supply of food and medicine, leaving over 80 percent of the population in need of some form of humanitarian assistance. It becomes even more disgraceful when these facts are listed by the United Nations’ own Special Rapporteur on Human Rights and International Sanctions, Idriss Jazairy, who said the plight of people in the country is becoming increasingly desperate.

Eleven years since it was first created the UN Human Rights Council has gone beyond the point of facing a stark moment of truth to where it is now confronted with a shocking scandal.

Imagine being an abused woman in Saudi Arabia & finding out that your abusive,oppressive country was elected to UN women's rights committee

The credibility of the world’s top human rights body, which was set up to ensure it is able to effectively address human rights violations without being undermined by geopolitics and competing national interests, is now being brought into question because of the dreadful track record of one of its members, Saudi Arabia, and the failure of other members to call it to account. Rather than putting an end to the hypocrisy of Saudi Arabia at the Human Rights Council, the UN keeps giving more human rights positions to the kingdom on a silver plate.

If the UN feels somehow compelled to turn a blind eye to the human rights violations committed by the Kingdom of Saudi Arabia before it joined the UN, then the least it could do is track KSA’s horrendous record since it joined the UN Human Rights Council in January 2014. Since then the kingdom has carried out gross and systematic human rights violations both at home and in neighboring Yemen.

We are currently at a time when the United Nations is assuming a posture of complete complicity with Saudi Arabia’s inhuman tyrannical war crimes, human rights violations, suffering, slavery and religious persecution. The UN is now literally Saudi Arabia’s cynical cover-up body that helps it get away with and conceal its gross and systematic violations by offering it to chair both the UN Human Rights Council and the Women’s Rights Commission.

The UN as a top human rights body has been sucked into the abyss of money and power, and there is no sign of a return to a rational and fair position in the near future. 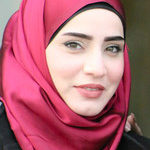