1 May 2017 – From opportunistic guns for hire on the fringe of domestic conflicts to a global force operating within a multibillion-dollar industry – the private military sector seems to be flourishing.

As armies and war increasingly become ‘outsourced’, private military companies have taken on a wider increasing range of responsibilities, from security and intelligence analysis to training and combat roles.

“The private military industry is a part of how the countries fight wars today … The US government doesn’t track the number of contractors used in places like Iraq or Afghanistan. We know it’s a lot, we don’t know exactly how many,” says Sean McFate, a professor at Georgetown University who used to work for a private military company.

The employees of these contractors can come from anywhere, and sometimes those leading the missions don’t know exactly who is working for them.

“It’s the complete opposite of the private military world. You look at the budget first,” says McFate. “Company self-interest is different than national self-interest. Companies are profit-maximisers, that’s what they do, that’s natural.”

As the military trade grows and private military companies try to find the cheapest available soldiers around the world, who are the mercenaries? And what are the consequences of the privatisation of war?

Child Soldiers Reloaded looks at the changing nature of war, the business of warfare and the issues behind it.

In 2004, the US Department of Defense signed a deal estimated at $293m with the private military company Aegis to execute operations in Iraq and Afghanistan.

Aegis Defence Services is a British private military company founded in 2002 by former British Army officer Tim Spicer. Spicer was involved in the 1998 “arms to Africa” scandal, in which his previous company, Sandline International, was found to be breaching UN sanctions by importing weapons to Sierra Leone.

But according to journalist and author Stephen Armstrong, “He’s a dashing and charming, public school-educated guards’ officer. And that really wasn’t massively a feature of the industry before then. It changed the global agenda of what a private military company was.”

During the US invasion of Iraq, Aegis was contracted to oversee the communication and coordination for all the private security companies on the ground providing guards to protect US military bases. 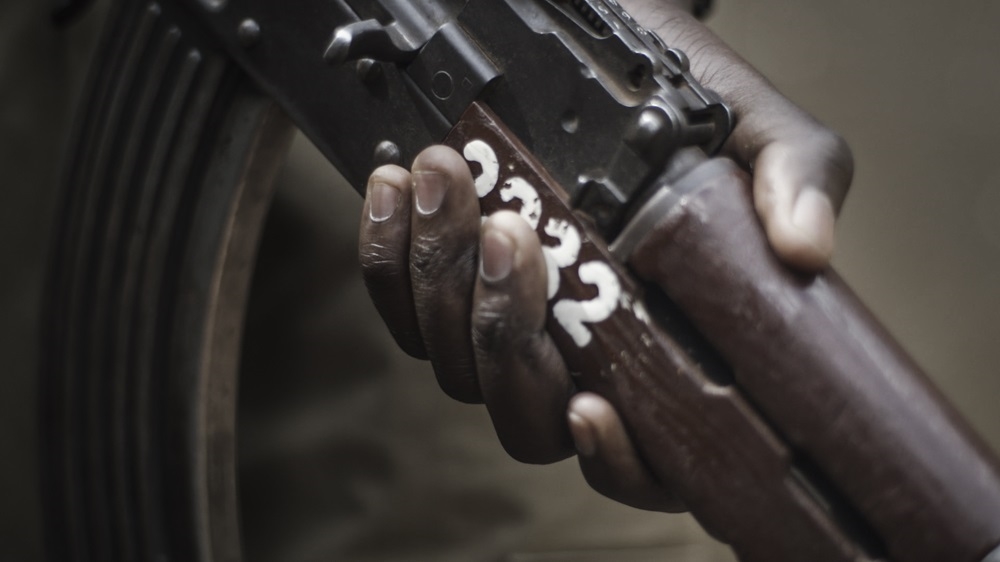 However, when the US decided to end its military mission in Iraq, budgets decreased and the private military industry had to start offering different types of deals. As a result, they started to hire cheaper soldiers, many of them from the developing world.

Aegis employed many mercenaries from Sierra Leone and Uganda to work in Iraq because they were cheaper than other options.

“The Sierra Leonean war has been fought mainly by young combatants. If you’re looking for young men to perform military jobs, the chances are quite good that they have also been child soldiers,” says Maya Mynster Christensen, anthropologist, Royal Danish Defence College.

She explains that “from a Sierra Leone government perspective, the Iraq recruitment was considered a quite good deal, in the sense that they could actually take local troublemakers, sending them away to Iraq for a couple of years, and then returning them after two years with money earned from their overseas deployment. This could serve to stabilise security in Sierra Leone.”

In 2010, the US Congress appointed a commission to investigate outsourcing to private military companies, but the recruitment of former child soldiers was not part of the investigation.

The commission concluded that the US government has been too dependent on private military companies in Iraq and Afghanistan, and that between $30bn and $60bn disappeared to waste and fraud.

The number of former child soldiers recruited by private companies to take part in active combat is unknown, as is the total number of employees from the developing world is also unknown. 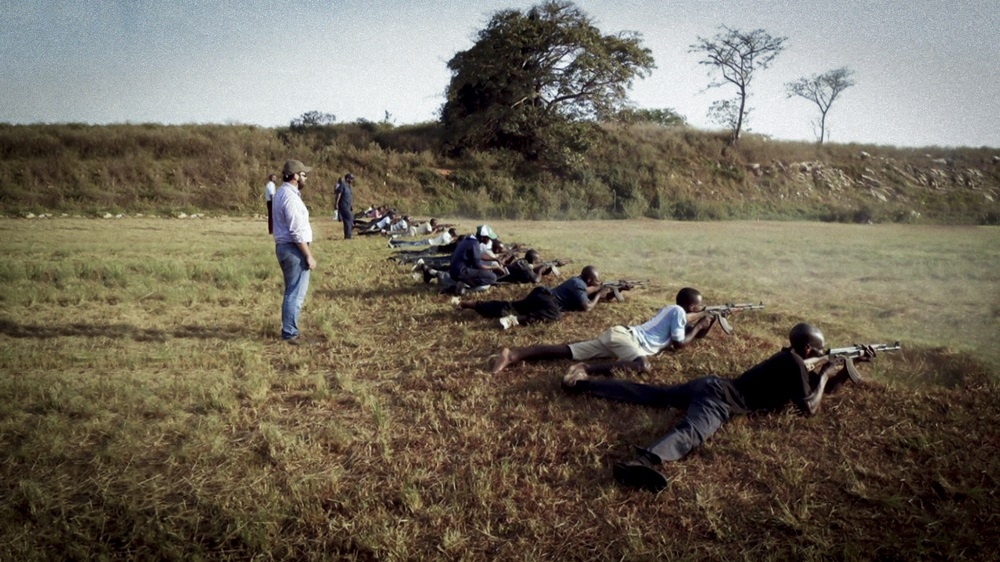 “On the one hand, Western countries have pumped large sums of money into the reintegration of former child soldiers, but now we have governments like the US supporting these so-called security companies that recruit people and continue their exposure to violence and cement their identities as perpetrators of violence as soldiers, that make it impossible to ever reintegrate into civilian life,” says Michael Wessels, a psychologist and adviser to the UN and NGOs.