The United Nations Middle East envoy on 26 May 2017 cautioned that unless urgent measures are taken to de-escalate the crisis now spiraling out of control in the Gaza Strip, there will be devastating consequences for Palestinians and Israelis alike. 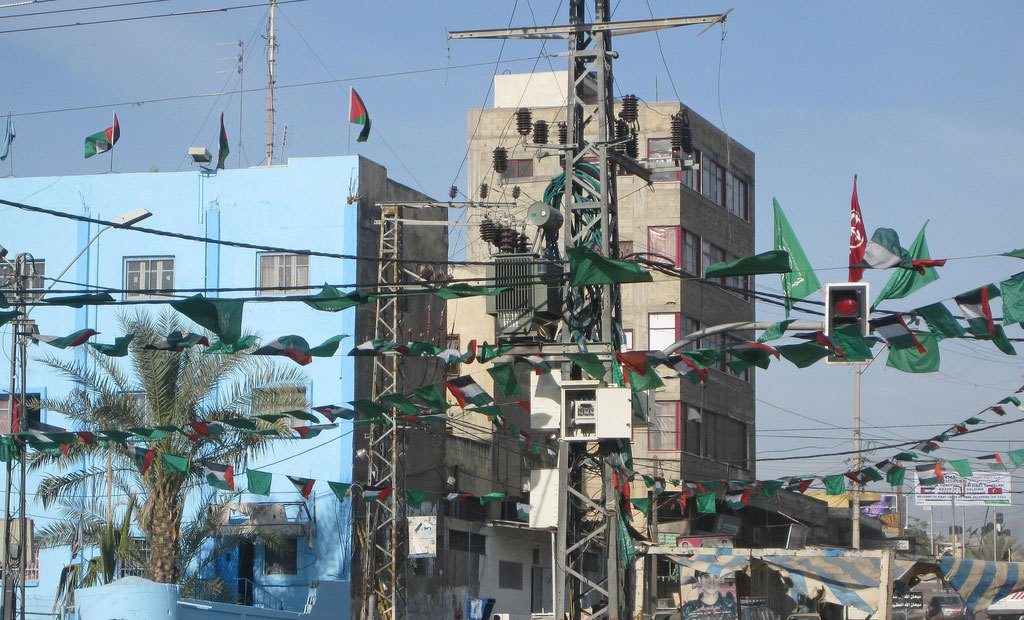 “In Gaza, we are walking into another crisis with our eyes wide open,” the UN Special Coordinator for the Middle East Peace Process, Nickolay Mladenov, told the Security Council in New York on 26 May 2017.

The senior UN official noted that the humanitarian situation has worsened since March, when Hamas set up a parallel government institution to run affairs in the enclave resulting in an “intra-Palestinian political tug-of-war.”

He called for compromise, the implementation of intra-Palestinian agreements and the end of closures.

Of particular concern is the “unprecedented” energy crisis after the lone power plant was shut over a taxation dispute between the Palestinian Authority and Hamas, which took over the Gaza Strip in 2007.

Combined with downed power lines from Egypt and possible restrictions on purchase of Israeli electricity, most Palestinians in Gaza receive only about four hours of electricity per day.

If the Palestinian Government implements its decision to cap purchase of energy from Israel, “this decision will further reduce electricity supply by some 30 per cent, plunging its population into a spiral of a humanitarian catastrophe,” Mladenov said.

He noted that the UN has been warning of this potential crisis for months, and that it is now becoming a reality – with hospitals postponing elective surgeries, limited drinking water, and soaring food prices.

The lack of power is also preventing sewage from being treated. The equivalent of 40 Olympic-size swimming pools of raw sewage is being dumped into the Mediterranean Sea on a daily basis.

“An environmental disaster for Israel, for Egypt and Gaza is in the making,” Mladenov said.

The Special Coordinator also expressed concern for the ongoing hunger strike by Palestinian detainees protesting against their conditions in Israeli jails, which, on the eve of Ramadan, has now entered its 40th day.

“I call for a re-doubling of efforts to end the strike as soon as possible. The crisis must be resolved in line with International Humanitarian Law and Israel’s human rights obligations,” he said, calling for maximum restraint and taking any steps to avoid further escalation.

Among other issues raised, Mladenov noted that while the Lebanese Parliament has not yet reconvened after adjourning in April, he hoped it would agree to an electoral law before the tenure ends on 20 June.

Noting that the deteriorating conditions in Gaza and the West Bank only fuel anger and instability, Mr. Mladenov urged all sides to forge a genuine reconciliation.

“If Israelis and Palestinians hope to extract themselves from the immeasurable burden this conflict has wrought, they must be willing to take the painful steps that will ultimately lead to peace,” he said. “Neither side can afford another missed opportunity.”