26 Apr 20917 – Sea Shepherd joined forces with a group of scientists last month to conduct research on two separate projects off the coast of Mexico: humpback whales and ocean plastics.

From March 8th to the 19th 2017, Sea Shepherd’s R/V Martin Sheen welcomed four scientists under the supervision of Dr. Jorge Urban, from Universidade Autonoma de Baja California Sur (UABCS) and sailed to the remote Archipelago of Revillagigedo for scientific studies.

Revillagigedo is a UNESCO World Heritage Site in the Pacific Ocean that is made up of four volcanic islands approximately 240 miles southwest of Cabo San Lucas, in the Baja California Peninsula, Mexico.  These include three inner islands, San Benedicto, Socorro and Roca Partida, and the outer island, Clarion.

This archipelago is one of the most important breeding areas in Mexico for the humpback whale, who migrate to the location from various feeding grounds in Alaska and the Bering Sea.

“The humpback population found here demonstrates a high loyalty to this archipelago,” said UABCS’s Pamela Martinez, who was on board the Sheen. “This research project is important to help determine the current conservation status of these whales and to gather information about their migration patterns and migration connections between their feeding and breeding grounds.”

The visiting scientists took photographs to identify the individual humpback whales on the archipelago’s Socorro and Clarion Islands.  They also took skin and blubber biopsies which helps with determining the gender of the whales along with what they have been eating.  Sound recordings of humpback whales were also conducted.

Microplastics in the Oceans

While in Revillagigedo, scientists also took water samples to identify if there are any microplastics in the water. Plastic is the most common debris found in Oceans; those less than 5mm are referred to as “microplastics.”

The project continued the work started last year with Sea Shepherd and UABCS in the same area. At the time, scientists discovered the archipelago’s Clarion Island – the one furthest away from land – had the highest concentration of microplastics of all four islands. Last month’s expedition with Sea Shepherd was a follow-up to collect more samples and investigate if this still holds true. 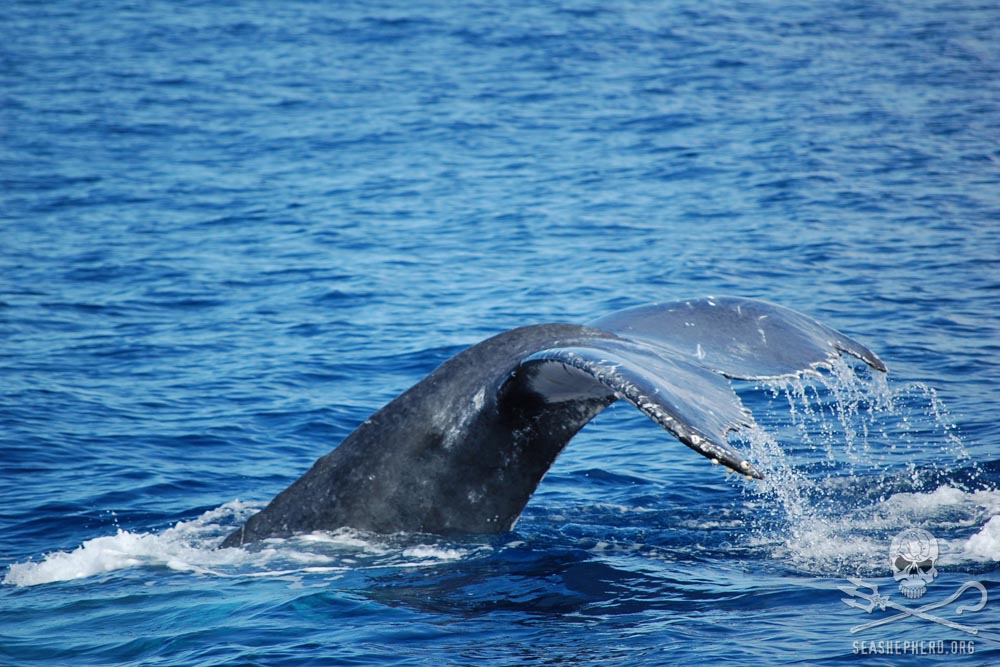 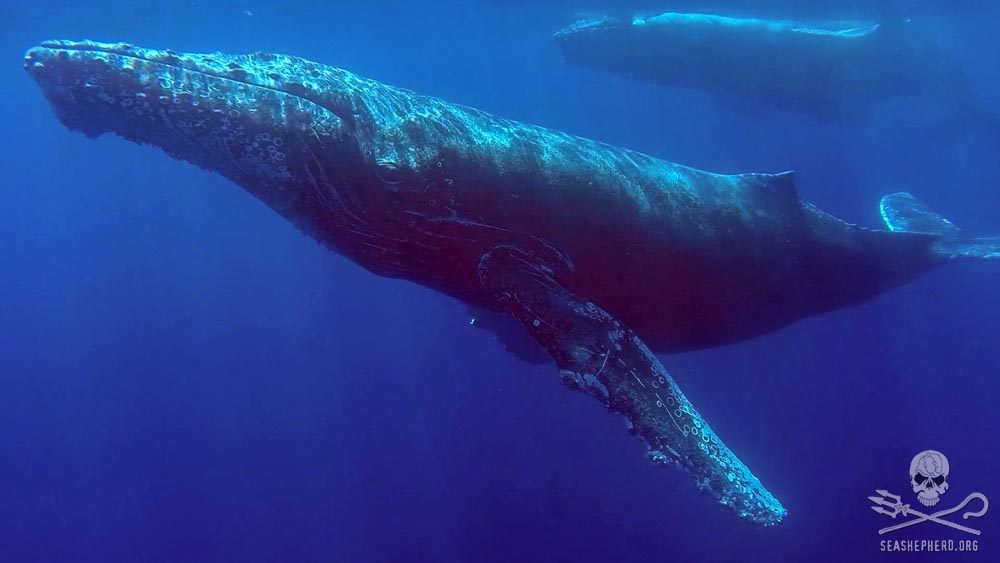 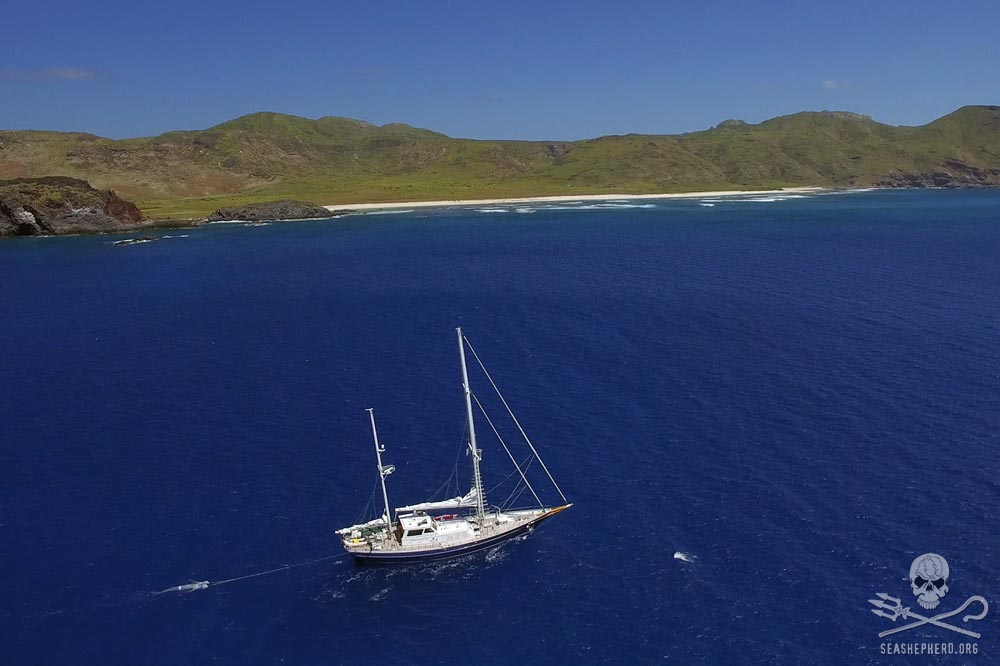 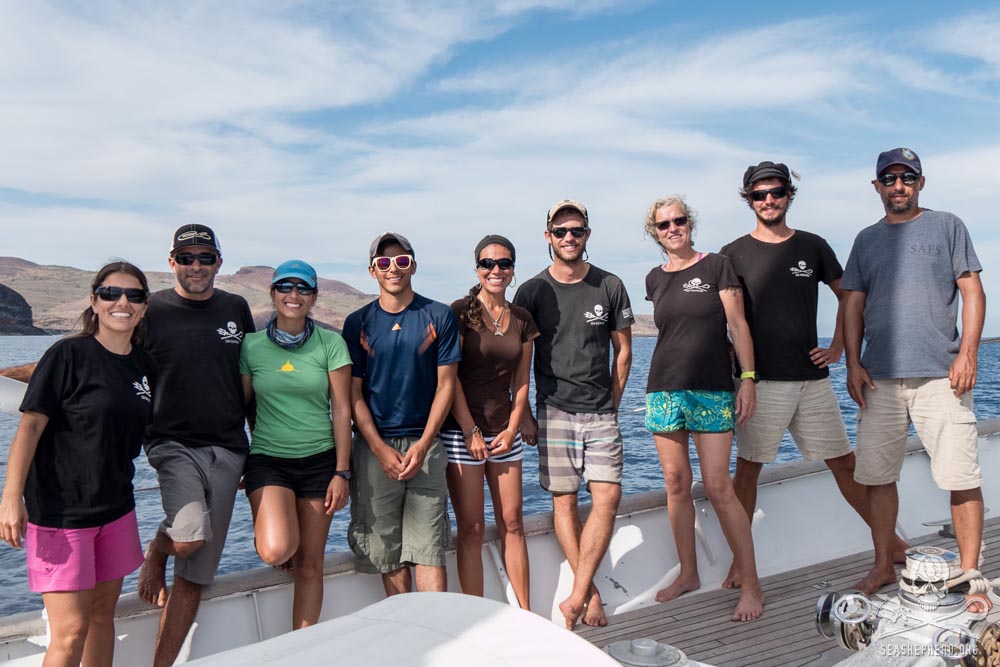