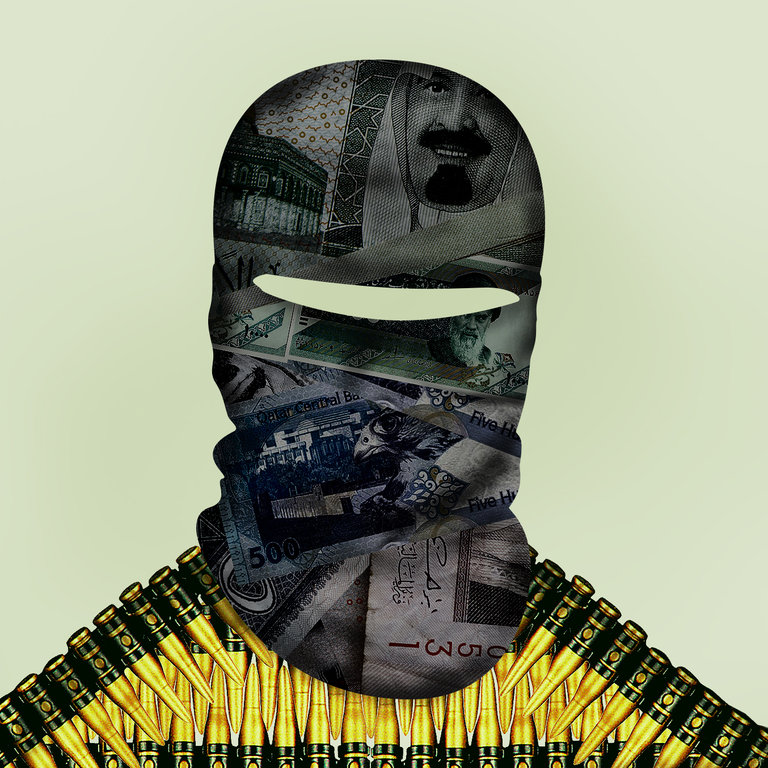 19 Jun 2017 – Even sophisticated observers admit to confusion and consternation about the Middle East, where rivalries and jealousies among nations have reached new levels of complication. Saudi Arabia and some of its neighbors decide to punish Qatar and some of its citizens, ostensibly for fostering and financing Islamist terrorism. But Saudi Arabia itself has been accused of underwriting extremists. No matter: President Trump, captivated by Saudi royalty, sides with the Saudis — even though the United States has two important bases in Qatar.

Baffling, right? But here is one clear bottom line: The biggest loser in all this may turn out to be the fight against the Islamic State. Nobody likes ISIS. Yet the idea of a united front among Gulf states against the terrorist group has all but evaporated, and hypocrisies and contradictions abound. Here’s a primer on some of the main players.

QATAR This tiny but exceedingly wealthy country definitely has a mixed record. But is it a colossal threat? Last week, the United States agreed to sell it $12 billion worth of F-15 jets and two Navy vessels arrived there for joint military exercises. If Qatar were seen as a serious terrorism threat, that wouldn’t be happening.

True, Qatar has long been accused of funneling money to the Muslim Brotherhood, a loose and influential political network. The Brotherhood has officially forsworn violence. Yet Saudi Arabia, whose royal rulers fear Islamist populism, still brands it a terrorist outfit.

Qatar has also supported radicals in Syria — like the Qaeda offshoot Al Nusra — and groups in Libya and other Arab nations. But the Saudis have long aided competing rebel groups in those countries, including extremists. Aiming to play a regional mediating role, Qatar has also angered the Saudis by fostering ties with other hostile groups, including the Afghan Taliban, Hezbollah in Lebanon and Hamas in the Gaza Strip, giving the leaders of some of them airtime on its freewheeling TV network, Al Jazeera.

The Saudis are also annoyed that Qatar talks to Iran, their chief rival, but it’s hardly surprising since the two nations jointly manage a major offshore natural gas reserve.

American judgments about Qatar’s activities have been as mixed as Qatar’s record. In 2014 the State Department branded Qatar a “permissive jurisdiction” for terrorist financing, but has since praised its efforts to prevent such financing and to stop terrorists from crossing its borders as evidence of a “strong partnership.” In February, Daniel Glaser, a former Treasury official, praised Qatar for a “good job” in trying to prevent terrorist financing through controls on its financial sector and local charities and in prosecuting people for illegal transactions. Even so, he complained that terrorist financiers are “operating openly and notoriously” in Qatar and Kuwait, and he urged the two governments to shut down such activities.

SAUDI ARABIA Since the Sept 11 attacks, staged mainly by Saudi-born hijackers, and a series of attacks by Al Qaeda and ISIS against the kingdom, Saudi Arabia has become more serious about extremism; some experts regard it as the top counterterrorism partner in the region. It has taken a zero-tolerance approach to ISIS and joined the American-led coalition fighting the group. Even so, American government reports say financial support for terrorism from Saudis “remains a threat to the kingdom and the international community.” And while this has been ignored by Mr. Trump, Saudi Arabia undermines whatever good work it does by continuing to spend billions of dollars spreading Wahhabism, its ultraconservative brand of Islam — which in turn inspires ISIS, Al Qaeda and other Sunni extremists — through a network of imams and mosques in countries like Kosovo, Indonesia and Pakistan.

Dependent on the Wahhabi clerics for legitimacy, the royal family has been slow to reform a religion that teaches that nonbelievers and wayward Muslims should be shunned or fought if they reject its strict message. Experts say some Saudi school texts seem to make a virtue of hating others. The Saudis, aided by American intelligence and arms, may also be creating extremists with their brutal war in Yemen.

IRAN Unlike Qatar and Saudi Arabia, Iran is a Shiite nation. It is thus a natural enemy of Sunni terrorist groups like ISIS, which it is fighting in Iraq. Iran has been the target of two recent devastating attacks on Tehran for which ISIS has claimed credit. At the same time, if other terrorist groups are counted, Iran is a bad actor. It was designated a state sponsor of terrorism by the State Department in 1984, five years after the Iranian revolution, and is one of three countries, along with Sudan and Syria, still on the list.

American experts say that whatever Saudi Arabia or Qatar’s failings, Iran’s are worse because its involvement with extremist groups is sponsored by the government. According to State Department reports, Iran finances, trains and arms Hezbollah and other Shiite forces in Syria who have committed human rights abuses in the fight to prop up Syria’s notorious butcher, President Bashar al-Assad; anti-Israeli Hezbollah forces in Lebanon; and Shiite militants in Bahrain. Historically, Iran has also provided weapons, training and funding to Hamas and other Palestinian terrorist groups.

Significantly, the Americans are not accusing Russia, Iran’s ally, of terrorism for using its firepower to keep the Assad government in power; no Iranians were named as responsible when the administration in February published a list of 78 major terrorist attacks. And some of Iran’s activities, particularly its war on ISIS, dovetail with Western ambitions.

Each of these three main players has a role to play in the larger effort to defeat and defund terrorists. But there needs to be clarity and honesty about the various sources of the problem, and the various contributions each nation can make to the struggle. Exaggerating or misrepresenting the misdeeds of Qatar and Iran, while giving the Saudis a free pass, will only benefit Saudi Arabia’s efforts to expand its regional influence.

A version of this editorial appears in print on June 19, 2017, on Page A18 of the New York edition with the headline: Fighting, While Funding, Extremists.