CIA Can Geo-locate Your Computer by Listening to WiFi Signals 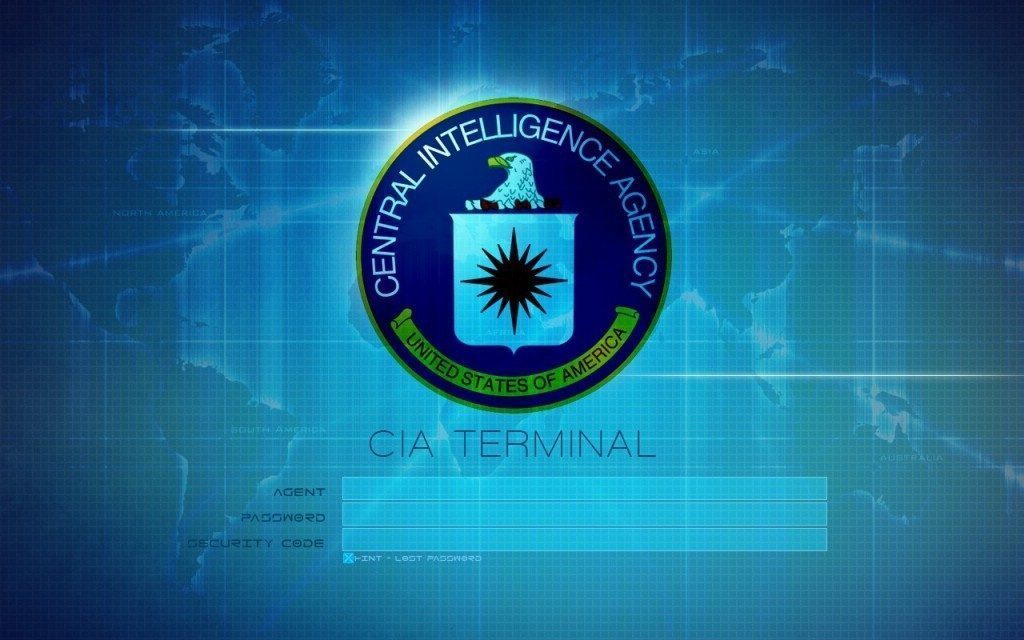 30 Jun 2017 – WikiLeaks Vault 7 has provided great insight into the CIA’s hacking capabilities. So far we have learned they can hack into various electronic devices such as smartphones, TVs, and computers. Some of the CIA’s tech revealed by Vault 7 is outdated and over-hyped, but the latest revelation called project Elsa seems frightening.

Elsa is the code name for the CIA’s geo-location malware for WiFi-enabled devices like laptops running the Microsoft Windows operating systems according to WikiLeaks.

One of the scariest things about Elsa WikiLeaks notes is that once CIA malware is installed on a target’s system, it doesn’t even need to be connected to the Internet to function.

“Once persistently installed on a target machine using separate CIA exploits, the malware scans visible WiFi access points and records the ESS identifier, MAC address and signal strength at regular intervals. To perform the data collection the target machine does not have to be online or connected to an access point; it only needs to be running with an enabled WiFi device,” WikiLeaks wrote.

If the system is connected to the Internet, it then proceeds to log the geo-location of the target using databases from Google or Microsoft. The malware then stores the longitude and latitude data along with a timestamp for when the information was collected in an encrypted location on the user’s hard drive.

Further, WikiLeaks has showcased that Elsa doesn’t phone home to the CIA; the data has to be extracted by a CIA agent using separate CIA exploits and backdoors or air gapping it out using a computer’s hard drive LED light.

The latter sounds like science fiction, but if the computer was infected with malware a drone could then exfiltrate the data if the drone were able to get close enough to see the computer’s light according to Wired.

With the revelation of this type of hacking technique, it begs the question, why would this method be used? The answer is almost certainly for targeting hackers and terrorists such as the CIA’s mad experiment in the Middle East, ISIS. With the geological location data of a target, it would make droning a target easy peasy lemon squeezy.