Read It and Weep: QE, the Largest Transfer of Wealth in History 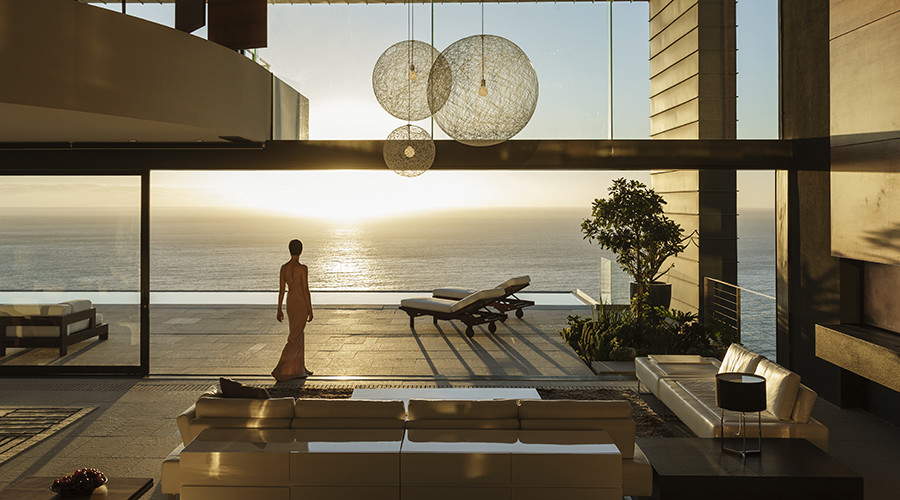 22 Jul 2017 – It appears that the massive, almost decade-long transfer of wealth to the rich known as ‘quantitative easing’ is coming to an end.

Of the world’s four major central banks – the US Federal Reserve, the Bank of England, the European Central Bank and the Bank of Japan – two have already ended their policy of buying up financial assets (the Fed and the BoE), and the ECB plans to stop doing so in December. Indeed, the Fed is expected to start selling off the $3.5 trillion of assets it purchased during three rounds of QE within the next two months.

Given that – judged by its official aims – QE has been a total failure, this makes perfect sense. By ‘injecting’ money into the economy, QE was supposed to get banks lending again, boosting investment and driving up economic growth. But overall bank lending in fact fell following the introduction of QE in the UK, whilst lending to small and medium sized enterprises (SMEs) – responsible for 60 percent of employment – plummeted.

As Laith Khalaf, a senior analyst at Hargreaves Lansdown, has noted: “Central banks have flooded the global economy with cheap money since the financial crisis, yet global growth is still in the doldrums, particularly in Europe and Japan, which have both seen colossal stimulus packages thrown at the problem.”

Even Forbes admits that QE has “largely failed in reviving economic growth”.

This is, or should be, unsurprising. QE was always bound to fail in terms of its stated aims, because the reason banks were not funneling money into productive investment was not because they were short of cash – on the contrary, by 2013, well before the final rounds of QE, UK corporations were sitting on almost £1/2trillion of cash reserves – but rather because the global economy was (and is) in a deep overproduction crisis. Put simply, markets were (and are) glutted and there is no point investing in glutted markets.

This meant that the new money created by QE and ‘injected’ into financial institutions – such as pension funds and insurance companies – was not invested into productive industry, but rather went into stock markets and real estate, driving up prices of shares and houses, but generating nothing in terms of real wealth or employment.

Holders of assets such as stocks and houses, therefore, have done very well out of QE, which has increased the wealth of the richest 5 percent of the UK population by an average of £128,000 per head.

How can this be? Where does this additional wealth come from? After all, while money – contrary to Tory sloganeering – can indeed be created ‘out of thin air’, which is precisely what QE has done, real wealth cannot. And QE has not produced any real wealth. Yet the richest 5 percent now have an extra £128,000 to spend on yachts, mansions, diamonds, caviar and so on. So where has it come from?

The answer is simple. The wealth which QE has passed to asset-holders has come, first of all, directly out of workers’ wages. QE, by effectively devaluing the currency, has reduced the buying power of money, leading to an effective decrease in real wages, which, in the UK, still remain 6 percent below their pre-QE levels. The money taken out of workers’ wages therefore forms part of that £128,000 dividend. But it has also come from new entrants to the markets inflated by QE – primarily, first time buyers and those just reaching pension age.

Those buying a house (which QE has made more expensive), for example, will likely have to work thousands of additional hours over the course of their mortgage in order to pay this increased cost. It is those extra hours that are creating the wealth which subsidizes the spending spree for the richest 5 percent. Of course, these increased house prices are paid by anyone purchasing a house, not only first time buyers – but the additional cost for existing homeowners is compensated for by the rise in price of their existing house (or by their shares for those wealthy enough to hold them).

QE also means that newly retiring pensioners are forced to subsidize the 5 percent. New retirees use their pension pot to purchase an ‘annuity’ – a bundle of stocks and shares generating dividends which serve as an income. However, as QE has inflated share prices, the number of shares they can buy with this pot is reduced. And, as share price increases do not increase dividends, this means reduced pension payments.

In truth, the story that QE was about encouraging investment and boosting employment and growth was always a fantastical yarn designed to disguise what was really going on – a massive transfer of wealth to the rich.

As economist Dhaval Joshi put it in 2011: “The shocking thing is, two years into an ostensible recovery, [UK] workers are actually earning less than at the depth of the recession. Real wages and salaries have fallen by £4bn. Profits are up by £11bn. The spoils of the recovery have been shared in the most unequal of ways.”

In March this year, the Financial Times noted that while Britain’s GDP had recovered to pre-crisis levels by 2014, real wages were still 10 percent lower than they had been in 2008. “The contraction of UK real wages was reversed in 2015,” they added, “but it is not going to last”. They were right. The same month the article was published, real wages began to fall again, and have been doing so ever since.

It is the same story in Japan, where, notes Forbes, “household income actually contracted since the implementation of QE”.

QE has had a similar effect on the global South: enriching the holders of assets at the expense of the ‘asset-poor’. Just as the influx of new money created bubbles in the housing and stock markets, it also created commodity price bubbles as speculators rushed to buy up stocks of, for example, oil and food. For some oil producing countries this has had a positive effect, providing them a windfall of cash to spend on social programs, as was initially the case in, for example, Venezuela, Libya and Iran. In all three cases, the empire has had to resort to various levels of militarism to counter these unintended consequences. But oil price hikes are, of course, detrimental to non-oil-producing countries – and food price hikes are always devastating.

In 2011, the UK’s Daily Telegraph highlighted“the correlation between the prices of food and the Fed’s purchase of US Treasuries (i.e. its quantitative easing programs)…We see how the food price index broadly stabilized through late 2009 and early 2010, then rose again from mid-2010 as quantitative easing was re-started …with prices rising about 40 percent over an eight month period.”

These price hikes pushed 44 million people into poverty in 2010 alone – leading, argued the Telegraph, to the unrest behind the so-called Arab Spring. Former World Bank president Robert Zoellick commented at the time that: “Food price inflation is the biggest threat today to the world’s poor…one weather event and you start to push people over the edge.”

Such are the costs of quantitative easing.

The BRICS economies were also critical of QE for another reason: they saw it as an underhand method of competitive currency devaluation. By reducing the value of their own currencies, the ‘imperial triad’ of the US, Europe and Japan were effectively causing everyone else’s currencies to appreciate, thereby damaging their exports. Forbes wrote in 2015, “The effects are already being felt in the most dynamic exporter in the world, the East Asian economies. Their exports in US dollar terms moved dramatically from 10 percent year-on-year growth to a contraction of 12 percent in the first half of this year; and the results are the same whether China is excluded or not.”

The main benefit of QE to the developing world is supposed to have been the huge inflows of capital it triggered. It has been estimated that around 40 percent of the money generated by the Fed’s first QE credit expansion (‘QE1’) went abroad – mostly to the so-called ‘emerging markets’ of the global South – and around one third from QE2. However, this is not necessarily the great boon it seems. Much of the money went, as we have seen, into buying up commodity stocks (making basic items such as food unaffordable for the poor) rather than investing in new production, and much also went into buying up stocks of currency, again causing an export-damaging appreciation. Worse than this, an influx of so-called ‘hot money’ (footloose speculative capital, as opposed to long term investment capital) makes currencies particularly volatile and vulnerable to, for example, rises in interest rates abroad.

Should interest rates rise again in the US and Europe, for example, this is likely to trigger a mass exodus of capital from the emerging markets, potentially prefiguring a currency collapse. Indeed, it was an influx of ‘hot money’ into Asian currency markets very similar to that seen during QE which preceded the Asian currency crisis of 1997.

It is precisely this vulnerability which is likely to be tested – if not outright exploited – by the coming end of QE and accompanying rise of interest rates. 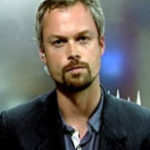 Dan Glazebrook is a freelance political writer who has written for RT, Counterpunch, Z magazine, the Morning Star, the Guardian, the New Statesman, the Independent and Middle East Eye, amongst others. His first book Divide and Ruin: The West’s Imperial Strategy in an Age of Crisis was published by Liberation Media in October 2013. It featured a collection of articles written from 2009 onwards examining the links between economic collapse, the rise of the BRICS, war on Libya and Syria and ‘austerity’. He is currently researching a book on US-British use of sectarian death squads against independent states and movements from Northern Ireland and Central America in the 1970s and 80s to the Middle East and Africa today.