The whistleblower organization published everything in the Field Guide to the User’s Manual of the CIA’s hacking system. 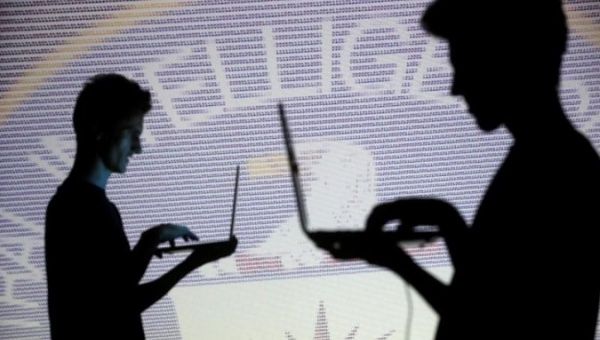 Dumbo enables agents to either create fake evidence of their intrusion or destroy all real traces of the security break. | Photo: Reuters

3 Aug 2017 – In a press release published today, WikiLeaks revealed the CIA’s hacking tool, ‘Dumbo,’ which allows agents to manipulate Microsoft Window’s webcams, microphones, and other devices from thousands of miles away.

The Wikileaks report, part of its Vault 7 disclosures, stated that Dumbo was created to enable access to a target computer during CIA field operations quickly and almost inconspicuously.

“Dumbo can identify, control and manipulate monitoring and detection systems on a target computer running the Microsoft Windows operating system. It identifies installed devices like webcams and microphones, either locally or connected by wireless (Bluetooth, WiFi) or wired network,” WikiLeaks stated in a press release Thursday.

Controlled by a USB stick, field agents are able to gain access to a Windows system from an administration position, assuming the rights to mute microphones, disable all network adapters, and suspend camera recording while notifying the agent of active files to facilitate deleting or corrupting materials.

Additionally, Dumbo enables agents to either create fake evidence of their intrusion or destroy all real traces of the security break.

The whistleblower organization published everything in the Field Guide to the User’s Manual of the program’s hacking system, with reports dating back to 2015.

According to the files, the USB stick must be plugged in at all times during the operation in order for it to work and will only operate on 32bit Windows XP, Windows Vista and Window’s newer operating systems. It is not supported by 64bit Windows XP or any products released before XP.

However, according to the Wikileaks, Windows users are not the only potential victims of CIA probes. Other agency projects such as Imperial will breach almost any technology’s high security with trojans and untraceable stealth tactics, releasing sensitive information to unknown parties.

A report from HackRead detailed all seven of the Vault 7 documents released by Wikileaks.