Libyan security forces arrested a Daesh commander in the city of Benghazi — only to find out soon after that the man they had captured, Ephraim Benjamin, was also an agent of Mossad, the Israeli intelligence service. Was he working to defeat Daesh or to strengthen it? 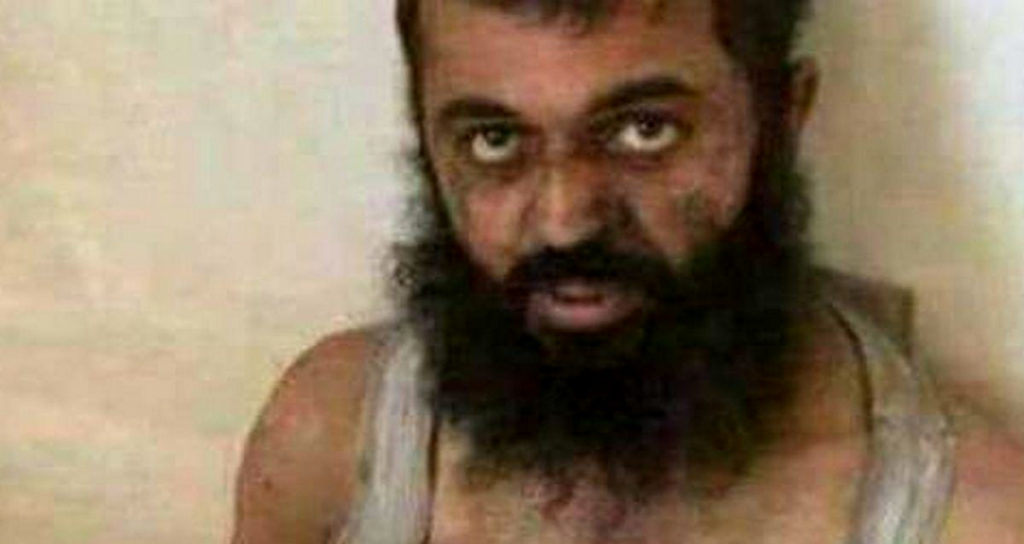 12 Sep 2017 – There has long been speculation regarding ties between the Israeli government and the terror group Daesh, otherwise known as the Islamic State. Such speculation has been fueled by Israel’s reference to Daesh as a “useful tool” and its acknowledgment that it views a Syria under complete Daesh control as preferable to the continuation of the current Syrian government. It is supported as well by the extensive aid and even medical treatments that Daesh militants have received from Israel. However, allegations have recently emerged that could suggest that the connection is even deeper than previously believed.

According to a report from the Israeli website Inian Merkazi and Abna news agency, Libyan security forces arrested a Daesh commander in the city of Benghazi — only to find out soon after that the man they had captured, Ephraim Benjamin, was also an agent of Mossad, the Israeli intelligence service. Benjamin, who was known in Libya as Abu Hafs, had begun work in Libya after the 2011 NATO-led invasion of Libya that ousted former leader Muammar Gaddafi.

Middle East Monitor reported that Hafs/Benjamin was said to have become a prominent imam in a Benghazi mosque, before becoming a Daesh leader who commanded more than 200 fighters. Middle East Monitor has since removed the report from its site.

Libyan authorities have allegedly accused Benjamin of gathering intelligence information on Daesh for Mossad and Middle East Monitor noted that some Libyan news outlets took to calling him the “Mossad shiekh.” Inian Merkazi suggested that Benjamin’s arrest showed that Mossad was influential in the rise of Daesh in the region, given that Benjamin began work in Libya in 2011 while Daesh did not begin operation in Libya until 2015.

However, MintPress News was unable to independently verify the claims of Inian Merkaz linking the Daesh commander to the Israeli Mossad.

Other regional media outlets, such as Masr Alarabia, have described Benjamin as being one of Mossad’s “Arabists” — Mossad agents with Arab features who fluently speak Arabic and use local dialects. Such “Arabists” have gained a reputation for infiltrating Palestinian protests and activist organizations, as well as assassinating prominent Palestinians who are vocally against the Israeli occupation.

However, now it appears that Mossad “Arabists” may be involved in more than the suppressing Palestinian dissent. Given that Israel has repeatedly stated it does not want Daesh to be defeated, it is clear that Benjamin, who allegedly commanded hundreds of men in Daesh, was not “gathering intelligence” in order to defeat Daesh but rather to strengthen it.

Given the reports of Benjamin’s arrest, last year’s strange-seeming statement by Israel’s military intelligence chief, Maj. Gen. Herzi Halevy, makes more sense. Halevy had stated that Israel does not want to see Daesh defeated and also had expressed concern about the recent offensives against Daesh territory, lamenting the “most difficult” situation the group had found itself in at the time. He further added that Israel would do “all we can so as to not find ourselves in such a situation” where Daesh faces defeat.

In light of Benjamin’s arrest, part of Halevy’s concern for Daesh may have been born out of the fear that a Daesh defeat could put the lives of Mossad agents, as well as years of their work within Daesh, at risk.

Related: The Strange, Sad Saga of the Taylor Force Act

Daesh has long been regarded by Israeli think tanks and politicians as a “strategic tool” for furthering Western and Israeli goals in the region. In the case of Syria, Daesh was seen as a covert means of overthrowing Syrian president Bashar al-Assad, an event that Israeli intelligence believed would result in Iran’s loss of “its only ally” in the region.

On a larger scale, however, Daesh ultimately serves to help divide whole nations — like Iraq, Syria and others — into pieces. This is a key component of the Israeli strategic plan, otherwise known as the Yinon plan, to dominate the Middle East by dividing and then conquering its neighbors.

With allegations of Israel’s direct involvement in facilitating the terror group’s activities continuing to grow, it’s become increasingly difficult to defend the long-standing assertion that Israel has been a “neutral” figure in the Syrian conflict and the rise of Daesh.