Amidst growing marine pollution, Greenpeace is applying pressure on the soft drink multinational. 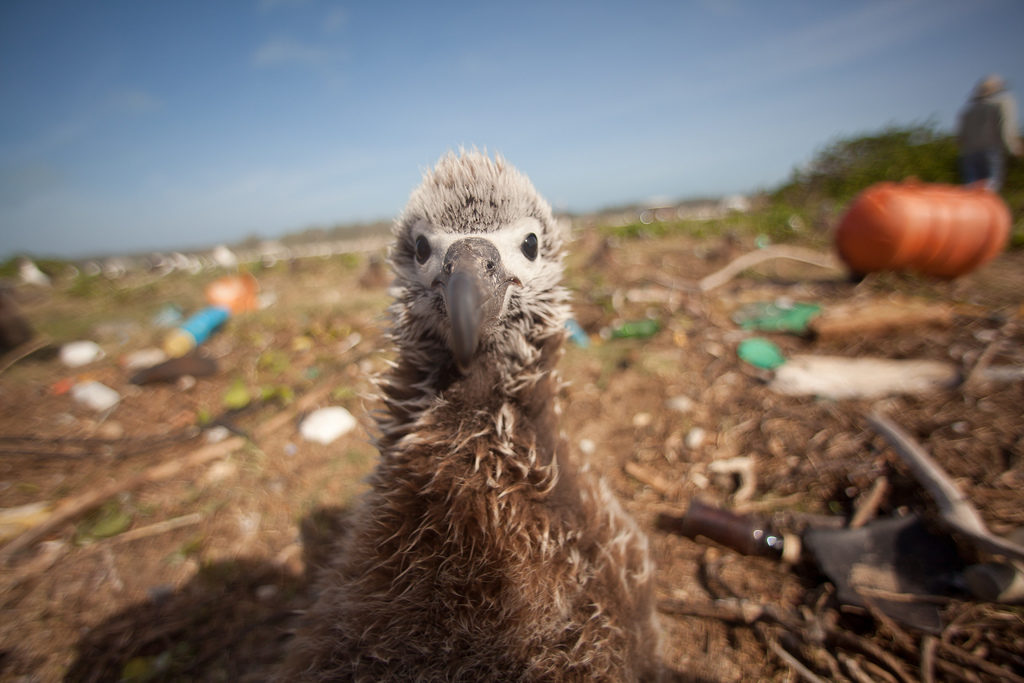 It may come as no surprise then that the largest beverage manufacturer, Coca-Cola, reportedly manufactured more than 110 billion plastic bottles in 2016.

The environmental activist group Greenpeace claims that this number has risen by about 1 billion bottles since last year, despite Coca-Cola’s public campaign to reduce the amount of plastic it uses.

“We have calculated [Coca-Cola] produced over 110 billion throwaway plastic bottles every year — an astounding 3,400 a second,” Louise Edge, oceans campaigner for Greenpeace, told the Guardian. 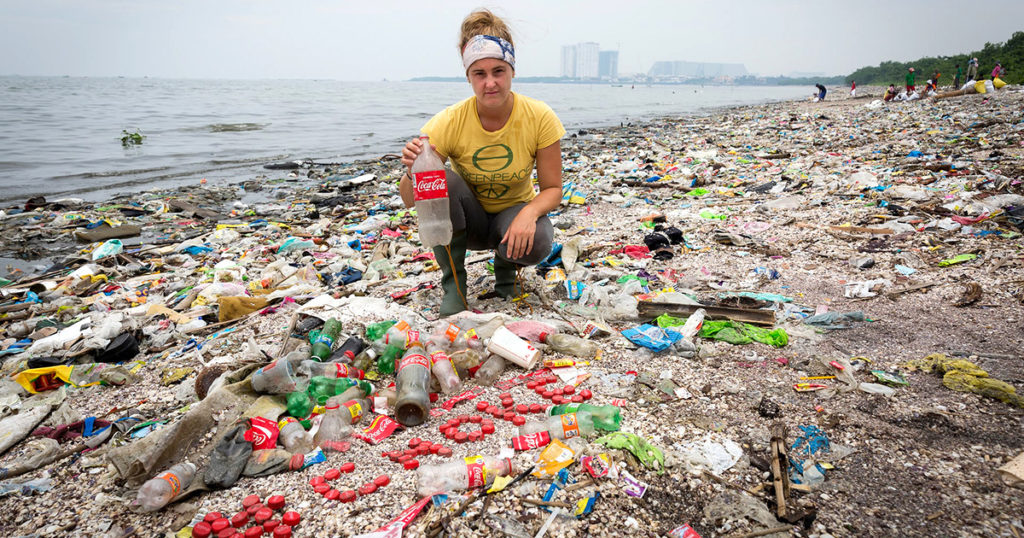 Greenpeace has been campaigning for Coke to stop polluting oceans with plastic bottles over the last few months. The organization reports that plastic bottles are one of the most commonly found items on beaches across the world, bringing a litany of environmental hazards with them wherever they pop up.

“Once [plastic bottles] are in the environment, they become a hazard for wildlife,” wrote Tisha Brown, a campaigner for Greenpeace’s ocean team. “Larger pieces of plastic can become an entanglement or choking hazard for animals. These larger plastics break down over time into microplastics which have been found in everything from seafood, sea salt and even our drinking water.”

Greenpeace, for its part, has used a variety of tactics to raise awareness of the soda company’s pollutive ways, such as posting fake Coke advertisements labeled “Choke” and erecting a sculpture of a seagull vomiting garbage outside of Coke’s UK headquarters using plastic bottles.

All of these measures were intended to raise awareness about the growing need to address plastic levels in our oceans. It has been estimated that there could be more plastic than fish in the world’s oceans by 2050.

In response to these concerns, Coca-Cola UK announced several measures aimed at reducing plastic use, including a pledge to increase recycled plastic in its bottles to 50% by 2020.

Read More: Coca Cola Will Use More Recycled Plastic — But Only in the UK

Many feel this target does not represent a true commitment to fighting pollution by the company. Amid investigations of the size and scope of Coke’s manufacturing process, Greenpeace activists see many of the beverage giant’s actions as PR moves.

“We were trying to uncover for the first time the true size of Coca-Cola’s plastic footprint,” Louisa Casson, oceans campaigner for Greenpeace, told CNN. “And we are actually seeing them going backwards. Rather than investing more in refillables and reusables, they’ve increased their use of single-use plastic bottles over the last decade.”

Andrew McMaster is an editorial intern at Global Citizen. He believes that every voice is significant, and through thoughtful listening we can hear how every person is interrelated. Outside of the office he enjoys cooking, writing, and backpacking.