UN Special Advisers Statement on Crimes against Rohingya in Myanmar

The United Nations Special Adviser on the Prevention of Genocide, Adama Dieng, and the Special Adviser of the Responsibility to Protect, Ivan Simonovic, call on the Government of Myanmar to take immediate action to stop and address the commission of atrocity crimes that are reportedly taking place in northern Rakhine state.

The Special Advisers have been following the situation in northern Rakhine state for several years and have warned that there was a risk that atrocity crimes could be committed there. Risk factors they identified included very deeply rooted and long-standing discriminatory practices and policies against the Rohingya Muslims population, a failure to stop acts of violence against that group and a failure to put in place conditions that would support the peaceful coexistence of different communities in Rakhine state. “Despite warnings issued by us and by many other officials, the Government of Myanmar has failed to meet its obligations under international law and primary responsibility to protect the Rohingya population from atrocity crimes. The international community has equally failed its responsibilities in this regard”, the Special Advisers stated. 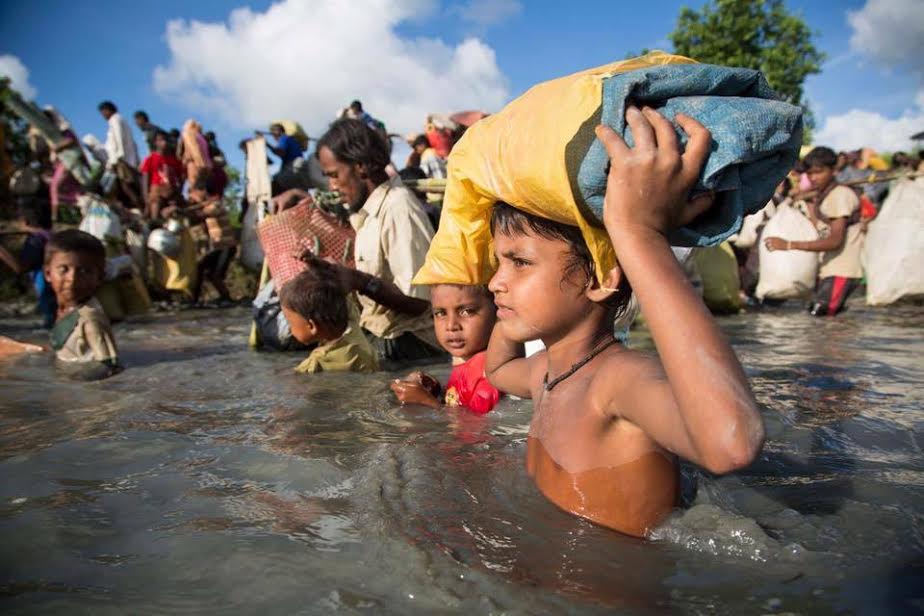 The Special Advisers welcomed recommendations presented by United Nations Security Council Members during an Arria formula meeting on Myanmar on 13 October and urged for an immediate end to the violence in northern Rakhine state, full humanitarian access and the safe, dignified and voluntary return of refugees to their homes. In addition, they highlighted the importance of allowing the Human Rights Council independent international fact-finding mission to access northern Rakhine state to ascertain the veracity of the facts

A recent report by the United Nations Office of the High Commissioner for Human Rights describes vicious, well-organised, coordinated and systematic attacks by Myanmar security forces, often in concert with armed Rakhine Buddhist individuals against thousands of civilian Rohingya, committed with an intent to drive that population out of Myanmar and prevent them from returning to their homes. These acts are reported to be in response to attacks by militants on 25 August 2017 against Myanmar police posts and a regimental headquarters. United Nations sources indicate that more than 530,000 Rohingya have fled to Bangladesh since then. A few thousand Buddhist and Hindu civilians are also reported to be displaced while fleeing attacks by militants. “Once again, our failure to stop atrocity crimes makes us complicit. When will we live up to our countless promises of ‘never again’?” the Special Advisers asked. They emphasized that those implicated in the commission of atrocity crimes must be held accountable, whatever their status. 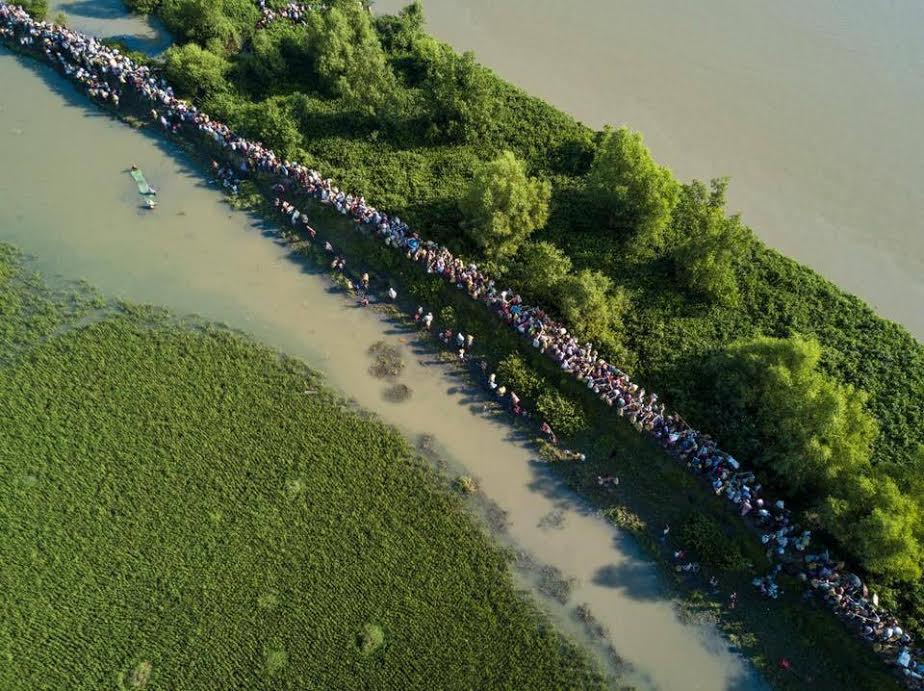 During the discussions at the Security Council, the Special Advisers were encouraged by what seems to be a consensus among the membership of the Council and the Government of Myanmar to implement the recommendations of the Advisory Commission on Rakhine State, headed by Kofi Annan. They acknowledged as positive the appointment by the Myanmar Government of a ministerial committee to follow up on these recommendations. However, the Special Advisers noted, “True commitment will come with implementation. Any further delay in implementing the recommendations of the Advisory Commission, including on issues of citizenship, will mean further violence and destabilization for the region.” They also urged the international community to support the Myanmar Government in this regard.

Note: the expression “atrocity crimes” is used by the Special Advisers to refer to three crimes under international law: genocide, crimes against humanity and war crimes.