Warning: iPhone Apps Can Secretly Turn On Your Camera and Take Pictures at Any Time 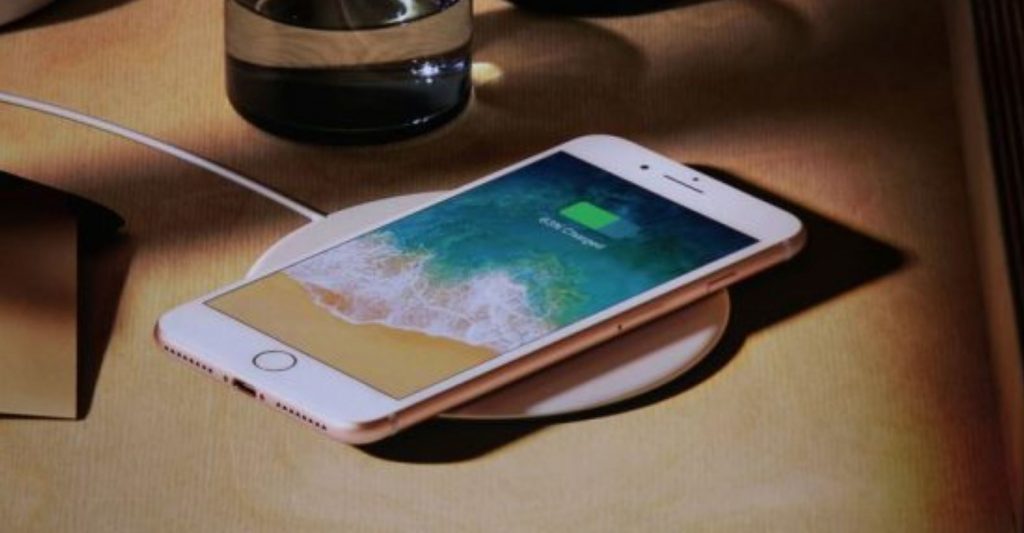 27 Oct 2017 – A new warning has been issued to iPhone users. Apps downloaded to the smartphones can turn on the phone’s camera and take pictures at any time, and it’s doing it secretly.

Felix Krause, an Austrian developer who works for Google, built an app that was able to take pictures of its user every second and upload them, without the app or the phone ever notifying the user. He called it a “privacy loophole that can be abused by iOS apps.”

Apple has now been urged to change the way in which iPhone apps are granted access to the phone’s camera after Krause boldly demonstrated how the apps can secretly record photos and videos without the user knowing. Krause said that once an app has been granted initial access, it can take photos and videos whenever it is opened up. Unlike on Mac computers, which have a small green light next to the camera when it is being used, there is no indication that an app is recording videos or taking photos, or when it sends them elsewhere.

The system works similarly with Android phones, but Krause’s apps were made specifically for iPhones. Google has recently deleted several apps that surreptitiously recorded users and masqueraded as legitimate apps.

The app permissions are indefinite, too. They apply to both the front and back camera, as well as video. Allowing camera permissions can grant extra access in the latest version of iOS, which has a facial recognition engine that could allow apps to detect emotions.

He warned that other apps could monitor users’ emotions as they scroll through a social network news feed, record what they are saying, or live stream video of them in the bathroom as they tap away at a smartphone game. –Telegraph UK

Krause suggested that Apple introduce a system of temporary permissions. One which allows apps to take a picture during the set-up process, but revokes it after a period of time. Or they could introduce a warning light or notification to the iPhone that tells people when they are being recorded.

One Response to “Warning: iPhone Apps Can Secretly Turn On Your Camera and Take Pictures at Any Time”