A Tax on the Arms Trade to Fund Peacebuilding?

An old idea has recently come up again in the search for new funds for peacebuilding.

2017 – An old idea has recently come up again in the search for new funds for peacebuilding. While never political mainstream, earlier proposals for an arms trade tax received considerable political support in the past.

The original idea was to make arms transfers more costly, and thereby reduce the amount of weaponry traded. However, it was also seen as an attractive source of money to finance international peace related activities from a source that obviously has to do with warmaking. There are important counterarguments against raising the idea of an arms trade tax, beyond the political capital that would be necessary to make it happen. It only covers the international arms trade, or some segments of it, rather than, for instance, all arms purchases or military spending. However, an arms trade tax may be politically easier to implement, because it could be linked to an existing international agreement, the Arms Trade Treaty (ATT). Also, the data is easier to verify than the data for domestic procurement or military expenditures. Furthermore, political support would seem to be more widespread as the international arms trade is often seen quite critical. At the same time it should be noted, that an arms trade tax, like the ATT, helps to legitimize the arms trade. 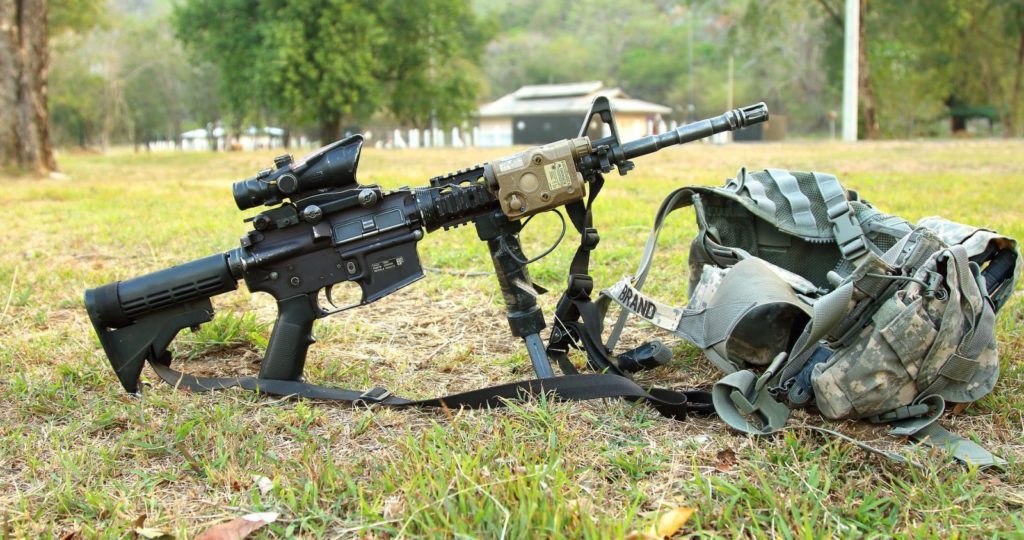 Several variants of an arms trade tax are possible, with differing consequences on who would pay how much. Much would depend on the nature of the tax, the way the tax would be collected and the allocation of tax income. In particular, one has to distinguish between a goods tax and a country “quasi-tax”.

The traditional option is that of a Pigouvian-style goods tax, raised from exporting arms producing companies. While it is easy to identify the entities from whom such goods tax would be raised, it is more difficult to assess who would actually pay for the tax. The incidence of such a tax would depend on a good number of factors, including competition in the international arms market, government subsidies for exporters and the willingness and financial capability of arms importers to increase spending on arms purchases when prices for arms rise. Unfortunately, information on the economics of the arms trade are not sufficiently reliable for good estimates of the incidence of an arms trade tax. However, the scant available evidence on the price elasticities of demand and supply for arms suggests that the cost burden of a tax would be split between arms importers (armed forces, defence ministries or governments) and arms exporting companies. The assumptions behind this assessment: arms exporting companies would likely increase prices to recover some of the tax; arms importers would likely spent more on arms imports, in order to compensate for the higher prices for arms. A traditional goods tax, would increase tax income of exporting governments. Unless they decided to compensate domestic arms producers for the partial loss of business, they could easily transfer the tax to an international institution, for instance the United Nations Peacebuilding Fund. 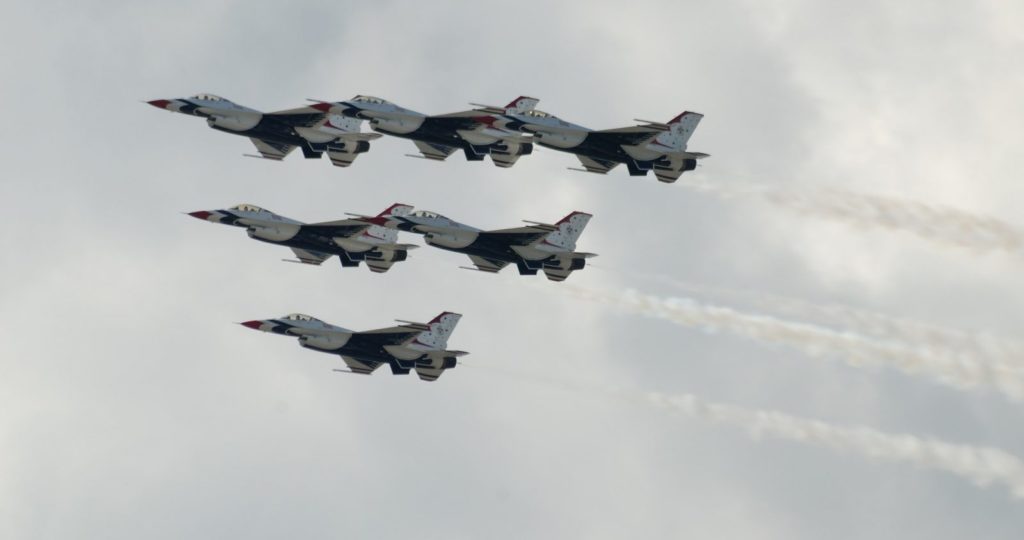 That is one reason why a country quasi- tax is an interesting alternative. In this case, it would be the exporting government who would be “taxed” – most likely by an international institution. Unless the exporting government decides to recover the tax from domestic arms exporting companies, such a country quasi-tax would have no effect on the price levels of arms exports. In consequence, there would be no effect on the demand for arms, nor on the level of arms imported. Importing countries would not contribute to the tax revenue. But there would also be no effect on the level of arms traded.

The lack of an effect on the quantity or arms trade implies that a country quasi tax would raise more revenue than a goods tax of similar percentage magnitude. It would therefore be preferable for maximizing income, but not if the objective was to reduce the level of arms traded.

I use the term “quasi-tax” as taxation in the proper sense is the prerogative of states: however, there are numerous examples of quasi-taxes in the form of membership assessments of international organisations or for international treaties. In many cases, these assessments are based on economic aggregates, such as national income. The World Trade Organisation’s members, for instance, have to pay according to their shares in international trade for the last five years for which data is available.

Taxing the arms trade could yield sizeable income. The financial volume of the arms trade can be estimated at about USD$100 billion per year, so even a comparatively small tax, say 10 per cent, could cover all of the costs of UN Peacekeeping (US $7,8 billion for fiscal year 2016-2017) with quite some money to spare. However, this would require all exporters to contribute. More realistic would be a voluntary scheme of governments willing to participate, resulting in lower income, and dedicated to less costly activities such as the UN Peacebuilding Fund (which has a very modest annual funding goal of US $100 million).

Michael Brzoska studied economics and political science at the Universities of Hamburg and Fribourg (Switzerland), completing with a Diploma in Economics. PhD in Political Science (University of Hamburg) in 1985. 1983-86 research member and codirector of the Arms Trade and Arms Production Team at the Stockholm International Peace Research Institute. Research assistant at the Institute for Peace Research and Security Policy in the early 1980s, research assistant at the German Africa Institute, Hamburg, in the late 1970s.