2018, America’s New Corporate Tax Cuts, and Future of the World 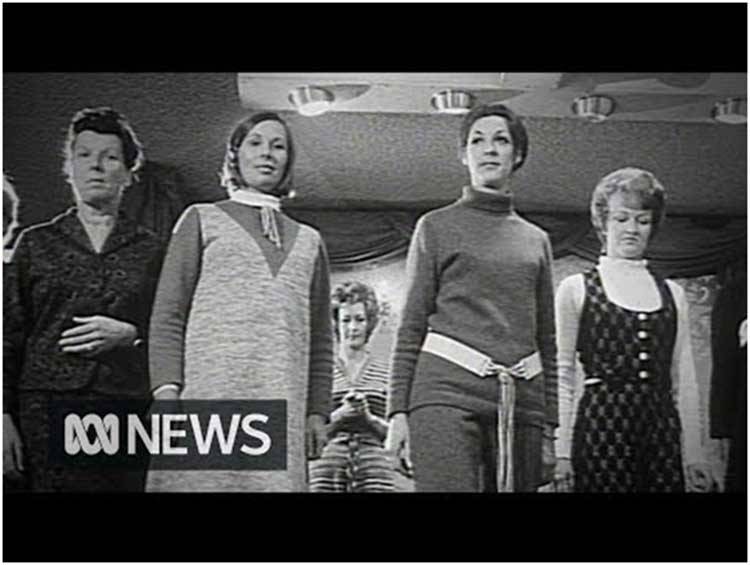 23 Dec 2017 – It doesn’t take a mystic to look into a crystal ball to realize that America’s new draconian corporate tax cut scam now is not only the greatest financial heist and political con to be committed in recent modern history, that will make the 2008 so-called “bail-out’ of the banks, Wall Street and theft of the US Treasury look like paltry child’s play by comparison. One doesn’t also have to be a clairvoyant either to see how this scam will begin to shape the way humans of the future look, think and feel about themselves, one another and the kind of career paths they will ultimately choose for themselves, their wives, husbands and families.

As all the corks of the champagne bottles continue to pop for the prospects of what the new year holds for the ultra-rich .01% and the rest of us, what no doubt now will follow will be a rush amongst the world’s corporate/financial structure to either implement similar corporate tax cuts within their own countries or inspire a new “offshore rush” of the world’s corporate infrastructure to re-locate within the borders of the United States to stick their heads in the pig trough along with all the other greedy ones to partake in the financial feeding frenzy that will ensue.

The upshot of it all is that the democratic political process in the world will continue to be degraded to the point of being all but destroyed as enhanced austerity programmes for the masses continue to erode further still America and the rest of the world’s social safety nets and humanitarian standards. Yet the ultimate political con is that this all, somehow, is going to ultimately benefit the masses as one corporate giant after another passes on to its workers what amounts to a mere pittance of the obscenely-massive profits they now are about to realize. Boy, if the reader is inclined to believe this latest scam that declares the fat cats now are magically going to invest in the future well-being of the 99% anymore than they did in 2008, has this writer got another sure-fire ‘Bitcoin’ deal for you!

In the end, the world will see yet a further resurgence of scenarios spring off the pages of the 1920’s “Roaring Twenties”, 1930’s Fascism, 1940’s World War and cold, hard-hearted 1950’s “Organizational Man” that still dominates world politics and finances.

On a lighter more humerous note, the world may even see a resurgence of world leader’s like President Trump and their administration’s taking a page out of a 1971 Australian Broadcasting Commission (ABC) news report about Australia’s one-time “Finishing School for Executives’ Wives”. To take a peek at the kind of mindless brainwashing that world political leaders once proposed for the ideal wives of the ideal male executives of the future, that may yet be suggestive of how humans of the future will be duly programmed, go to:

For an additional view go to the archives of the Australian Broadcasting Commission:

Only 2018 and The Shadow really knows what the crystal ball’s vision of humankind’s future has yet to reveal.

Jerome Irwin is a freelance writer and author of The Wild Gentle Ones; A Turtle Island Odyssey (www.turtle-island-odyssey.com), a three volume account of his travels as a spiritual sojourner, during the 1960’s, 70’s & 80’s, among Native American & First Nation peoples and their Indigenous Spiritual Renaissance & Liberation Movements that emerged throughout North America during the civil rights era.  In addition to being a long-time activist and political organizer, Irwin has authored over the years a number of environmental, political, cultural, spiritual articles with a special focus on Native Americans, First Nations, Australian aboriginals, Israel, Gaza, Palestine and Syria. Irwin also is the publisher of The Wild Gentle Press.