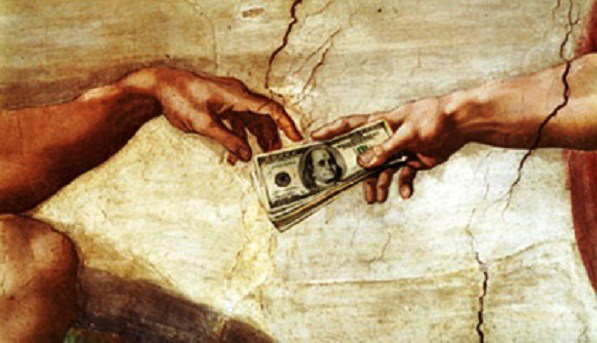 4 Dec 2017 – The idea that religions are giving way to a more advanced human level of existence is part of common knowledge. Science and technology are emancipating humankind from mythical and religious discourses under the effect of the belief that only rationality should guide us. Reason has replaced the old God.

Nietzsche, more than a century ago, warned that God was dead and that we had killed him. Nowadays a spectre wanders in our societies: it is nihilism, a consequence of God’s death. What is it? According to Nietzsche, it consists in the “devaluation of all values,” including the sacred ones on which the Western civilization was founded.

“What I relate is the history of the next two centuries. I describe what is coming, what can no longer come differently: the advent of nihilism.  This history can be related even now; for necessity itself is at work here.  This future speaks even now in a hundred signs, this destiny announces itself everywhere; for this music of the future all ears are cocked even now.  For some time now, our whole European culture has been moving as toward a catastrophe, with a tortured tension that is growing from decade to decade: restlessly, violently, headlong, like a river that wants to reach the end, that no longer reflects, that is afraid to reflect”. (Nietzsche, Unpublished notes, 1887-1888)

It is not necessary for a God to be transcendent. A consequence of the secularization of society is a new, immanent, God: it is now called “Economy”. No longer “intra-world ascesis” (Max Weber) and will of salvation; oikonomos (in greek, “home care”) has become the only concern of humans. This necessity had been growing over the centuries, starting already with the Renaissance when the growth of global commerce started the process that would lead, today, to a planetary commercial machine generating billions or even trillions of monetary, computerized transactions every second.

Why is the economy a God? Because it has taken the place of the old values and because we use it to fill the gap left by nihilism. Very simply, nihilism is the result of the outdating of a fundamental value: the afterlife. We are now in the unconscious condition of no longer finding an existential sense because for two millennia (maybe a lot more) we believed that there wasn’t a sense in this life. That implied the existence of an “original copy” of our existence somewhere else, in a transcendent world. From Plato to Catholicism, this is the fundamental matrix we have to deal with when we talk about “our culture”.

The extraordinary fact of our situation is that we do not want to “see” what we have done! This is why we are so troubled and restless: we can’t accept that there is nothing beyond death! Our historical condition rather makes us committed to understanding the meaning of a finite mortal existence. But, today, we are sure that there is no sense in our earthly life and therefore that is better grab every moment of this ephemeral existence; we cannot afford to lose any opportunity because “any chance you don’t take is lost forever.”

Economy is this “running” in an infernal circle reminding Dante’s “Comedy.” It is an infinite growth in a finite world free from any limit which could hinder it. Since there is no sense in anything, “everything is allowed” (Dostojevski) and there will never be consequences. No transcendent God is judging us in terms of good and bad deeds.

However, if there is no sense in anything, wouldn’t it be better to end it all here and now? Wouldn’t it be a better form of forward-thinking?

Never to be born at all is best for mortal men, and if born to pass as soon as may be the gates of Hades. (Hesiod)

Economy acts as a big “repression.” It is just like we were producing the meaning itself by means of our everyday activities. Indeed, the busier we are, the more life seems to have sense. When we are moving – just as a kind of merchandise – we forget about that “deep cosmic noise”, of that lack that sometimes nags us asking: what is the meaning of all this? 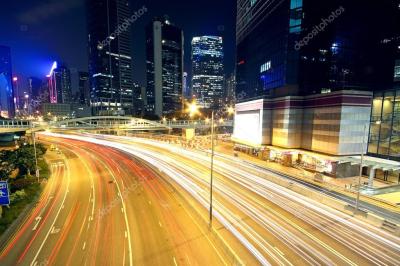 No matter how bad things become, only a few people will be ready to accept that the Economy it is not a good thing. We believe in Economy, we do not discuss its existence, precisely as a religion does with God. Instead of an afterlife, we have a Money-God allowing us to do everything we want, or at least this is what we believe. Everything consists of believing in something – this is why is difficult to understand the term “religion” in its wider meaning.

But why the Economy is not a good thing? Because it is not possible to create prosperity for all. Wealth is a relative term; it is something that can belong only to a few. I can be rich only if you are poor; wealth is a relation: there has to be poverty in order to have wealth.

You can see this easily when considering the inequality issue. Although the gap between the rich and the poor continues to grow decade after decade, the lifestyle of poor people has not really worsened. A success of Capitalism? Yes, sure. Here, our religion protects us from heresies such as the idea that we should reform the economic system, redistribute wealth, supervise big capital, control corporations! In this way, we save the world. So, we have to promote economic growth in Africa! And this justifies wars for exporting democracy. Only with democracy, the African governments will ensure that the Africans, too, will have access to wealth.

You can see how the Economy Religion destroys everything: forest, seas, living species, ourselves and our infinite cultures existing over the whole planet. By now, realism would tell us that it is time to throw the Economy GOd into the wastebasket history and try to create a society which won’t imply such a despicable waste of energy and resources. It seems that it is time to become profane toward this religion. Yet, that doesn’t seem to be happening.

The “crowd phenomenon” is hard to overcome because it is the very mechanism itself that generates our cultural evolution (according to Renè Girard). We are afraid of losing our ownership and we are afraid of each other. It is difficult to us to go against the others. It is extremely hard to reject what makes us living: The Economy-God.

But what if what makes us today prosperous is what will make us miserable tomorrow?