Russia plans to create an independent internet infrastructure to reduce vulnerability to attack. 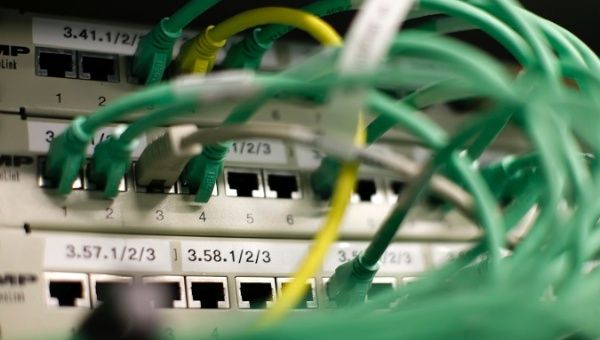 29 Nov 2017 – The Russian Security Council has asked the Russian government to develop a separate infrastructure for BRICS countries’ internet needs while still being linked to the World Wide Web, which they claim will continue services in the event of a global internet infrastructure collapse.

RELATED: Facebook to Tell Users If They ‘Fell’ for Russian Propaganda

RBC News Agency reports that the plan already has a deadline set for August 1, 2018, which was personally decided by Russian President Vladimir Putin.

The initiative plans to create a separate ‘backup’ system of Domain Name Servers, DNS, that would be totally independent of international bodies and international infrastructure, yet still remaining linked to the global internet. This service would be used by BRICS countries: Brazil, Russia, India, China and South Africa.

Russia has previously performed successful security exercises to test its capabilities in being independent from the global DNS services in the event of a blackout or forced disconnect.

Officials believe that an over reliance on the international DNS system could make Russia vulnerable to foreign attacks or a total shut off of its internet services.

Vladimir Putin’s Press Secretary Dmitry Peskov was asked by reporters about the possibility of a total disconnect from the global internet by Russia, which he dismissed outright.

“Russia’s disconnection from the global internet is of course out of the question,” Peskov told Interfax news agency. However, the official also said that “recently, a fair share of unpredictability is present in the actions of our partners both in the US and the EU, and we [Russia] must be prepared for any turn of events.”

“We all know who the chief administrator of the global internet is. And due to its volatility, we have to think about how to ensure our national security,” said Peskov referring to the United States. He noted that the intention of the Russian government is not to ‘unplug’ Russia from the global internet but “protecting it from possible external influence.”

This would make BRICS countries totally independent from the DNS system and exempt from many international controls, giving control instead to individual governments.