An explosion of violence has driven hundreds of thousands of Rohingya out of Myanmar. The continuing exodus is the culmination of decades of oppression and hostility that have stripped Rohingya of their rights, denied them an identity, and forced them from their homes. What comes next for one of the world’s most persecuted minorities? 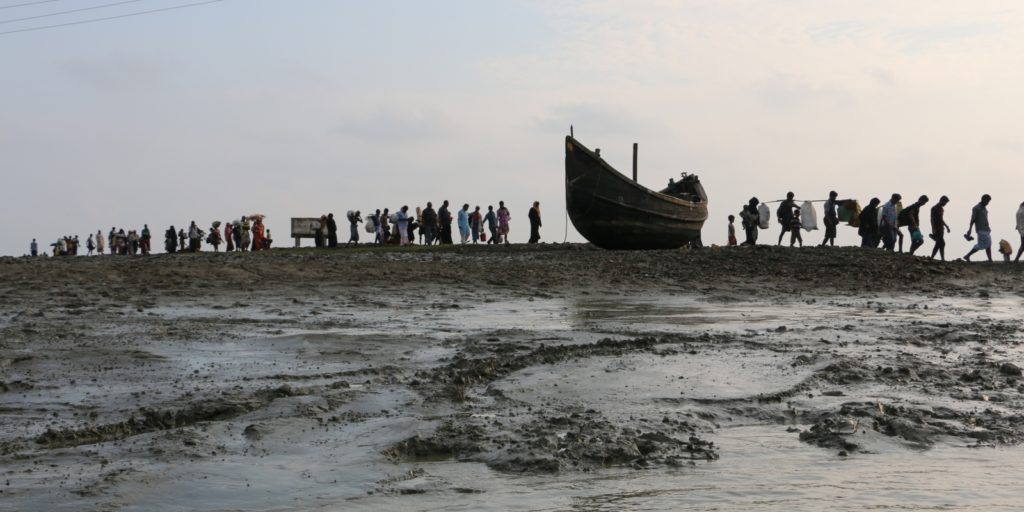 25 Dec 2017 – The official line is that Myanmar security forces have not committed abuses against the Rohingya. Yet, nearly one million Rohingya are now thronged together in ramshackle refugee camps and settlements in Bangladesh.

Since August 2017, hundreds of thousands of Rohingya have surged out of Myanmar. They’ve brought with them stories of burning villages, rape, and executions at the hands of Myanmar’s military and their ethnic Rakhine neighbours.

Myanmar’s military says it has committed no abuses – that its counter-insurgency operations were targeting a Rohingya militant group that staged attacks on security posts. Myanmar’s political leaders have rejected charges of ethnic cleansing but blocked UN attempts to investigate. And the country as a whole has rallied around de facto leader Aung San Suu Kyi and, paradoxically, a military once widely despised during its own decades-long junta rule.

But the origins of oppression and animosity against the Rohingya are deeply buried. The Rohingya are a Muslim group with roots that stretch back hundreds of years in western Myanmar, in what is now called Rakhine State, on the frontier with Bangladesh.

Decades of policy stripped them of citizenship and enforced an apartheid system where Rohingya were isolated, marginalised, and, finally, driven away. It’s a situation that sits well with many in Myanmar who consider the Rohingya to be illegal immigrants from Bangladesh.

Now, rights groups say hundreds of Rohingya villages in northern Rakhine have been torched, razed, and emptied. Remaining Rohingya elsewhere in the state live in fear, cut off from society in isolated villages or barricaded camps.

Across the border in Bangladesh, once-temporary refugee camps now have the population of a bustling city, but little of the basic infrastructure. Hundreds of thousands more Rohingya are in Malaysia, India, Pakistan, Saudi Arabia, and beyond; many Rohingya no longer have a home, but the diaspora stretches around the world.

Click on the links below to read each story: 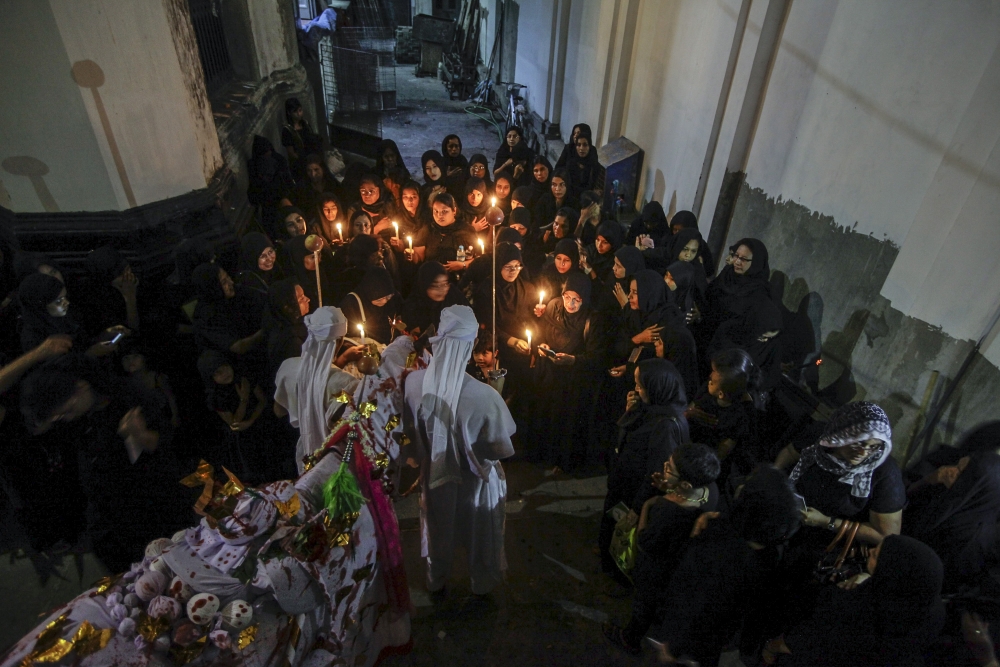 The roots of today’s anti-Rohingya violence begin and end with a simple question: Who has the right to be a citizen of Myanmar? 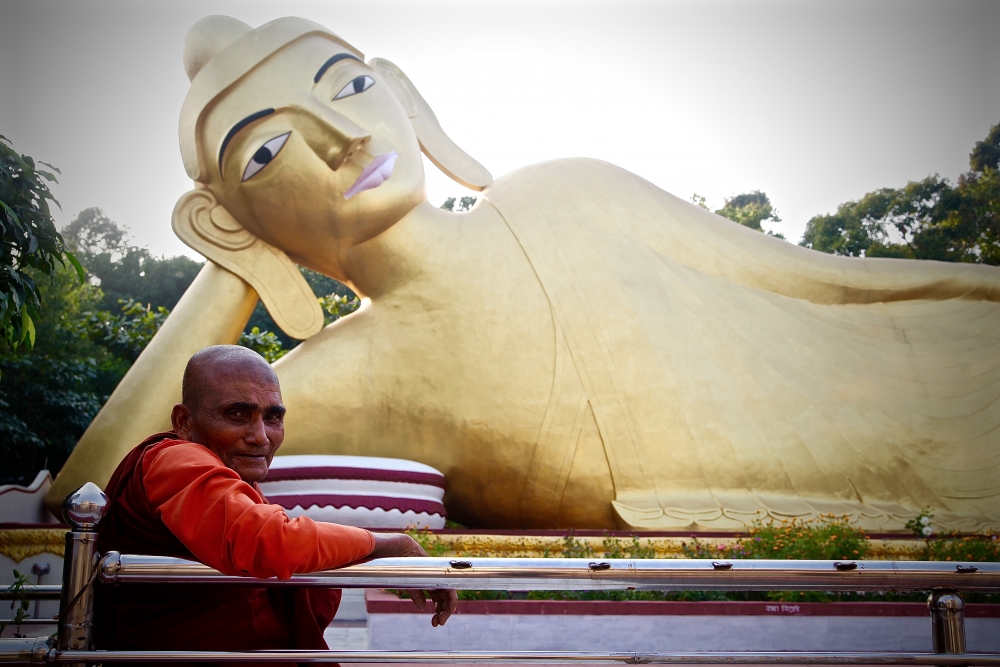 The roots and risks of Myanmar’s new Rohingya insurgency

The view that Rohingya are recent settlers from Bangladesh is widely shared in Myanmar, but it’s based on a false history. Even so, the differences between citizenship policies in Myanmar and Bangladesh are striking. 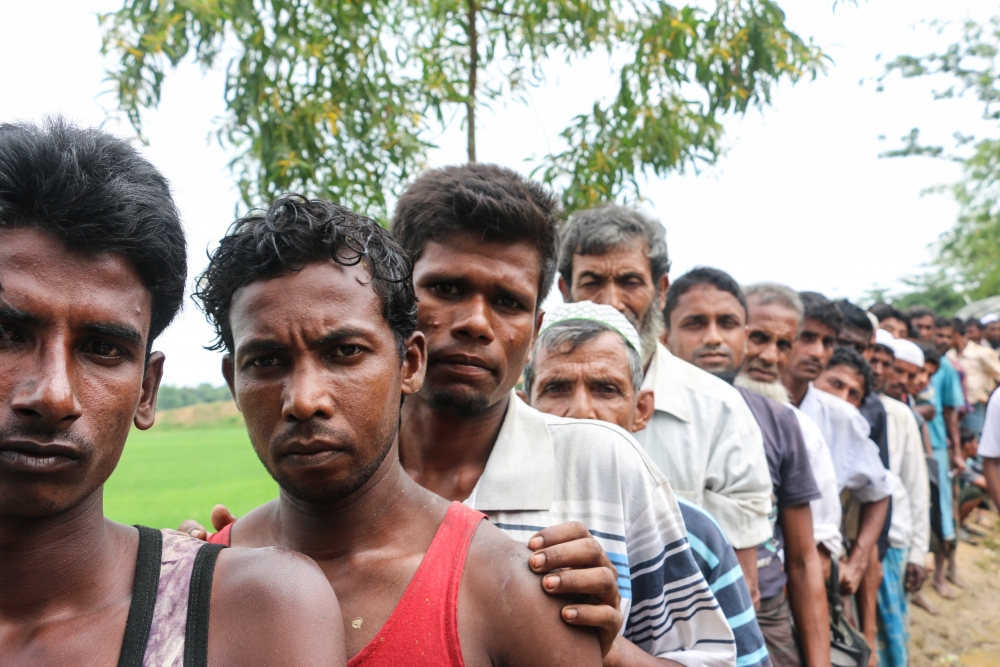 Streams of tired refugees, tents in mud-soaked fields, and a baby with a bullet wound: scenes from a swelling refugee camp at the breaking point. 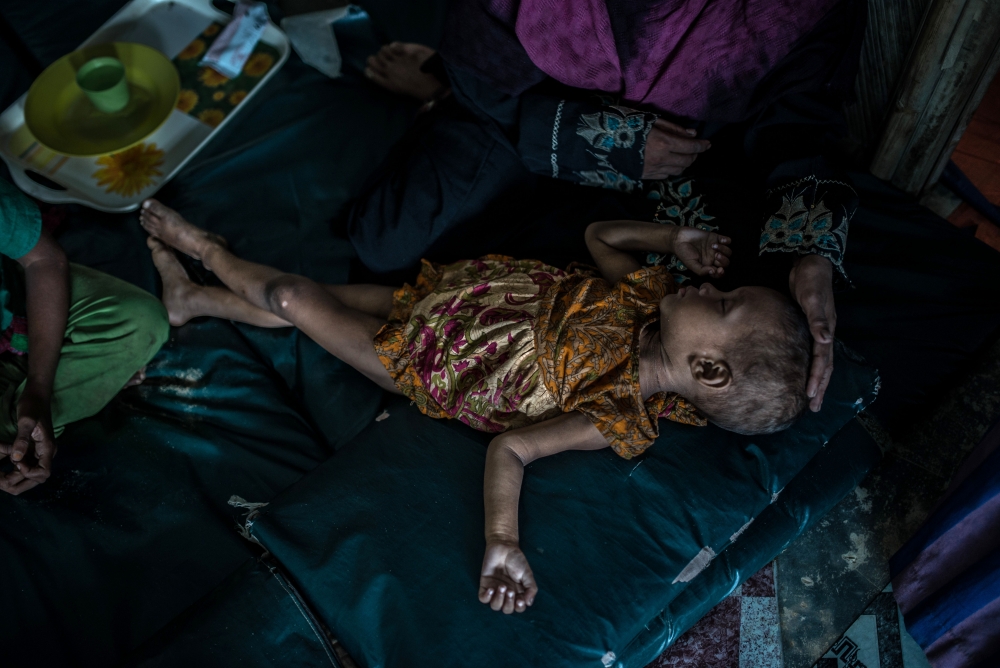 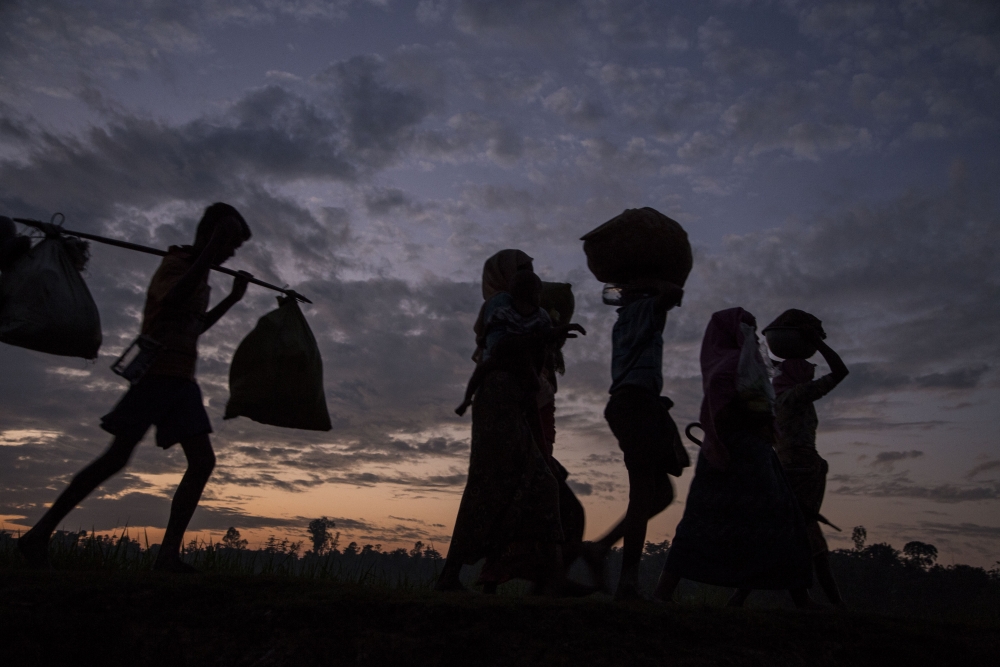 Even after fleeing Myanmar, Rohingya refugees find themselves caught between militants and the military. 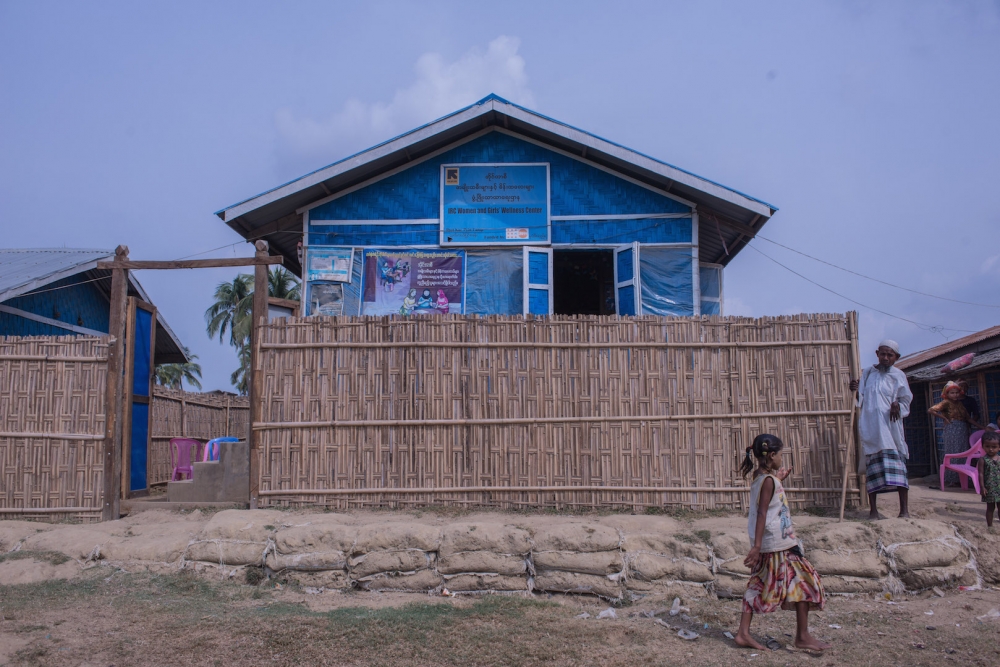 Bangladesh wants to send Rohingya refugees back to Myanmar. That leaves aid groups with an urgent dilemma. 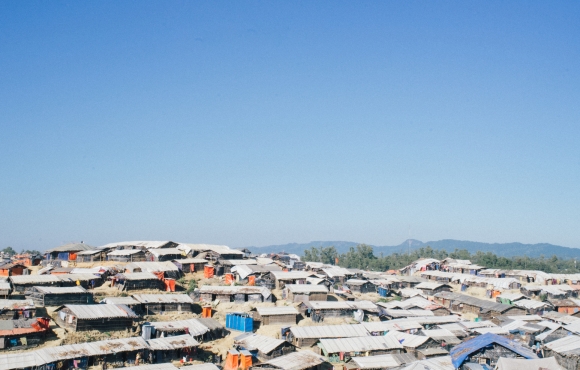 A disaster within a disaster: cyclone fears in fragile Rohingya camps

20 December 2017 – In monsoon season, the Rohingya camps in Bangladesh are an accident waiting to happen