Japan Plans to Kill Hundreds of Whales AGAIN – Urge the EU to Refuse Trade Deal until This Ends! 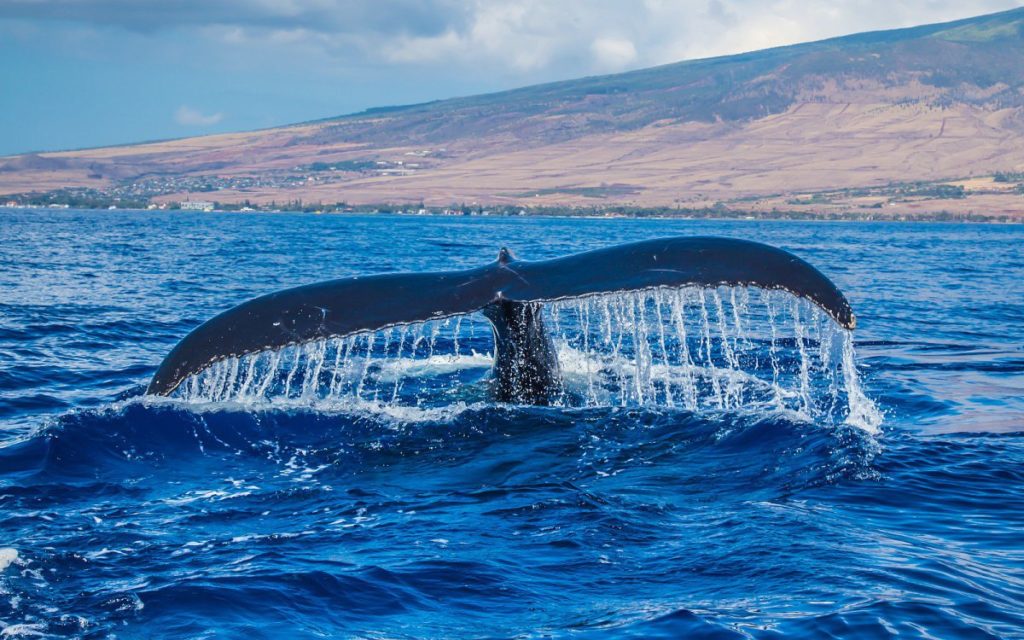 8 Feb 2018 – Shinzo Abe, Japan’s Prime Minister, has made his opinions about Japan’s whale hunts very clear. Abe stated that the country “will pursue all possibilities in order to resume commercial whaling” and he wants Japan to use whale meat, fat, and baleen “just like other marine resources.” His stance on the cruel practice is blatant, and he does not even try to conceal the real nature of the hunts under the typical guise of scientific research.

For the past three decades, Japan has ignored the 1986 International Whaling Commission ban on commercial whaling and has continued killing whales and selling their meat and body parts. They’ve managed to do this by claiming that their whaling practice is meant for “scientific research,” but the country has YET to publish a single study all while killing thousands of whales.

Abe aspirationally said he would like people to use the meat and fat just like they do other seafood products … but whale meat consumption in Japan is actually shrinking. Demand for this product is lower than ever, partially because of the serious health concerns associated with eating whale meat that can be contaminated with high levels of mercury AND persistent organic pollutants, such as PCBs (used in commercial coolants), dioxins (a byproduct from medical waste or commercial incinerators), and PBDEs (flame retardants). These harmful toxins are easily stored in whale fat and can be dangerous to humans when consumed.

It also cannot be ignored that by killing whales, the hunters in Japan are doing much more harm than it might seem. Whales are keystone species that play an important role in combating climate change and have a huge impact on the marine ecosystem as such.

The good news is, there are many people trying to convince Japan to end this ridiculous practice. A trade deal between EU and Japan is in the process of being finalized – but for the deal to be sealed, it has to be approved by the European Parliament. The deal will be first reviewed by the European Parliament’s Trade Committee, after which a way forward to the rest of the EU Parliament will be recommended.

Whale and Dolphin Conservation has started a petition to Bernd Land, the Chair of the Trade Committee asking the EU Parliament NOT to sign off on the trade deal unless Japan promises to end their whaling program.

We need as much pressure as possible to make this happen, so PLEASE add your name to help save thousands of innocent whales. Click here to sign.

Aleksandra Pajda – I am a writer and illustrator living in Poland.