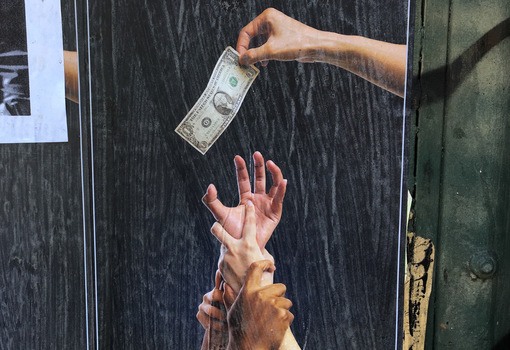 25 Jan 2018 – Forida is a 22-year-old sewing machine operator in a clothing factory in Dahka, Bangladesh. She often works 12-hour days producing clothes for brands such as H&M and Target. Sometimes, during busy production cycles, the hours are even longer.

“Last year, I worked until midnight for a full month,” Forida explained. “I used to feel sick all the time. I was stressed about my son and then after I got home from work, I had to clean the house and cook and then go back to work again the next morning. I would go to bed at 2am and get up at 5.30am each day.”

Even with the combined income from her husband, Forida’s family barely had enough food to eat.

Meanwhile, a CEO from a top clothing brand would have to work only four days to earn what a garment worker in Bangladesh earns in a lifetime.

Forida’s story is included in a report released today by the anti-poverty organization Oxfam. The report, Reward Work, Not Wealth, reveals how the global economy empowers the richest 1% while hundreds of millions of people struggle to survive.

Oxfam found that 82% of the global wealth produced last year went to the richest 1% of the world’s population. In other words, four out of every five dollars of wealth created in 2017 went into the pockets of the 1%.

While a new billionaire was created every other day, the 3.7 billion people making up the poorest half of the world’s population saw no increase in their wealth last year.

“The billionaire boom is not a sign of a thriving economy but a symptom of a failing economic system,” said Winnie Byanyima, the Executive Director of Oxfam. “The people who make our clothes, assemble our phones and grow our food are being exploited to ensure a steady supply of cheap goods, and swell the profits of corporations and billionaire investors.” 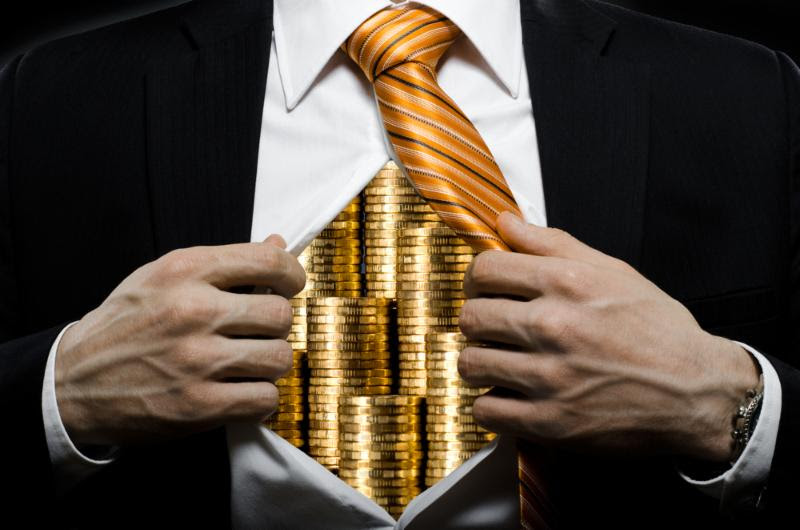 Oxfam reported that the 42 richest people now own as much wealth the poorest half of the world’s population.

Since 2010, billionaire wealth has risen annually by 13%, a rate six times higher than that of average workers.

Oxfam pointed to President Trump’s policies as widening the gap between rich and poor, and empowering the 1% on the backs of the American working class.

Since taking office, Trump has chosen a cabinet with more billionaires in it than ever before in US history, and whose combined wealth is greater than the 100 million poorest Americans. Oxfam cited Trump’s proposed tax and healthcare reforms as policies favoring the super-rich.

Meanwhile, the three richest Americans own the same wealth as the poorest half of the country’s population.

Such data underlines the plight of the American poor. Oxfam’s report included a portrait of Dolores, a former poultry worker in Arkansas. She and her co-workers were provided so few bathroom breaks at the factory that they were forced to wear diapers to work.

“It was like having no worth,” Dolores said. “We would arrive at 5 in the morning… until 11 or 12 without using the bathroom… I was ashamed to tell them that I had to change my Pampers.”

Work in the US poultry industry has one of the highest rates of injury in the country. Oxfam found that “repetitive strain injuries can be so severe that after only one year on the production lines, some workers reported being unable to straighten their fingers, hold a spoon or even properly hold their children’s hands.”

Across the world, poor people’s labor fuels the rising concentration of wealth.

“Dangerous, poorly paid work for the many is supporting extreme wealth for the few,” Oxfam explained. “Women are in the worst work, and almost all the super-rich are men. Governments must create a more equal society by prioritizing ordinary workers and small-scale food producers instead of the rich and powerful.”

Benjamin Dangl has a PhD in history from McGill University and is the editor of TowardFreedom.com, a progressive perspective on world events.