“War Is Good for Business”: Insider Trading, Secret Information and the US-Led Attack against Syria 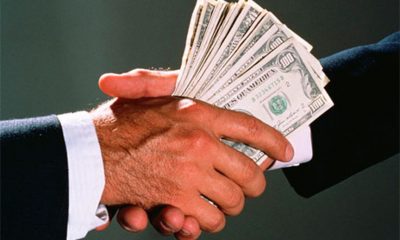 “War is good for business” and foreknowledge of US-UK war plans is an invaluable instrument for investors and institutional speculators.

The value of Lockheed and BAE shares soared on the World’s stock markets, on the Monday morning following the Friday April 14 (local time) bombing of Syria.

Philip May, husband of Britain’s Prime Minister Theresa May happens to be a senior executive of Capital Group which is a major holder of both Lockheed Martin and British Aerospace (BAE) shares.

21 Apr 2018 – The fact that Philip May is both a Senior Executive of a hugely powerful investment firm, and privy to reams of insider information from the Prime Minister – knowledge which, when it becomes public, hugely affects the share prices of the companies his firm invests in – makes Mr May’s official employment a staggering conflict of interest for the husband of a sitting Prime Minister. (Tom D. Rogers, Disgusting Conflict of Interest: Theresa May’s Husband’s Investment Firm Made a “Financial Killing” from the Bombing of Syria, April 17, 2018. (emphasis added)

Staging the Attack on Syria

Meanwhile, Russia had initiated on the Wednesday prior to the US-led attacks major war games off the Syria coastline. In turn, Russia’s Ministry of Defense had warned that they would respond with their state of the art S-400 missile defense system, not only against the JASSMs and Tomahawk missile attacks but also against coalition warships, jet fighters and air force bombers deployed in the Eastern Mediterranean. 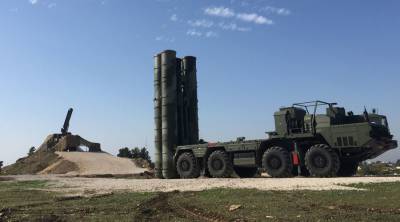 While the broader public was led to believe that a major confrontation between Russia and the US-led coalition was imminent, with potentially devasting consequences, a handful of officials in the upper echelons of the US, UK and French governments were privy to the precise details and timing of the bombing operation against Syria which took place after the closing of the World’s stock markets on Friday evening, April 13 (ET). They had advanced knowledge that a confrontation between Russia and the US-led Coalition forces would not take place.

Was Philip May privy to top secret information. transmitted to him by U.K. Prime Minister Theresa May? Did he have prior knowledge of the exact nature of the April 14 attack on Syria as well as its outcome?

Was this information also made available to a handful of Trump cronies, family members and partners on Wall Street?

Did France’s President Emmanuel Macron– who has ties to powerful financial interests– share some of this secret information with his financial friends including the Rothschilds and Goldman Sachs? 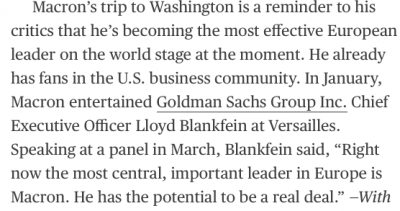 Secret Agreement with the Russians

While a few US, UK and French senior officials and their financial cronies had foreknowledge of what was going to happen, the vast majority of financial brokers were totally in the dark. They did not know whether to bet up or down on Aerospace and Defense stocks including Lockheed Martin, Raytheon, etc.

The terms of the top secret agreement with Russia were that Russian military assets would not be targeted and in return Russia promised NOT  to respond militarily against the US led coalition.

The attack was staged. There was no concrete military objective. A costly “face saving” propaganda operation to boost public support for Trump’s presidency?

Over 100 missiles were directed against three targets. Those targets had been agreed upon with the Russians. The US, British and French officials and their financial cronies not only knew when the attack would take place, they also had secret information on the likely outcome of the attacks which had been carefully negotiated with Russia.

Syria’s air defense system responded to the missile attacks with Soviet era technology. The media heralded the attack as a “success” and Lockheed Martin, Boeing, Raytheon and BAE stocks skyrocketed on Monday morning at the opening of major stock markets.

Had Russia effectively retaliated by targeting US war ships and knocking  coalition jet fighters out of the sky, the outcome would have been markedly different. In all likelihood, Lockheed Martin, Raytheon, BAE, etc. stocks would have plunged. 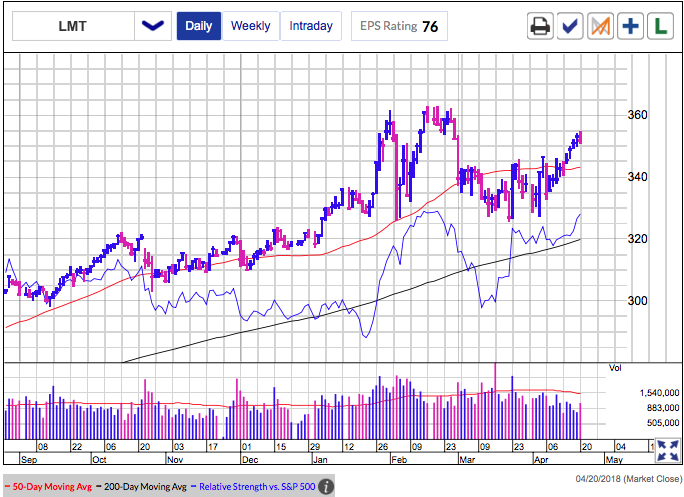 Did a handful of powerful financial operators have secret information (handed to them by politicians in high office) which enabled them to predict the outcome and “place their financial bets” on a rise in the stock values of major defense contractors including Northrop Grumman, Lockheed Martin, BAE, Raytheon and Boeing.

Are we talking about billions of dollars accruing to the families and/or  cronies of top US, UK, French government officials? The bonanza earnings resulting from equity transactions as well as the trade in options needs to be carefully assessed.

More generally, insider trade constitutes a routine process of enrichment of the financial elites. Powerful financial actors have access to foreknowledge pertaining to crucial political and military decisions (e.g. through their social ties to politicians).

Foreknowledge of statements and decisions pertaining to Brexit, for instance, by Britain’s Prime Minister also constitutes an invaluable instrument in the hands of powerful financial interests and institutional speculators.

Conflict of interest and corrupt politics are central to reaping the profits of insider trade.

Five days after the April 13 (ET) attack on Syria, the US Air Force rewarded Lockheed Martin with an almost one billion dollar contract to kick-start the design of a new hypersonic cruise missile. Has the US fallen behind? the hypersonic missile is already part of Russia’s military arsenal.

Yes: “war is good for business”: But if war breaks out between Russia and the US, will Lockheed Martin, BAE , Raytheon, et al be able to duly cash in their  multibillion dollar profits: 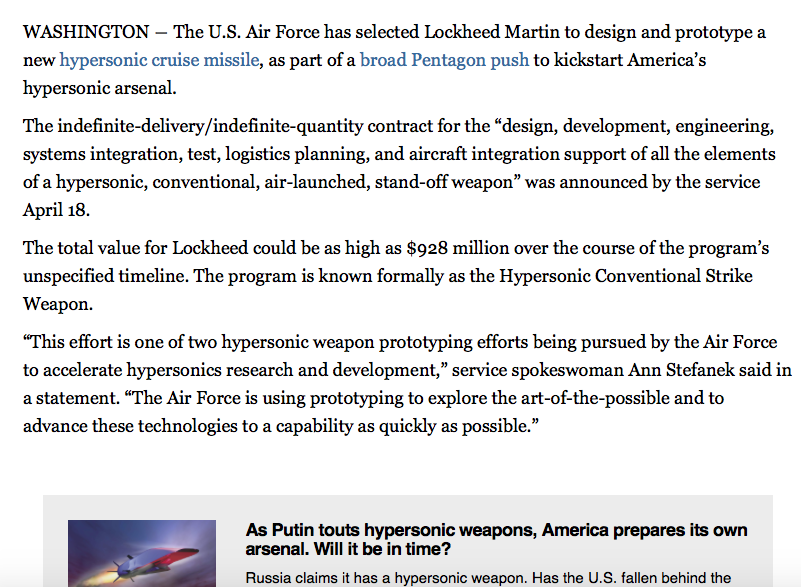